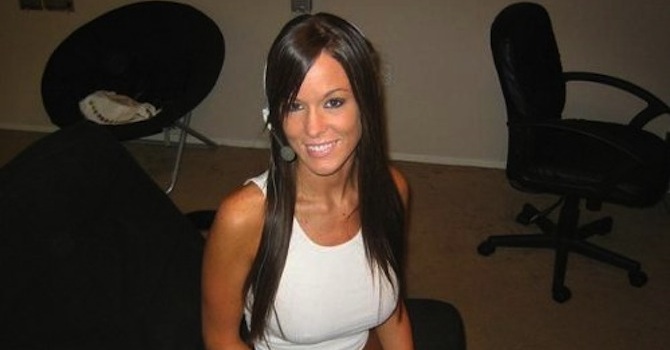 Sick Chirpse gets baked for nine hours and checks out the new releases for 2013. 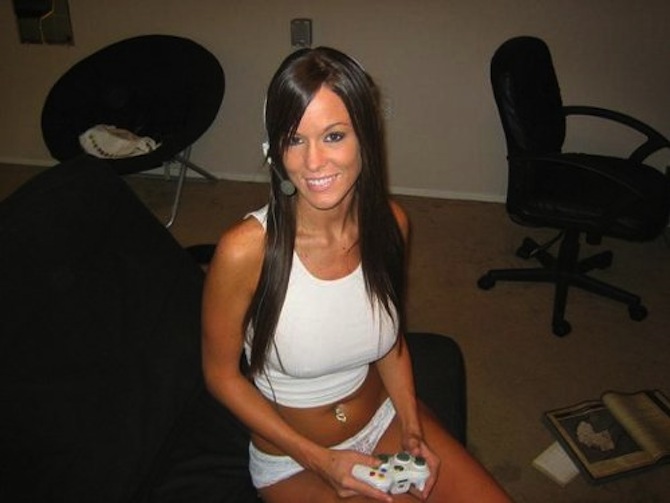 Part 2 of the upcoming releases of 2013. This shit just got real.

Battlefield 4 and Call of Duty Ghost

Sigh. We all saw it coming as these old goats of the gaming world slowly limp to the finish line of a race that people would rather forget. I know a lot of people like the series for different reasons. Battlefield 4 for its realism, its amazing graphics, destructible scenery, innovative multiplayer and the ability to drive vehicles. Call of Duty for being the game that created the first Modern Warfare which was good… and the multiplayer was fun. My problem has never been with the multiplayer which is always good, it’s the single player which is awful. Battlefield 3 was like going to the optician with the amount of lasers I got in my eye and Call of Duty must have been written by monkeys. I’m still upset about Black Ops being rubbish. Anyway this is their chance to impress – don’t let me down shooters. Both will be released consistently, forever.

Trying to remove the stain of Halo 4 is Bungie’s new creation Destiny. Bungie’s first move was turning traitor and making this a PS3/4 exclusive. But in all honesty the game looks similar to Halo in a lot of ways, and may just be a way of selling the Halo franchise to the dweebs over at Sony. It must be hard for them, they’ve been playing Assassins Creed and Uncharted for the last eight years.

The story line for Destiny sounds promising and if the game-play can match it then pats on the back all around. Destiny has been described as an always online first person shooter… so get used to the sight of space marines tea bagging you. Due to be released at the end of this year.

â˜› Watch This: Kanye West Has Bizarre Meltdown About The Nature Of Celebrity During Surprise Set At Adult Swim’s Upfront Presentation

As this year is fairly shooter happy, here’s a game that’s possibly set to be the best of show this year. For those of you who don’t know Total War, it is probably the best series of games ever. If you have a  Hitler or Napoleon inside you then stop it that’s not cool. But seriously for all aspiring dictators and despots this is the game for you. Unlike the Call of Duty’s of the world every time one of these titles is released it is markedly better than the last. With the ability to command hundreds of units on screen at a time the only problem is whether your computer will be able to handle this game. To confirm how awesome they are if you buy the special addition of this game, you get a catapult. It is due to be released on the 3rd September 2013.

The Dark Knight Returns… again. I’m getting a bit sick of Batman but his computer games are undeniably at the peak of the Superhero genre at the moment. It seems more than anything that the game developers actually want the player to play like Batman which is nice for a change. You can beat up people but its more rewarding to hide in the shadows and take them down one by one. The game takes place before the others titles so you aren’t the legendary super hero you once were, more a masked millionaire beating up the poor. As inevitable as this title was, it looks good and the series has been going from strength to strength since its inception. Arkham Origins is set to be released October 25th 2013.

What game are you waiting for this year?

â˜› Seriously Messed Up: Swaziland Witches Banned From Flying Above 150 Metres On Broomsticks