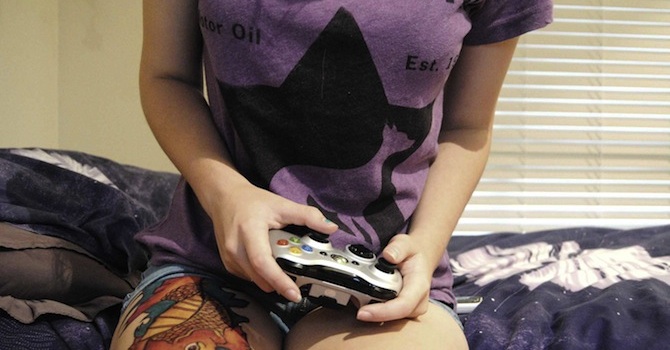 Sick Chirpse gets baked for six hours and… What do you mean no releases this week? 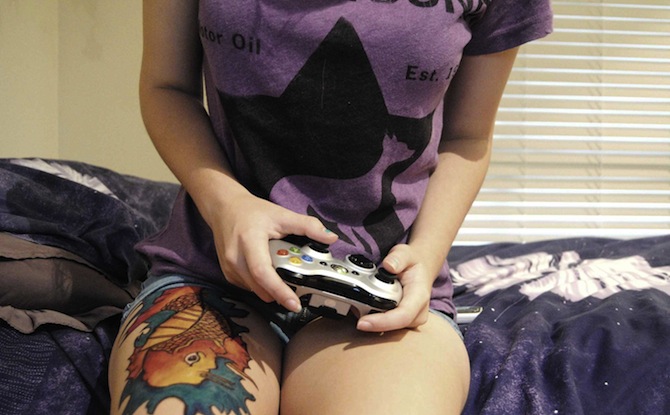 As the splurge of post Christmas titles comes to an end I have unfortunately been left with nothing to review. It’s a shame really because there have been some quality games this year. But with the arrival of the sun and the lure of the outdoors, its seems there will only be a few titles to comment on. So to tide you over until the launch of the next generation Xbox which is clearly going to be better than the PS4 – unless the constant online rumours are true – here are the upcoming releases for this year and they look amazing. (Wii not included because it’s shit)

â˜› Check This Out: How To Get Unlimited Lives On Candy Crush Saga

The Last of Us

First up post-apocalyptic, third person, co-op, zombie-ish, survival horror game The Last of Us. I was slightly irked that this was a PS3 exclusive release, but in all honesty they deserve an occasional good game.

The Last of Us stars Ellie and Joel who are caught inside a quarantine zone after a fungus outbreak turned everyone into infected freaks. I’ve heard quite a bit about this game, and one of the better rumours is that you die if you get touched by an infected, which will either be awesome or annoying.Also the use of bad guys called ‘clickers’ that use sonar to find you because they are a blind is a brilliant concept. Anyway this game looks quality and definitely one to get on June 14th 2013.

If you haven’t heard of this game then I don’t know what you’ve been doing… probably been outside or something. Anyway a lot of people weren’t happy with the new direction of the GTA series. Personally I loved it, the graphics and the realism added a lot to the dark nature of the games and it made you feel at least a little bit guilty when you were mowing down pedestrians. The game is based in Los Santos which is allegedly three times bigger than any GTA to date and you can utilise it however you want, be it by air, sea or land. You can play as three characters Michael, a jaded middle aged man living with a dysfunctional family, Trevor, a tweaked out crack head who lives in a trailer park and Franklin, who works for a car dealer and is trying to avoid crime. This game looks quality and if parachutes are back in it can only get better. Its due to be released on 17th September 2013.

â˜› Watch This: Be Prepared To Be Blown Away As ‘Watch_Dogs’ Raises The Bar For Sandbox Type Video Games

Sick Chirpse has had it’s eye on this game for a long time and with good reason. It is probably the most highly anticipated game this year and even though it’s competing with some heavy hitters. It’s looking a firm contender for game of the year.  The game is built around hacking and information warfare in Chicago. The entire city is run by a supercomputer that you can hack and change traffic lights and stuff. It sounds promising although the story sounds a bit overdone, from what I gleaned from the trailer, the protagonist Aiden Pearce’s wife get’s killed and he goes on a one man revenge spree taking everyone out with his hacking skills. The game looks awesome, just like GTA with innovation, and if the trailer is anything to go by it  should live up to its potential. Watch Dogs is due for release 22nd November 2013.

South Park: The Stick of Truth

Hopefully this game will not be shit. This is the first South Park game created with the legendary Trey Parker and Matt Stone at the helm, so the story will not be the problem, this game will be hilarious. The graphics wont be a problem as it seriously cannot be hard to animate characters that used to be paper. The only hurdle this game has to clear is the game play. You play as the new kid trying to get in with the cool kids (Stan, Kyle, Kenny and Cartman). There’s not much to go by with this game but with the creators behind the title then you can assume that this will be epic. Its due to be released sometime this year.

â˜› Have A Look: We Got Baked For 6 Hours And Played Dead Island Riptide