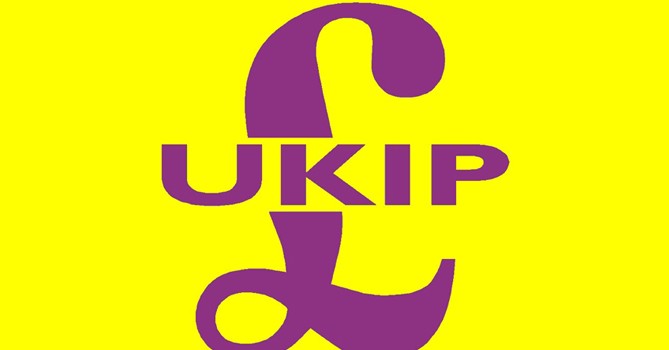 We examine just why the UK Independence Party’s recent victories are very, very bad news for the country.

With the economy in the toilet and the established political parties seeming aged and irrelevant and bogged down in their own petty squabbles, an upstart right-wing, anti-immigration party stole a march on its rivals, having gained support from disenfranchised working classes looking for someone to blame, and won a surprising victory.

Sadly, this isn’t a comment on the recent local elections and UKIP, but a brief history of how the Nazis got in.

Without slipping too far down the slope of Godwin’s Law, it’s really worth making a point of just what a bad idea electing the UK Independence Party to any sort of power would be. Here’s a fun (read: horrible and depressing) guide to UKIP for those who aren’t aware.

1. Nazi Salutes and Photos With Hitler!

Under the “I was only joking” excuse so beloved by wankers and people caught transgressing the world over, candidate Dick Delingpole claims that an image he made of himself standing next to Hitler was a satirical comment on how UKIP are perceived. 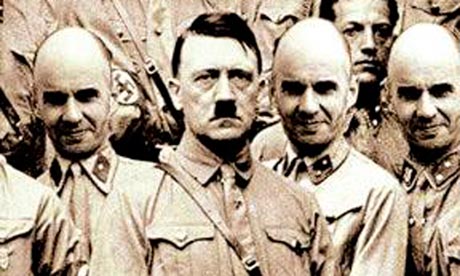 Get it?! It’s funny because Hitler! Aw, you’re just not “deep” enough…

When you’re a member of a right-wing party in the first place, it’s probably not the best idea to actively compare yourself to a genocidal racist, even satirically. If anything, try to make your sense of humour a little more shallow. Maybe focus on the fact that your name has both “Dick” and “pole” in it. Something like that.

â˜› What Not To Do With Your Dickpole: Worst Sex Injuries 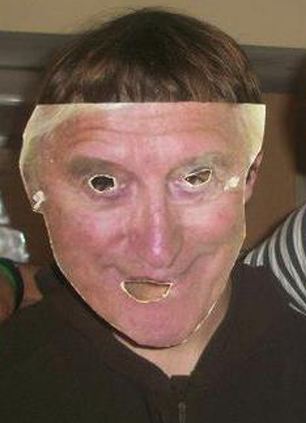 *I’m calling ownership on the term “Megarast” here and now.

2. They don’t have a fucking clue what to do next.

The trouble with running for office on a platform of “foreigners are bad” is that it doesn’t leave you much time to work on other areas of your political masterplan. 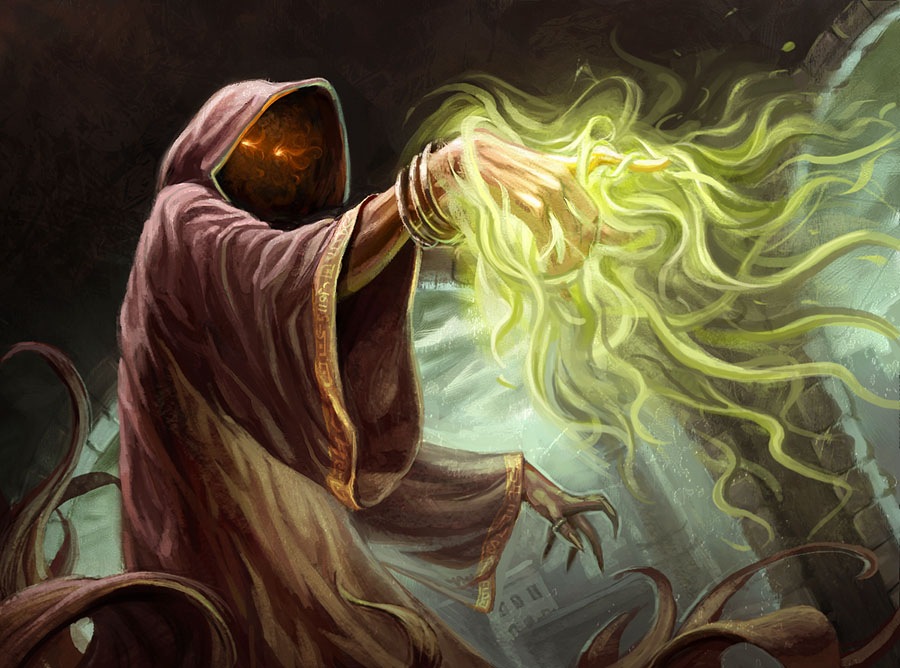 A Polish builder, seen here using his eerie powers to ruin the nation…

The net result is that UKIP – a party that’s actually gaining real political power – is dangerously unqualified to run anything more important than an egg & spoon race.

In 2010, the Guardian ran a series of articles in which they challenged political parties to answer questions from prominent scientists. Amongst the many jaw-droppingly stupid answers given by UKIP were the idea that, if elected, they would put climate change on trial (as in, literally, in a court in front of a judge), as well as a defense of homeopathy, the “science” of taking pills with nothing in them to cure yourself of disease.

Scientific illiteracy aside, UKIP will probably have a shock coming when they realise that stopping immigration won’t magically solve the nation’s problems. In fact, it’s hard to ignore the small, nagging voice of epicaricacy that would like to see UKIP seize power, deport everyone of foreign extraction, congratulate themselves and then turn around and gaze, dumbstruck, at a nation that’s completely fucked.

3. There’s a slim but significant chance that they’re not human.

Aside from a basic lack of empathy for their fellow man and some bizarre ideas, a casual glance at a few UKIP members will give you the distinct sensation that there’s something slightly “off” about them.

Most people first began to notice UKIP due to the then-membership of  Robert Kilroy-Silk, the talk show host, quizmaster and accidental cuprinol wood-stain advert, whose long-running daytime talk show was cancelled after it aired an episode entitled “We Owe Arabs Nothing!” Here’s a picture of Kilroy for those who don’t remember him: 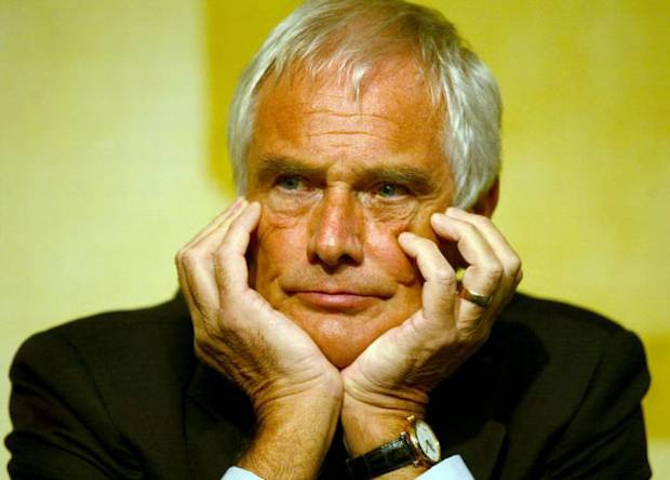 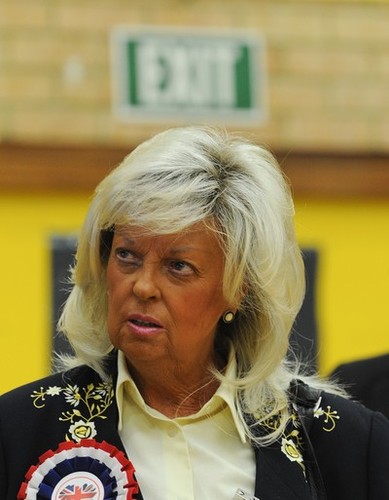 Ironically, this group of tango’d fuckwits seem to have a problem with people whose skin isn’t white.

It’s clear what’s happening – UKIP is actually a front for some sort of alien group who, due to intergalactic budgetary constraints, have had to construct their human skin disguises out of cheap leather. Why else would any group elect Nigel Farage to be the one who goes on TV?! When that horse-faced flesh muppet is your most telegenic member, you know the rest of your party probably looks like the cantina scene from Star Wars.

In summation, the UKIP are a joke, but they’re a bad joke and they’re gaining momentum. This is something we should all be deeply concerned about. Or at least, those of us who don’t want a group of dumb, reactionary racists with bizarre skin tones running the country. 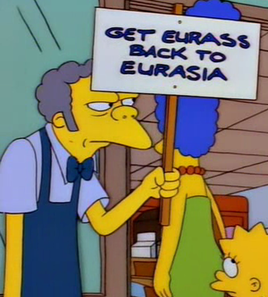 Once again, life imitates “The Simpsons.”