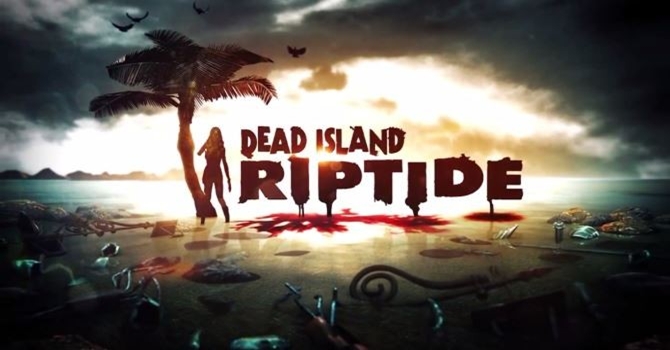 Going on a summer vacation to a remote island, don’t forget to pack your baseball bat. Sick Chirpse takes a look at Dead Island. 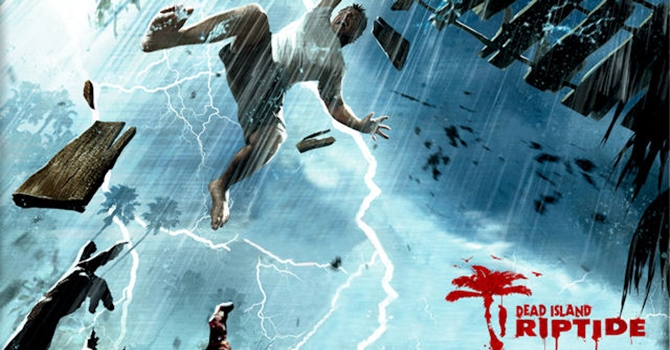 It’s funny that playing a game about zombies can make you want to kill yourself. I don’t want to come off as some jaded video gamer who’s seen it all and isn’t the slightest bit impressed with modern games – in fact I hold game makers in the highest regards, especially the good ones. It’s hard not to admire Techland for what they were able to create on a low budget with their first release ‘Dead Island’, but when I bought Dead Island Riptide, the marketing seemed confused; was it a sequel, an expansion or just some left over data from the original, hastily packaged into a box?

â˜› Check This Out: World War Z: The Death Rattle For Zombie Movies?

When you first start the game you pick one of five characters, each with their mysterious back story. I know at this point you’re supposed to look at their stats and special abilities as they are important (they aren’t), but I couldn’t stop looking at their faces. Those weird unblinking eyes that seem to wander around their expressionless faces were consistent with every character in the game. All the facial animations and body proportions were weirdly distorted – if this is what real life Australians look like then I can only apologise. 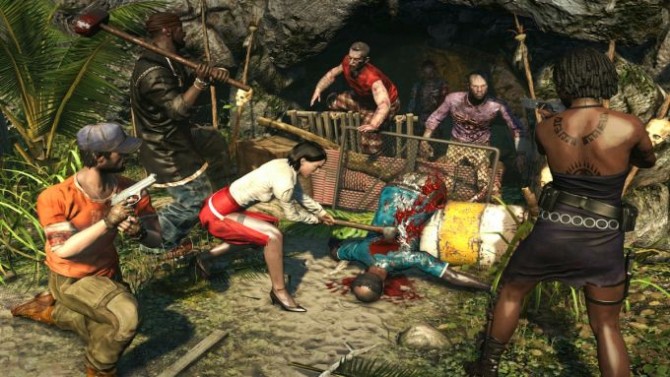 I chose Purna as the other characters were bizarre stereotypes, such as the Asian sword smith, who for some reason refused to change out of high heels despite the apocalypse. Purna’s specialty was swearing and guns which, ironically, was a bad choice as it turned out that I was condemned to die for the first half of the game. I helplessly tried to bat away zombies with every kitchen knife and plank of wood I could find, frantically searching in vain for a gun that was literally unavailable for half the game.

â˜› Funniest Thing You’ll See All Week: Here Is A Video Of A Chinese Woman Pooping In An Elevator — Which Is Currently Going Viral In China

The story is bizarrely told. It’s set as some kind of dark twisting adventure where all these plot links are unknown and you slowly piece it together, moving from one poorly defended camp to another. Unfortunately when I finished the campaign I still had no idea what was happening. At one point I had to get a guy called Serpo, he told me I’d been betrayed. I found the guy who betrayed me, and he said it was Serpo! It was a nightmare! 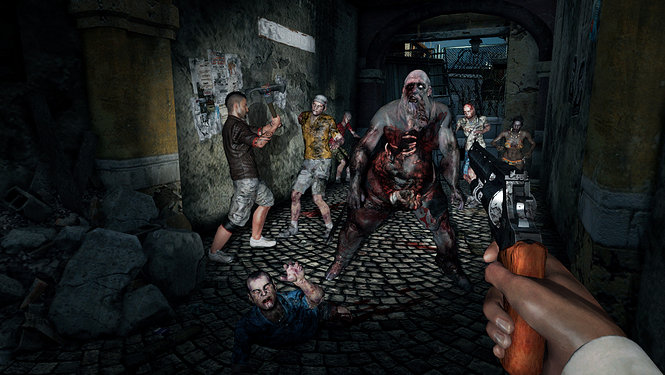 The game seems to crush itself under the sheer volume of pointless things it wants you to do, there’s few innovative or even interesting quests and it seems like the only point of the game is to repeatedly splat zombies. With no improvement on the original it seems to be hiding its lack of depth through millions of ‘go fetch’ quests. If you play this single player be prepared to do the work of four people throughout the game as this was made for co-op and seems unwilling to change, despite the amount of people playing it, meaning back and forth trips are a frequent annoyance. However if you like killing lots of zombies and you don’t mind dying a lot through inconvenient game design, then this game might be for you.

â˜› Read This: Some Dumbass American Has Created A Gun You Can Print Using A 3D Printer, Which Is Obviously A Bad Idea

On the plus side I feel like Dead Island really understands zombie apocalypses. The zombies are relentless, there are thousands of them, the game is only fun when there are one or two; any more and this is an uphill struggle of hacking and slashing and repairing weapons that may as well have been made out of silly putty. There’s no messing around, the zombies  just get up and come at you wherever you go; be it side mission or just a casual walk down the beach, you will be beaten and killed thousands of times as soon as you lose focus. They aren’t particularly difficult enemies to kill, there’s just a lot of them and they often catch you off guard. 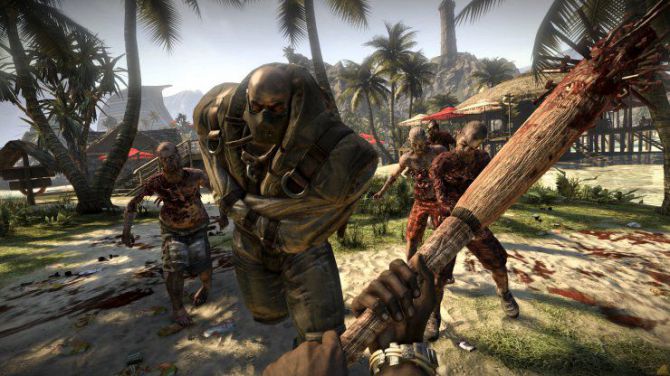 Watch someone play it and you will hear them moan and groan as they struggle against the horde. You will hear them screaming torrents of abuse about how unfair the game is and how it’s impossible to win as their morale is broken by sheer numbers. Eventually the player will give up and turn off their console with a defeated look on their face.

So the truth is that this game will make you feel like you’ve actually been in a zombie apocalypse… nice one Dead Island.