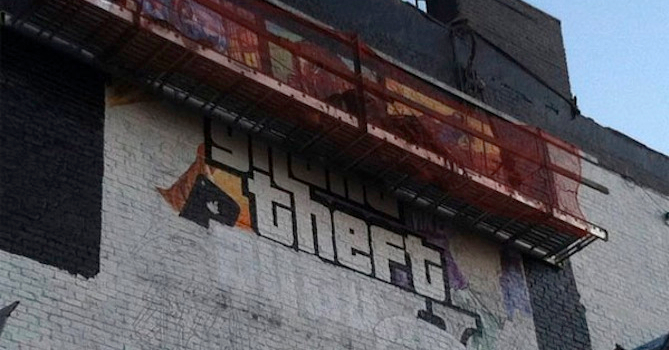 Here is the official box art and release date for the much anticipated finale of the current-gen GTA series. 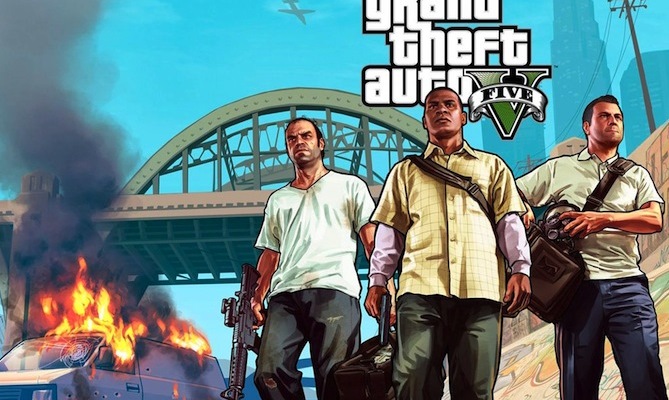 Get ready people — not long to go before you can resume living out your wildest fantasies of being terrible human beings. Car jackings, street shootouts, foul-mouthed hookers and mass destructive RPGs will feature one last time in the final GTA release for current generation consoles. Grand Theft Auto V has an official release date of September 17th.

And, they’ve unveiled the box artwork. And when I say unveiled I mean literally made everyone sit there and watch as it was slowly, painstakingly painted on the side of a random building in New York. Have a gander: 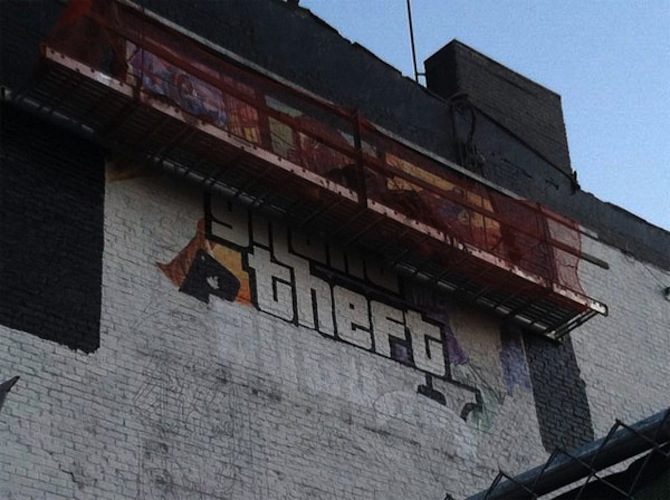 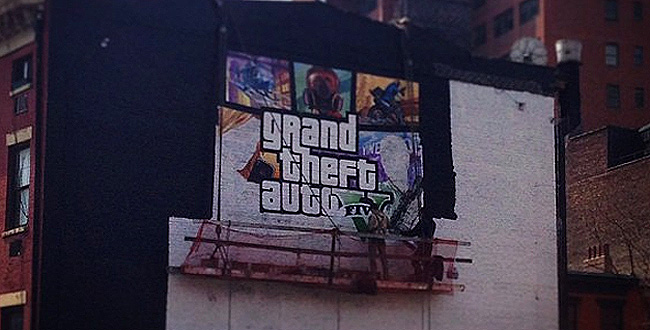 Which turned out looking like this, in digital form: 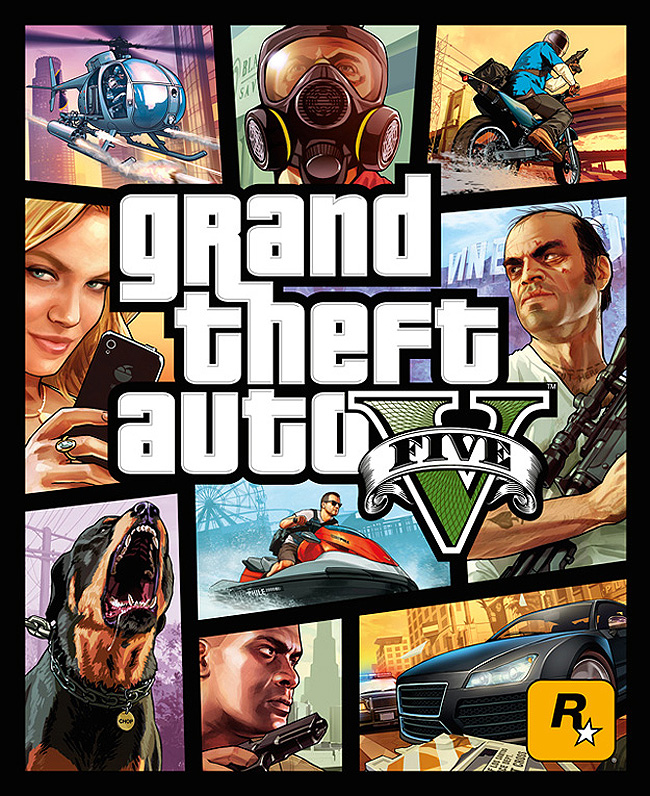 It is, predictably, in line with the previous box art in the series — depicting criminal heists, fast cars and jet skis, displeased looking men with guns and this time, an angry dog with a chain link lead. Could this mean our protagonist(s) is now also armed with a savage Rottweiler? Rockstar are keeping schtum on the details for now, but it can’t be long before they release more concrete info.

â˜› Watch These Next:

Call Of Duty In Real Life

How To Stop Procrastinating

In the meantime, have another butchers at the second trailer: