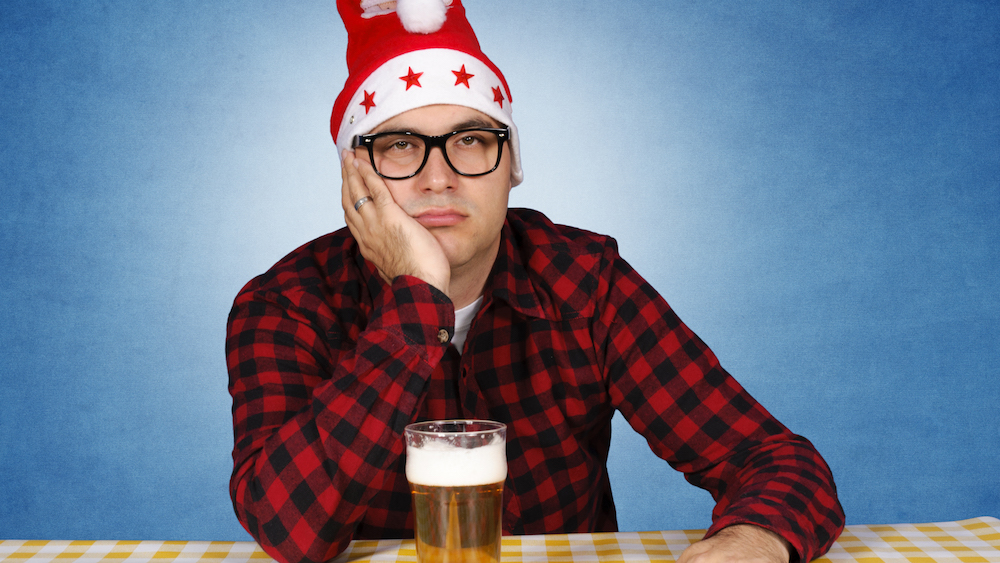 Whenever the Christmas adverts start on TV (normally sometime in June) people start winging and moaning like it’s the worst thing that has ever happened: get a grip people. It’s such a first world thing to cry about; Christmas is actually awesome, just ask The Rock or Dapper Laughs if you don’t believe me.

There are a bunch of reasons why people say they hate Christmas, often the real reason is that they think it’s “cool” to hate stuff that’s “fun”. That’s a shit reason though, so they can’t say it out loud; these are the main reasons people normally cite to rail against Christmas:

A) I HATE MY FAMILY: fair enough, not everyone has a happy family, but you don’t have to go and see them. You’re a grown up now. Visit another country that doesn’t celebrate Christmas, visit someone else’s family or only visit the relatives you do like. There are still plenty of ways of making Crimbo great.

B) BAD MEMORIES: well, make some new ones then. If Christmas reminds you of shit that went down a decade ago and it still bothers you, then lay down some new and improved memories.

C) I HATE RELIGION: Jesus was born in a manger (allegedly) and came to earth to spread truth, light and gentle kindness. Nowadays we celebrate his birth by getting smashed, spending loads of cash and fighting. It is the biggest yearly “fuck you” that Christianity receives. Get involved.

D) CHINTZY / CUTIE SHIT: no one likes all the fluffy puppy, singing children, hugging in jumpers stuff. Well, no one older than 10. But you don’t have to get involved in it. Rise above it. And if it’s puppies you can’t stand, why not serve one up for Christmas dinner to the family that you hate? That’s the best of both worlds right there.

E) THE FUCKING ADVERTS: we get advertised to 24 hours a day 365 days a year. We just don’t notice it any more. When they switch to Christmas adverts our brain finally kicks in and notifies us. So basically, they are the only adverts you do notice and can therefore consciously ignore. That has to be a positive, right?

There are also a bunch of other great things to love about Christmas. Let’s have a look shall we my shiny Christmas cherubs. 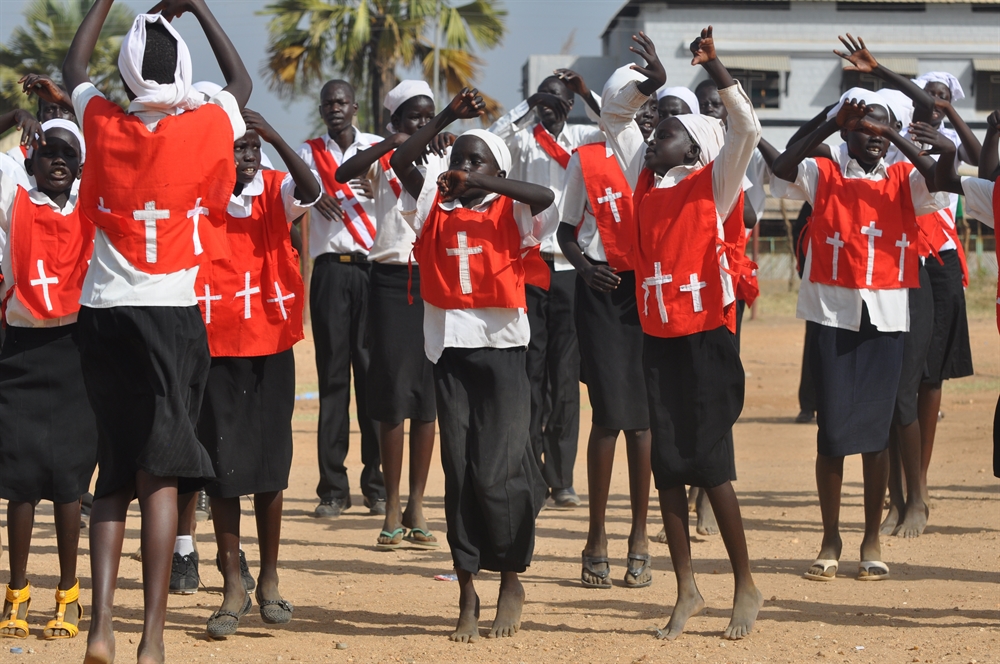 There aren’t many festivals that are celebrated as widely as Christmas. Even in countries where Christianity is a rarity, people still get some time off for the Christmas period and celebrate a fat Nordic guy giving people stuff they don’t need or want.

Here are a few of the more surprising countries which celebrate Christmas in some way or other: Ethiopia, Nigeria, South Sudan (picture above), China (picture below), Japan, Pakistan. 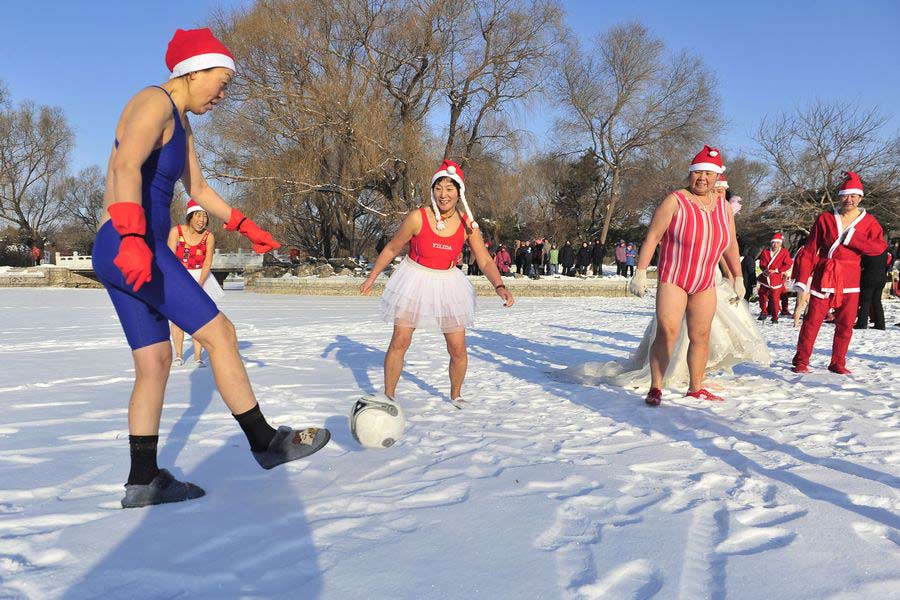 …Vietnam (below), Iran, Iraq, Syria, Mexico and Albania. Of course, there are plenty more places that celebrate Christmas, but that short list gives you a nice little snapshot I think. 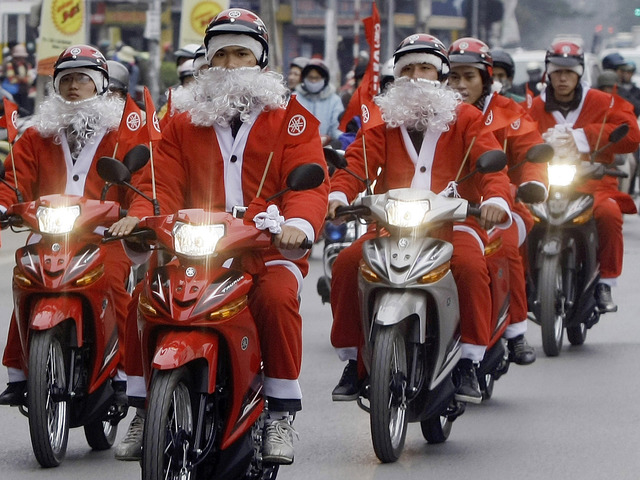 The simple fact that so many humans are over eating and chilling out at the same time is pretty awesome. Many of the other country’s traditions are similar to ours in the West, but others are pretty bonkers (more on that later), so if you don’t like an English traditional Crimbo you have a lot of other options to try out.

(Use the arrows below to scroll through this article.)