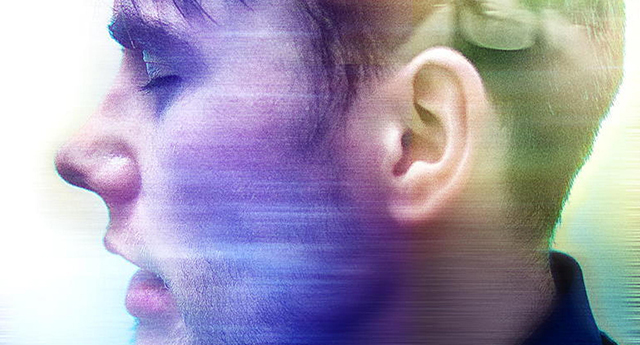 This could be the most exciting invention of all time.

Whether you watched Jim Carrey in Eternal Sunshine of the Spotless Mind or not, you’ll agree that the idea of wiping your brain clean from bad memories is an incredible one that seems completely out of reach. Well, good news; scientists have now discovered a way of blocking the forming of memories on rats, which means the next step is trying it on monkeys before we reach the ultimate test on humans.

Researchers at Boston’s McLean Hospital started by training rats that a flash of light always comes before a shock. Once the rats had learned that behaviour the scientists would turn on the light to ‘reactivate’ the painful memory. They found that if they immediately gave the animals xenon gas — an anaesthetic that blocks molecules involved in memory formation — the rats would completely forget that a shock follows the light.

They found that similarly trained rats not given xenon could remember just fine. 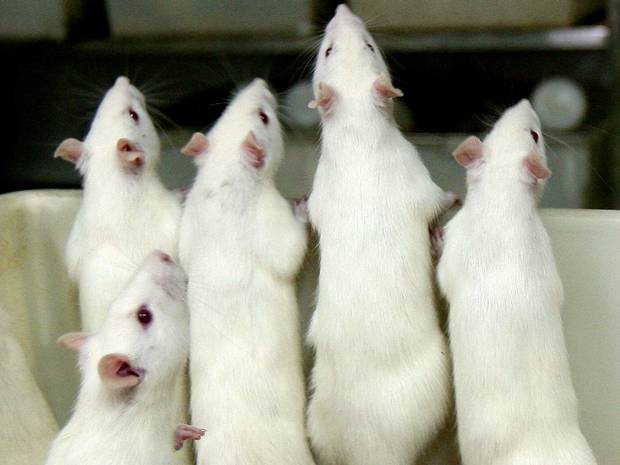 Additionally, another research team found that traumatic memories could be ‘rewired’ to make you happy when you think about them. Positive memories could also be altered to make you feel upset instead. Once this is all safe and tested and goes mainstream it could be used to treat disorders such as PST and remove any painful memory you’d rather not have to think about again from your brain.

Susumu Tonegawa of the Massachusetts Insitute of Technology said:

Recalling a memory is not like playing a tape recorded. It’s a creative process.

If this all goes to plan, then it’s the most exciting innovation in recent memory. Got an ex-boyfriend/girlfriend you can’t shake from the confines of your brain? Boom — gone. Get really drunk one time and don’t remember shit yet can’t stop torturing yourself over how many people you potentially offended? Zap that worry clean. Lost your house/car/business during an outrageous poker game? No problem — one pill (or whatever) and it’s gone.

Will it happen in our lifetime? Probably not — but great news for the grand kids.