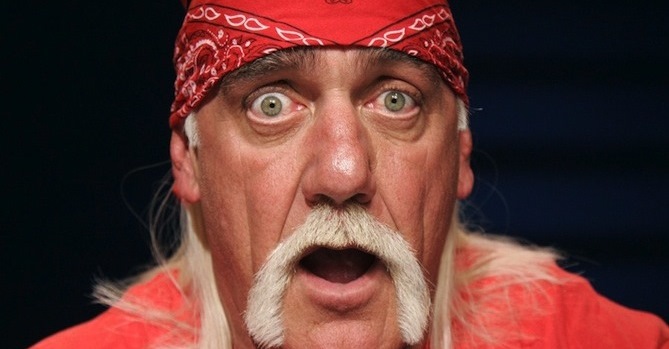 Here’s part 2 of our series – When Pro Wrestling Goes Wrong, featuring Hulk Hogan messing up his lines again, Sid Vicious snapping his leg in two, and Sabu battering a fan. 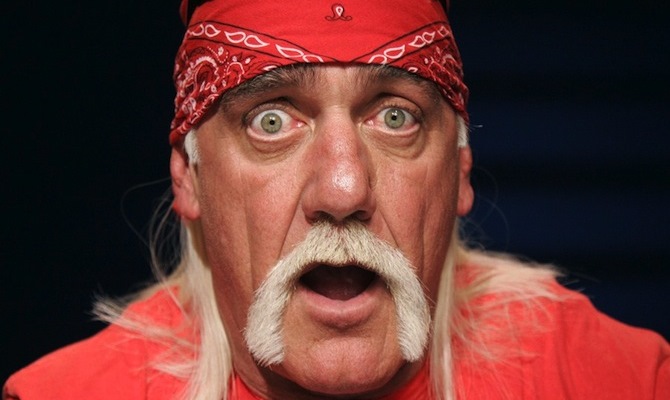 Ah, pro wrestling. The greatest live spectacle on TV, or the worst — there’s literally nothing like it. What’s always enjoyable (well, not always as you’ll see) is when it all goes spectacularly wrong, which is all too often. You’ve seen Part 1, now here’s Part 2 of our series When Pro Wrestling Goes Wrong:

â˜› Next: Pro Wrestling Match Inside A Supermarket

Our first clip isn’t unlike basketballer Kevin Ware’s horrific injury from last month. Urged to ‘expand his moveset’, Sid Vicious heads to the top rope (something he never used to do) and pays for it with his career by snapping his leg in two. So much for trying new things eh?

This charged-up, high energy promo is actually going pretty well for Hulk Hogan, until the end, when the perfect analogy evades him and interviewer Mean Gene Okerlund makes the save:

The Shockmaster was a character destined to fail — a fat guy in a glittery stormtrooper helmet and weird, ill-fitting vest jacket. On the night of his debut, The Shockmaster ended up tumbling through the screen that he was supposed to dramatically smash through, and they were left with no choice but to quickly kill the character off:

Sabu is one of the sickest fucks in wrestling. He once ripped his arm open on barbed wire during a match and superglued the wound so he could carry on. This fan makes the mistake of yanking Sabu’s turban off his head and promptly receives a couple slaps. But it’s Japan — so the fan probably felt honoured:

Sid Vicious again. Here he trips over his words during an interview and asks to record the segment again, not realising they’re already live:

Here we have Alberto Del Rio jumping off the top rope at Randy Orton. They seem unsure as to who’s supposed to be on the offensive, so they trade a few awkward old granny-type slaps, before improvising a dropkick: