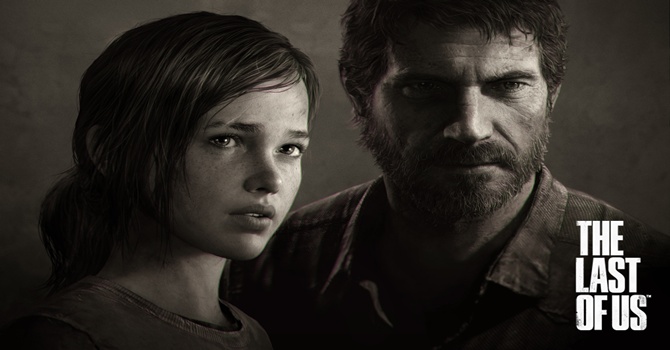 What would you do if the world ended? Escort the last best hope of humanity across America or watch back to back 24 until it all blows over? 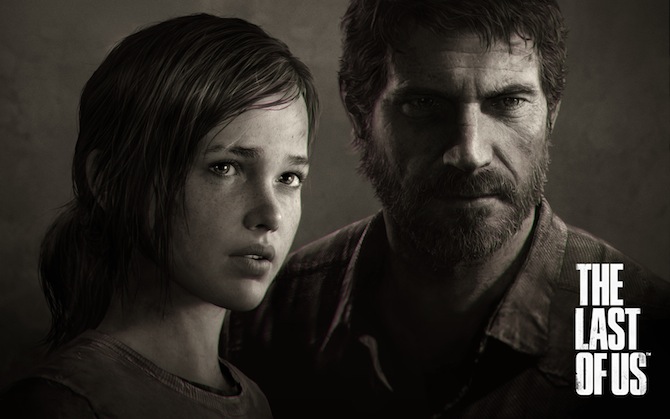 When the world you knew is gone, when the line between right and wrong is blurred and when life or death decisions are an everyday reality, what would you do to stay alive?

I for one would steer well clear of the last hope of humanity. Whoever that person was would never be able to find me because I would be under my sheets playing solitaire and eating Quavers until the whole mess blew over.

â˜›Check This Out: Zombies, Spiders And Bird Flu V2: Here Are 3 Obvious Reasons Why We’re All About To Die

Long journey to an ever changing destination across the whole of America? No thank you, I’m building the world’s tallest Lego tower.

Instead of travelling along the road would you like to visit every scary destination possible such as a spooky sewer, grave yard, hospital, university campus, primary school, family homes (pictures of family and disturbing letters still in tact!) with your tiny flashlight, limited supplies and foul mouthed teenager? I’m terribly sorry, but today I’m using my whole house as a gym and then telling ghost stories in my sofa fort.

See the apocalypse is simple, that’s why God invented books, for when the TV’s broken.

Anyway, the Last of Us is a gritty, realistic survival horror game from the creators of Uncharted. It’s nice to see that Naughty Dog were able to create a main protagonist who is not a complete ass hat (see Nathan Drake). You play as Joel and Ellie; a tag team duo who are intent on saving the world. 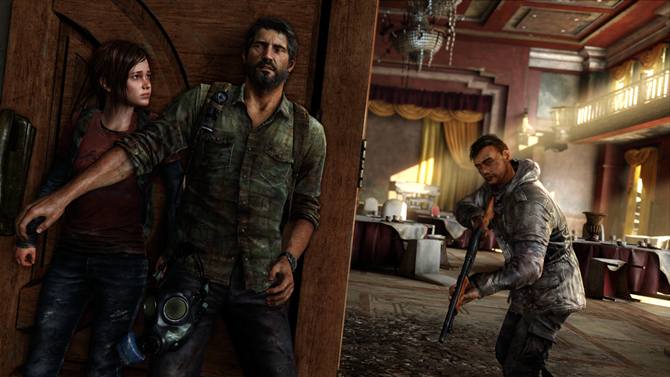 Joel, an old loner who enjoys killing people and listening to floors, is one of the survivors from an outbreak of a virus that covers your face in mushrooms (stay back chirpsers these ones bite). It’s nice to see the main character before the outbreak as a normal guy before it all goes to shit. However Joel is constantly conflicted with the loss of his daughter and the arrival of foul mouthed defiant Ellie.

The other character is 14 year old Ellie brilliantly voiced by Ellen Paige. It’s hard not to love Ellie – she’s funny, clever and has girl balls, fronting up to all kinds of monsters. My favourite Ellie moment was when I was about to be killed and Ellie comes out of nowhere, jumps on this guy’s back and repeatedly stabs him; spinning all over the place they were, priceless.

She is the last hope of humanity as she is immune to the virus and you are tasked as Joel with dropping her off with some other grown ups at a near by location.  However things are not that simple and the journey soon escalates into a thoroughly depressing rendition of The Road…with zombies. 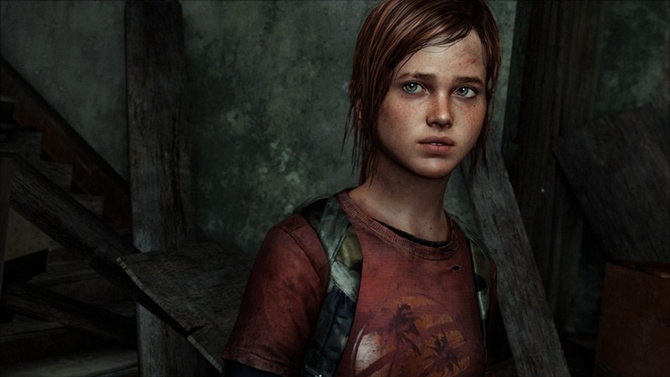 The relationship between  Joel and Ellie is extremely well acted and well thought out. It’s strange when the cut scenes are actually one of the best parts of the game and the bond that the two of them form is extremely touching and at some times emotional, especially towards the end.

Even the minor conversations between the two can reveal little insights into the other’s life and are often funny or moving. In 1982 EA asked the world ‘can a computer make you cry?’ EA may have come nowhere near, but Naughty Dog have run away with it with the Last of Us.

â˜› Read This: U.S. Emissions Hit Lowest Point Since The Nineties. This Is NOT GOOD.

Getting survival/horror games right is a tricky business. Too easy and it’s just a shooter (see Fallout 3). Too hard and it’s nigh on impossible (see Demon’s Souls). But The Last of Us seems to have got the balance right as I never found myself completely comfortable in any situation.

I always thought the game would throw a bit of a Dead Space shock or an overwhelming crush of enemies during the quiet bits and this forced me to conserve ammo and keep building health packs and bombs. In the dark places, the flash light never felt like enough and I was constantly looking over my shoulder and backtracking as I searched for supplies and avoided infected.

This is not a particularly difficult game, but it is punishing. I never felt like the enemies were responsible for my character’s death. It was always me doing something wrong like not loading my gun before a fire fight, or throwing a bottle at the exit I needed to walk through.

Time after time I died from being out flanked by the ducking and weaving human AI or being chased to exhaustion by the infected. However I liked that the game did not punish you for running away, in fact it actively encouraged it. 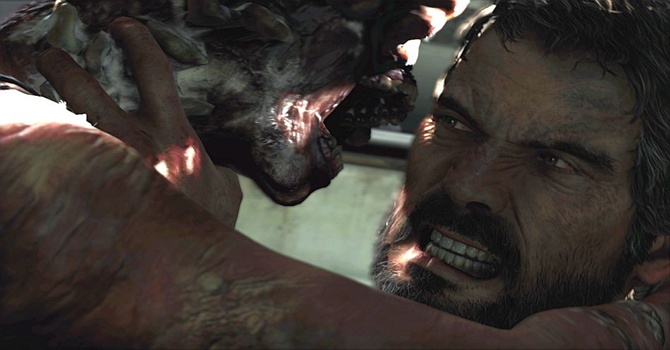 The enemies are pretty cool, but the stand out enemy is the Clicker. Essentially a blinded zombie with corn flakes stuck to its face, it searches you out using sonar clicks and when it finds you the death scenes are suitably graphic. This coupled with the runners who hide sobbing in a corner until you see them and then five or six turn and run out of the shadows. You’ll be glad when you pick up the flame thrower towards the end.

The ending to the game was excellent. I won’t post any spoilers, but much like Bioshock Infinite it will have you talking and thinking about it for days. The game doesn’t wimp out or shy away from the message that it is trying to get across and dismisses any ambiguous questions left about the protagonist’s motives. I was pleased with the ending as it didn’t cop out and offer an alternate ending, it just said ‘That’s right this is happening, deal with it.’ and then left the rest up to you.

â˜› Check Out More Game Reviews: We Got Baked For 6 Hours And Played Dead Island Riptide

This is an exceptionally well made game, thought provoking, fun to play and challenging. It may have proved that my survival instincts are zero (I died at the start because I stopped to look at the ambulance guy) but we‘ll see who‘s laughing on Normal + mode when I start with my flame thrower.

I also found this interesting little nugget on Kotaku. It’s apparently a fan made web series based on the Last of Us called What Remains. Check it out: