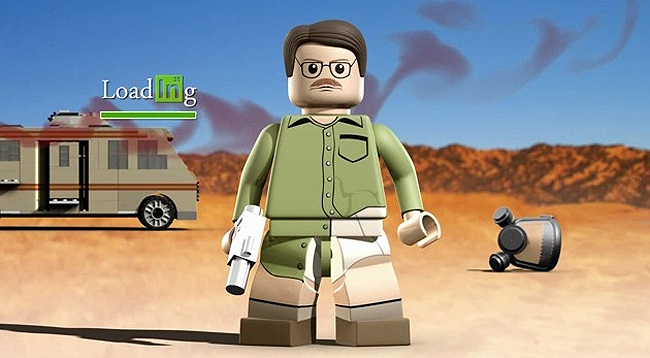 LEGO Breaking Bad: Here’s to hoping that this fan’s dream can be a reality.

I don’t play many video games anymore; however, I have always thought those Lego Star Wars and Pirates of Caribbean, and Batman video games seemed kinda cool. The Star Wars Lego game was actually was more fun to play than Episodes I – III were to watch.

Five Seasons Of The Wire In Five Minutes In Lego