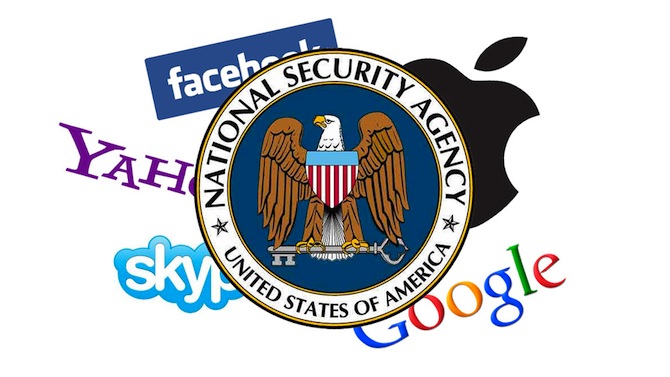 Meet the man who exposed the US government’s extensive surveillance operations as we ask whether this has all been blown out of proportion.

A 29-year-old contractor by the name of Edward Snowden has come forward as the person who leaked documents to The Guardian exposing the US government’s secret surveillance programs, reopening debate about privacy concerns vs. necessary measures taken to protect against terrorism.

â˜› Watch This Next: Camover – The Fight Against Surveillance 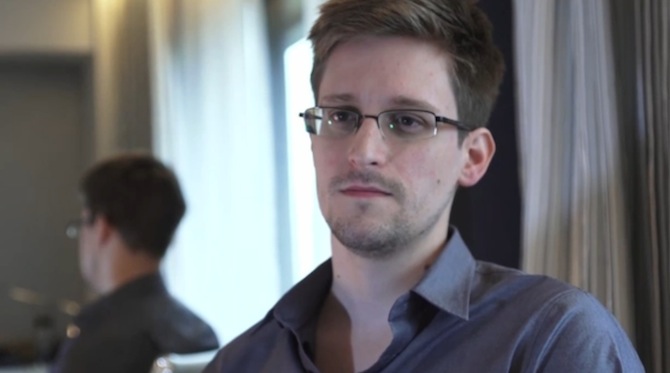 Fearing reprisals from the US government, Snowden is now in Hong Kong, where he says there is “a spirited commitment to free speech and the right of political dissent”, and because he believes it’s one of the few places in the world that actually has the balls to stand up to America should they come knocking. Hmm, maybe a better idea to hole yourself up in the Ecuadorian embassy with Julian Assange, bro.

â˜› Next: FBI Employees In Sexy Scandal And Much, Much More

It’s very possible the government here in the UK has the same operation going on. Our government tried to downplay it but we know they have had access to the software since 2010. Barack Obama has acknowledged that the NSA gathers hundreds of millions of US phone records every day (but doesn’t listen to any conversation unless certain keywords come up on the algorithm – ‘bomb’, ‘blow up Queen’, ‘kill Obama’, etc). He also acknowledges that an internet scouring program, code-named PRISM, allows the NSA and FBI to tap into 9 different US Internet companies and gather ALL Internet usage — video, audio, photos, e-mails, searches etc. 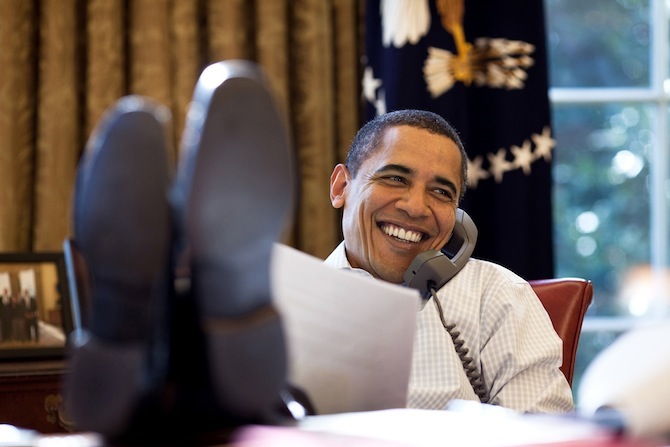 So, has the world slightly overreacted to this news? It’s hardly surprising that the US government can pull phone and internet records on whoever they want. Who cares? If you’ve got nothing to hide, you can get back to worrying about things that actually affect you. For example, I doubt the government is checking on you to make sure you don’t cheat on your girlfriend, or that Obama got an important briefing this morning on all the Gianna Michaels videos you’ve been watching.

Are the people who actually vehemently oppose this NSA prism program just narcissistic arseholes? The government doesn’t care about you and your weird internet searches. Believe it or not, there are genuine bad guys out there. How do we expect them to be caught? They’re not going to walk into a police station by accident.

I get that people are worried about an abuse of power, but unless there’s someone working within the FBI/NSA who has a personal problem with you and would risk his career to tap into your details then I don’t think there’s anything to realistically fret over. If the government needs a program that can tap into everyone’s phone and internet then so be it. What are you worried about? You’re not a paedophile, are you?

Regardless of how a big a deal this actually is, massive respect to Edward Snowden for doing what he thought was the right thing. Whether it affects us personally or not, we do have a right to know.