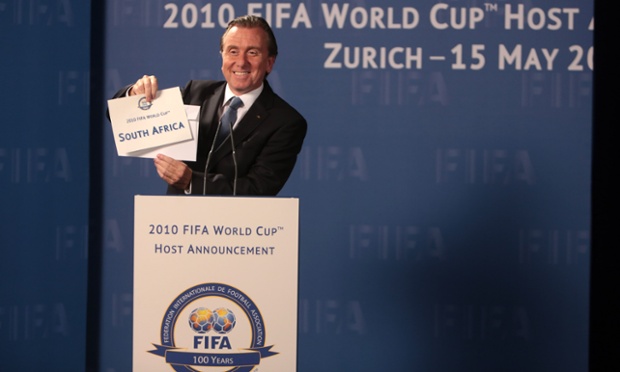 Did anyone even know this was showing?

FIFA wanted to call it ‘Men of Legend’ or ‘The Dream Makers’. Sounds like both would have been better titles than ‘United Passions’, but no telling whether that would have helped the utterly shambolic numbers it did.

United Passions, which stars the usually awesome Tim Roth as Sepp Blatter, is currently the lowest-grossing film in US box office history. It didn’t even get screenings in the UK or Germany or Brazil or anywhere where they actually watch football.

FIFA paid most of the $27 million it took to make the film, and it ended up making just $918 back from 10 cinemas. It’s now been pulled completely and won’t ever be shown in cinemas elsewhere. You might be able to catch it on DVD one day though. 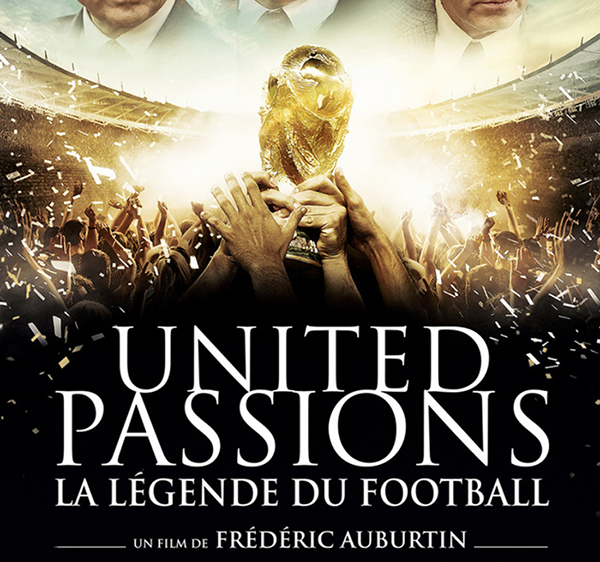 Did anyone have the slightest clue that this movie existed? You’d think it’d be all the rage right now especially with Blatter having recently stepped down as President.

The fact that the movie was completed before all that went down doesn’t help things of course, neither does the fact it’s actually bigging him up instead of exposing him as the corrupt idiot he really is.

The crazy thing is if they remade a Sepp Blatter movie right now it would probably do huge business. Something tells me FIFA won’t want to try again though.

Top 10 Footballers We Want To Punch In The Face