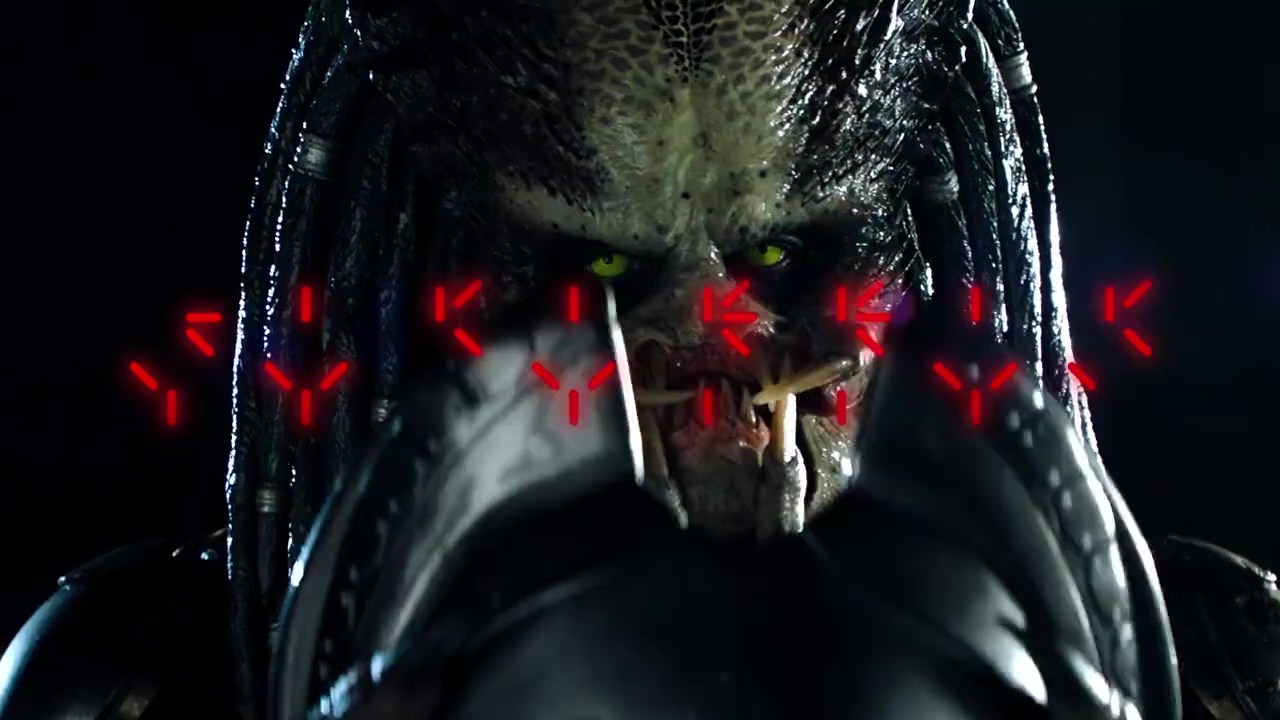 Get to the chopper.

Predator is one of the most loved action films of all time for fairly obvious reasons if you’ve ever seen it (if you haven’t seen this then you should probably remedy this immedaitely), so it’s no great surprise that it’s shortly to receive the remake/reboot treatment.

Remakes/reboots are normally a fairly mixed bag but judging by this trailer and the people involved, we’re hoping that the new Predator is going to be just as bloody and savage as the original. Shane Black (Kiss Kiss Bang Bang, Iron Man 3, The Nice Guys) is signed on to direct and Boyd Holbrook (the bad guy in Logan), Olivia Munn, Thomas Jane (the former Punisher on the big screen), Alfie Allen (Theon in Game of Thrones), Keegan-Michael Key (from the Key & Peele duo) and Sterling K. Brown (This Is Us) are all signed up to get their asses kicked by a new Predator – because make no mistake that’s exactly what’s going to happen in this movie.

The premise is fairly standard Predator fare – a bunch of marines have to go an investigate a crashed Predator ship and slowly get picked off one by one – but the exciting part here is that there’s a new even tougher higher species that wants to massacre both humans and Predators. Dunno how any of these guys are going to get out of it alive to be honest:

Damn. Don’t think I could have imagined a better trailer for a Predator remake if I had made it myself. Can’t wait for this to come out some time later this year.

For more Predator, check out this malicious attack on a Predator Cosplayer in Birmingham. Mean.