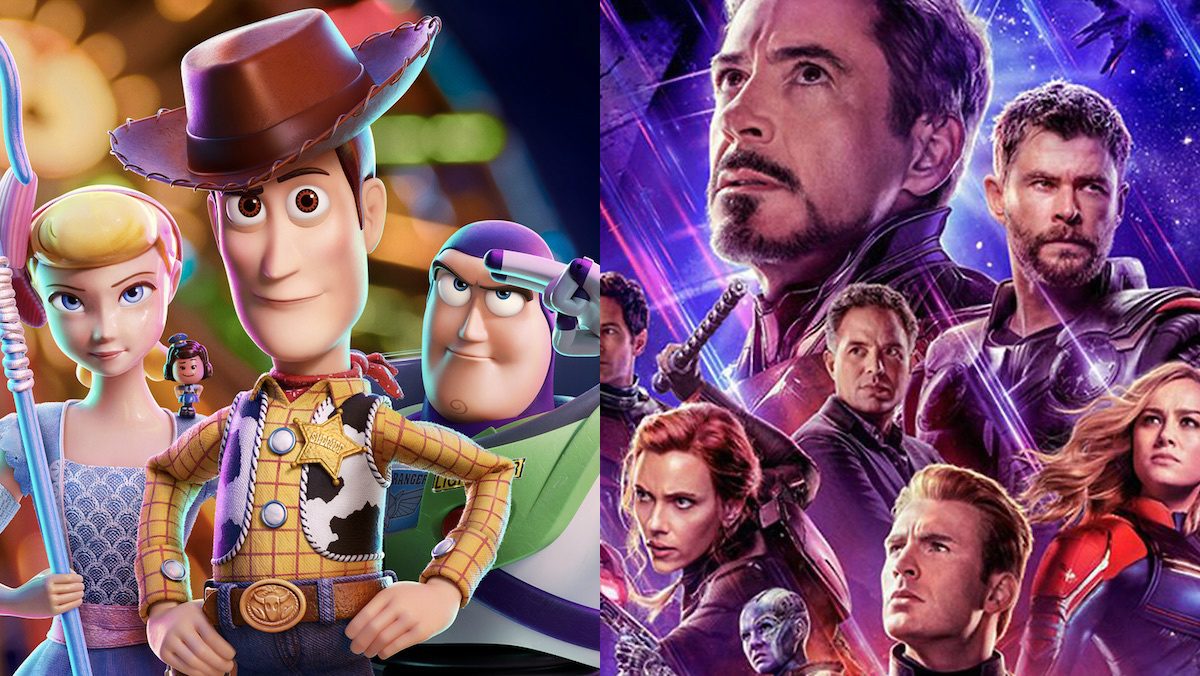 Avengers: Endgame and Toy Story 4 are two of the biggest movie of the year/all time but I’m pretty sure that if you’ve seen both of them, you probably didn’t notice that they’ve literally got exactly the same ending.

No, I’m not joking and they’re even framed in exactly the same way. Props to this guy on Reddit who managed to figure it out and screenshotted them side by side for the most effective comparison out there – get a load of this:

Whoa. So Captain America is actually Woody? Or something?

I know people reading this are going to be all like ‘Ok boomer wow is it really so surprising that two humongous movies that are owned by the same company have beat for beat the same ending?’ but come on, I bet you can’t name another two movies where that has happened off the top of your head. I’ll wait.

For two movies that are basically the same, check out how Mortal Kombat and Enter The Dragon are pretty much identical. No way you got that.