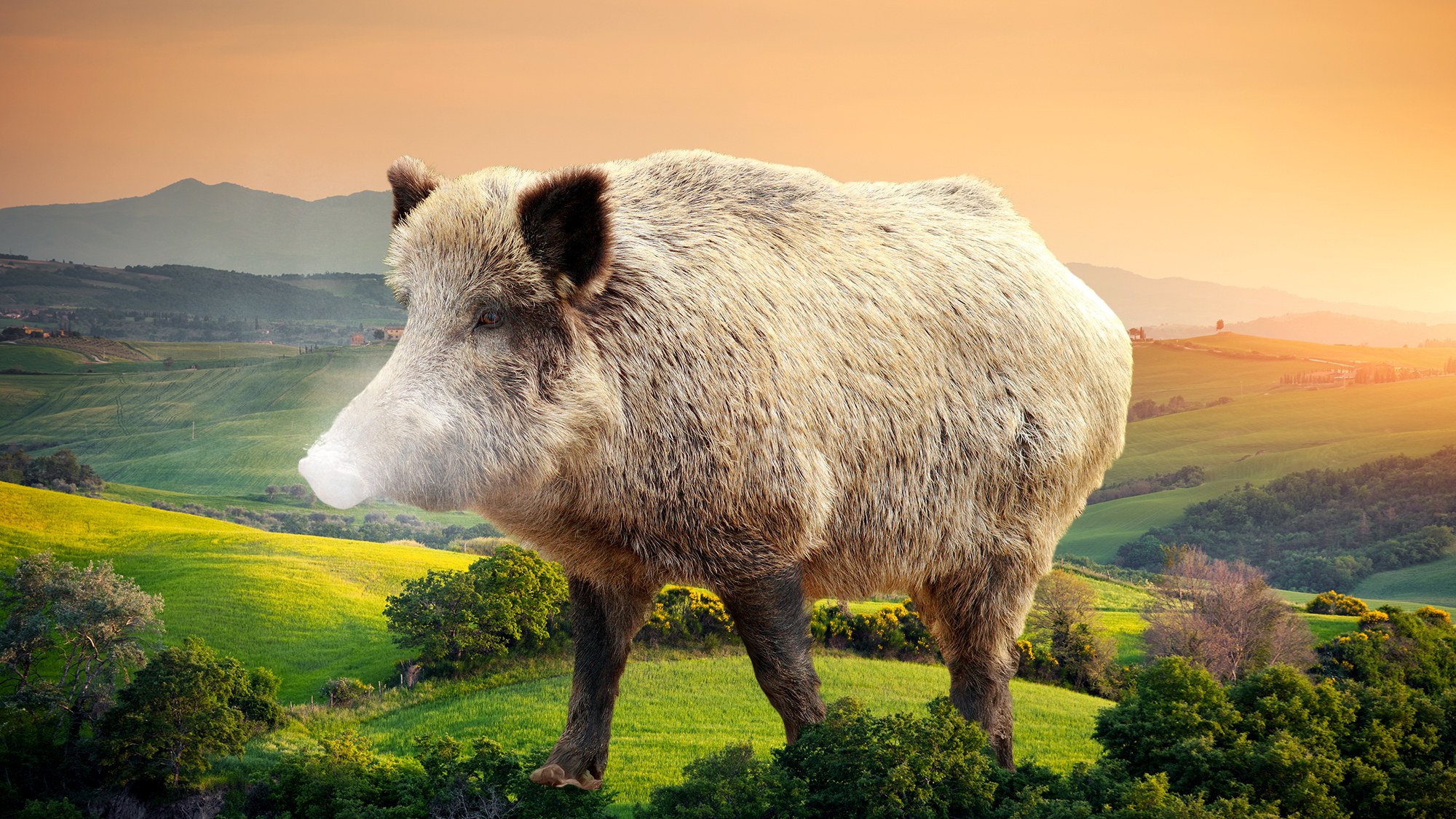 ‘Sorry, but the pig ate all my drugs.’

When it comes to excuses, I always thought that the classic ‘dog ate my homework’ was the worst one out there until I heard this one from a bunch of drug dealers: ‘the feral hog ate all my drugs’. Who’s gonna believe that?

Well, the thing is it apparently actually happened over in a forest in Eastern Tuscany, Italy and the drug dealers don’t have even any reason to lie about it because they were being wire tapped and talking freely.

The police over in Italy were investigating a drug cartel near the the town of Montepulciano regarding the death of a 21 year old Albanian woman when they overheard them talking about how a bunch of pigs dug up a packet of their cocaine and then snorted it all out in the forest somewhere. Would no way want to run into those guys after that, no siree.

Anyway, this sounds ridiculous but the dealers were apparently yelling about it and really upset as it cost them something like the tune of $22,000. I bet that’s something they never accounted for when they were getting into the business, but can you imagine having to explain that to your cartel boss? Really knocks back the ‘dog ate my homework excuse’ into second place by some distance. Also more likely to be actually murdered as a result of it rather than just getting a detention, so that counts in its favour as well. 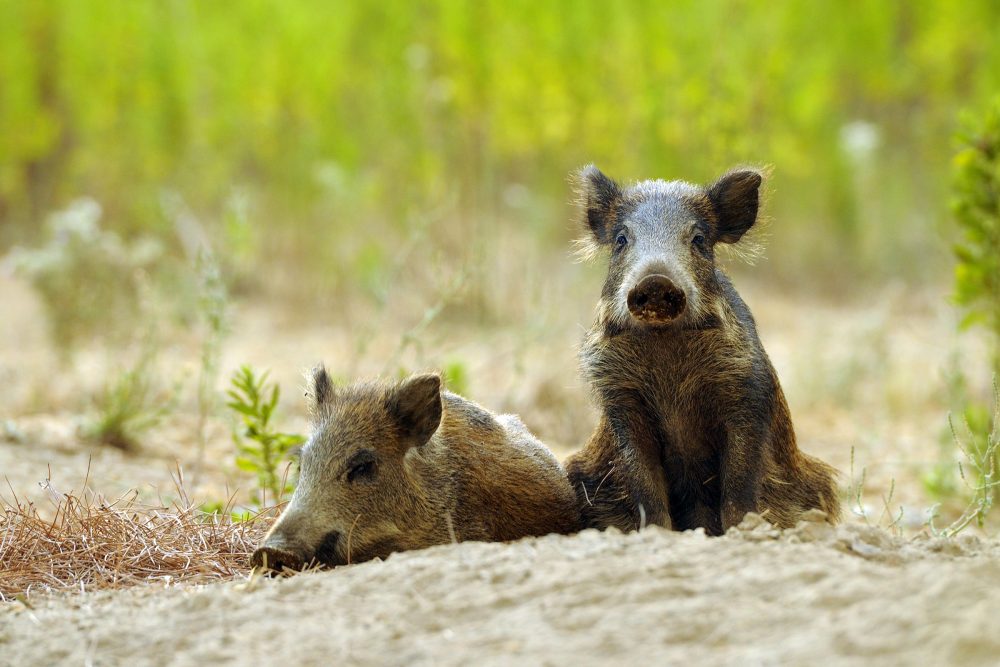 The thing is, it is actually believable that the hogs did this as well because there’s a massive wild boar problem in Italy at the moment. Since 2015 the population of them roaming free has doubled to approximately two million and farmers are always complaining about them ruining their crops.

Think about the potential worst case scenario here for a second though: two million of these bastards roaming around off their nuts on cocaine – wouldbe like something out of a zombie horror movie.  Remind me not to go to Italy any time soon.

For more cocaine, check out how much of it recently washed up on a beach in France. A whole load of it.