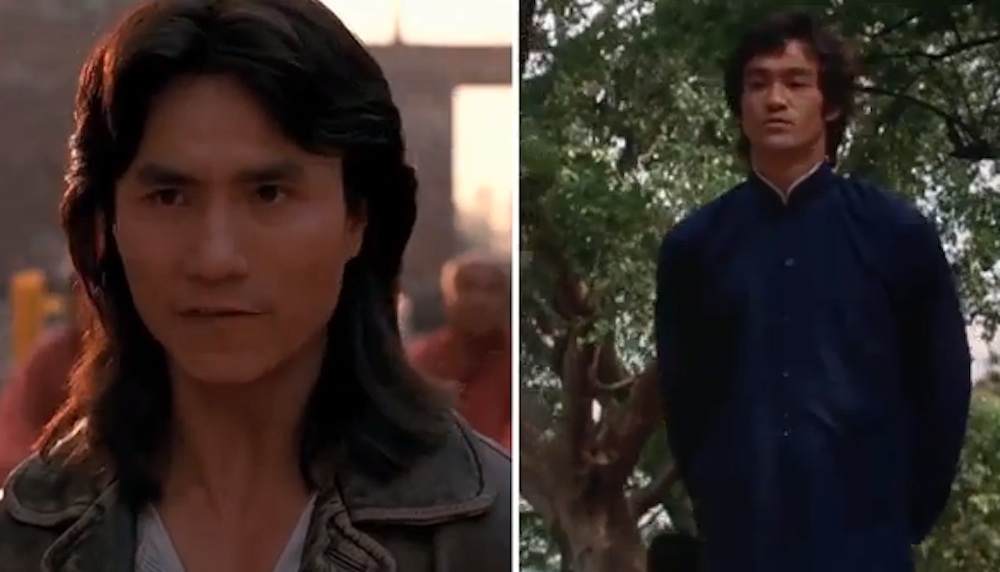 How the hell did no one notice this until now?

I’m not really sure what I thought about the mechanics behind the plot of the Mortal Kombat movie because I’m pretty sure I’ve only seen it once and that was about twenty years ago, but it turns out that the script is almost identical to that of the classic Bruce Lee movie Enter The Dragon.

One YouTuber named J. Mathew Turner decided to perfectly illustrate this with the short educational video below, where he plays out pretty much identical scenes from both movies. Most of them aren’t even relevant to the plot and are just stylistic touches so it really does seem like whoever wrote Mortal Kombat completely murked it all from Enter The Dragon.

In fairness though you can’t really blame whoever was responsible for this – all they had for inspiration was a video game where a bunch of people fought each other in some vague tournament to see who the toughest was or something. That’s kind of hard to make a whole movie around, so you’re probably going to take inspiration from a similar movie about a fighting tournament, right? It’s just kind of crazy that nobody has picked up on it until now.

Here’s Bruce Lee playing ping pong with nunchuks and all of the brutal new fatalities from Mortal Kombat X too.