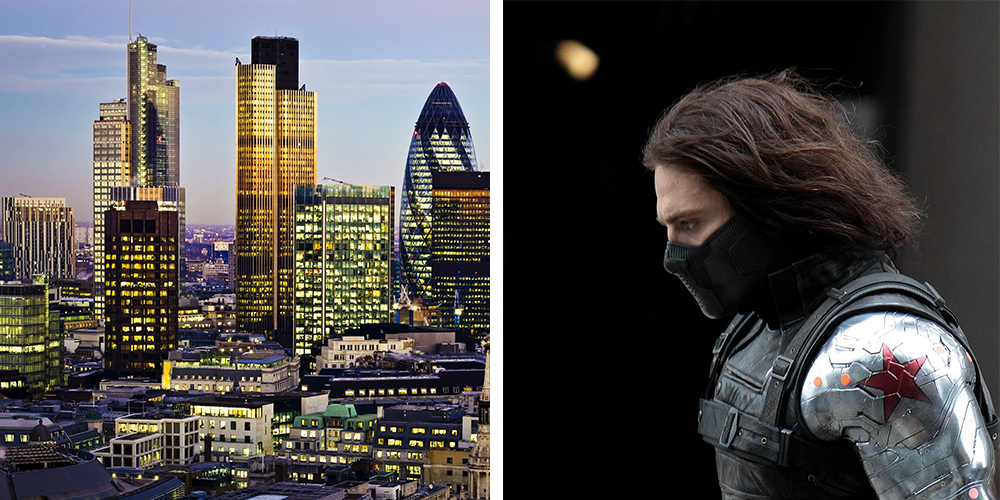 This is pretty fucked and has only just been reported in the media for some reason, but a man dressed as the Winter Soldier – a character from Captain America – was arrested yesterday afternoon carrying a gun in Canary Wharf.

Armed police were called to the financial district at around 2.15pm.

There's a man with a shotgun in Canary Wharf.

Armed police outside the office, apparently man with shotgun in Canary Wharf

Authorities confirmed attending after there were reports of a man armed with a shotgun dressed as the Marvel character. Thankfully nothing came of it and he was apprehended. 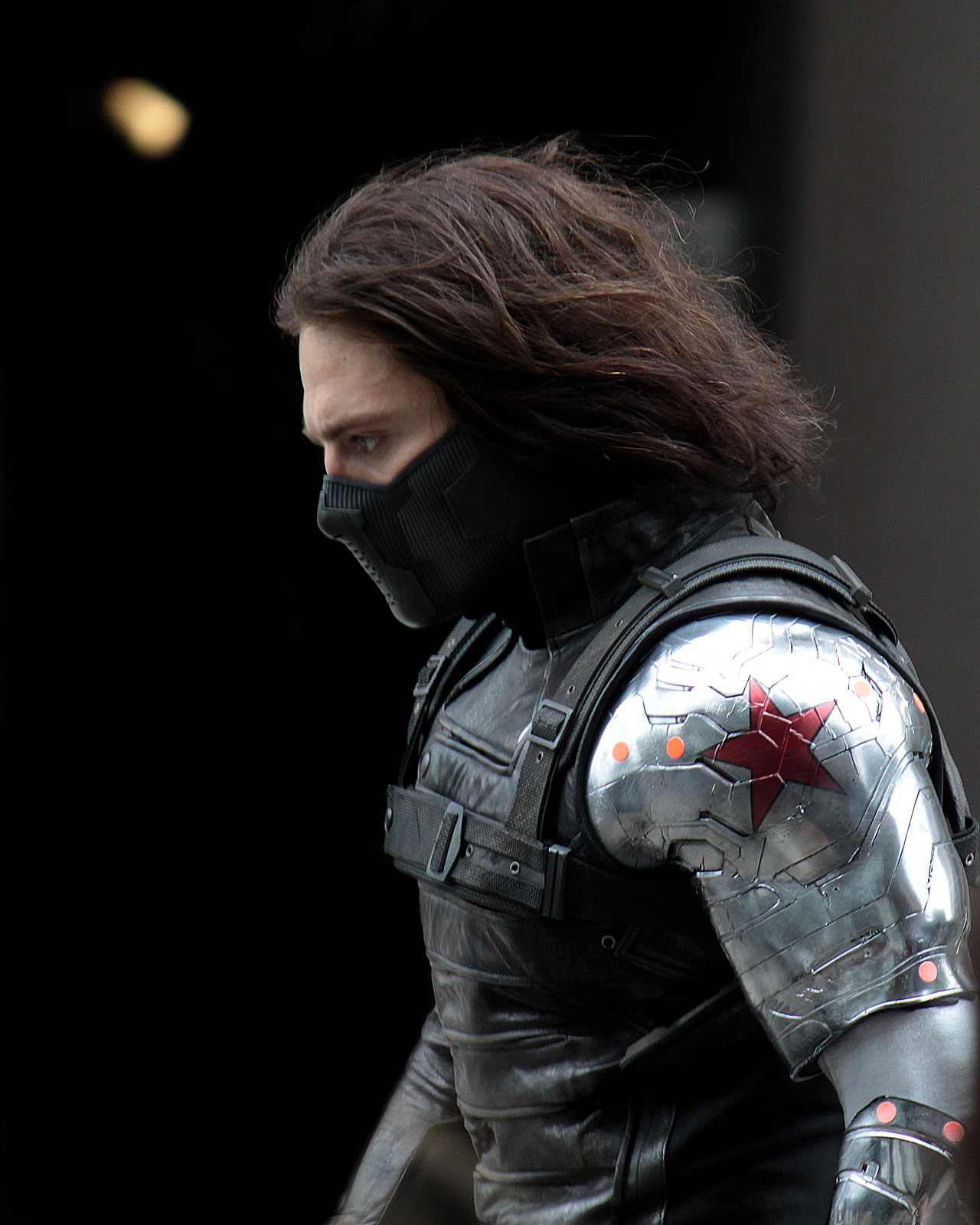 Here’s what the Metropolitan Police had to say::

A person reported seeing a man in possession of a firearm in the Canary Wharf area.

A man has been arrested on suspicion of possession of a firearm.

The incident has been stood down.

I don’t like this stuff, None of this in the UK please. Guys in character packing guns… nah you’re alright.

Take a look at the haunting images of the aftermath of the ‘Batman Killer’ here.