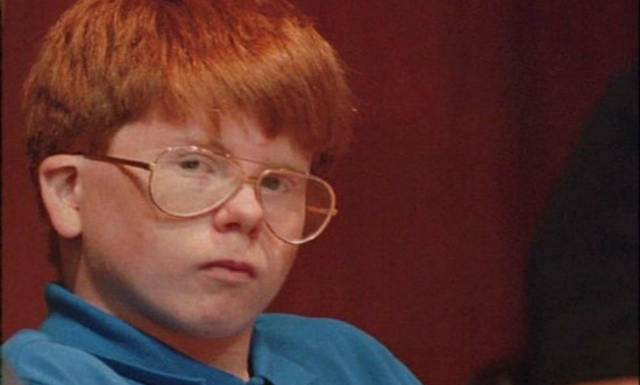 Can we hold these 8 kids fully accountable for the heinous crimes they committed?

The last mainstream killing spree to shock the world was carried out by someone relatively young at 22 years of age. Questions were asked as to just how accountable we could hold that young person for his actions, considering his age/mental health problems/external influences that led to the devastation he caused.

Most would agree though (I think) that 22 years of age is old enough to be held fully responsible. How about when a murderer is 15 or younger though?

Here are 8 of the most gruesome and shocking murders carried out by children: 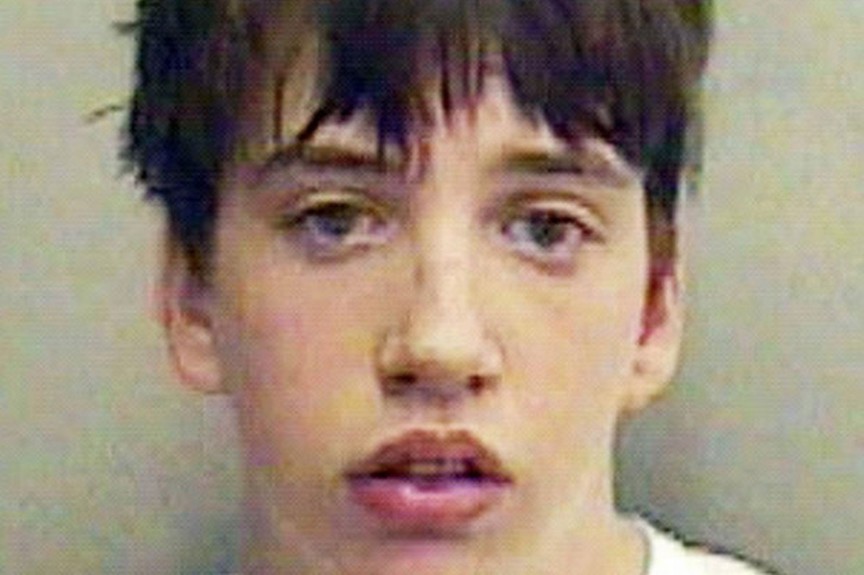 On Easter Day 2011, Daniel crept up on his mum as she slept and murdered her by hitting her 7 times with a claw hammer. He then set his mum’s body on fire and rang the police to report that an intruder had broken in and done all the things he’d just done.

Detectives realised something wasn’t quite right, and went on to find a deleted file on Daniel’s laptop that detailed his murder plans in the form of a story.

No motive was ever made concrete, but his mum’s former partner said that Daniel had a passion for violent films and computer games (let’s not get into that argument though). He was sentenced to 16 years. 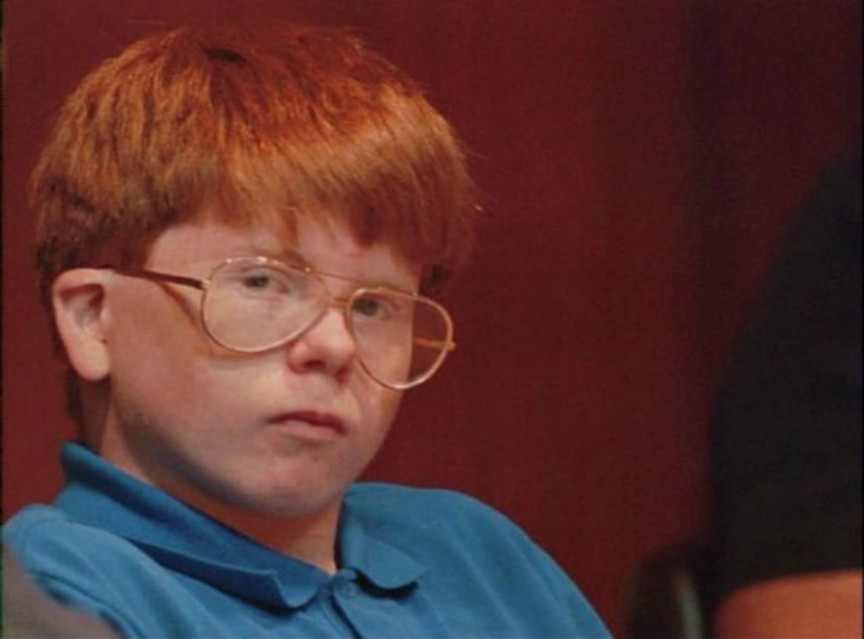 Eric certainly doesn’t look like any kid I’d mess with, and my gut feeling would be right on that one as in 1993 at the age of 13 he lured a 4-year-old child into a deserted park and brutally tortured him.

Eric choked the boy, dropped rocks on his head and sodomised him with a tree branch.

Devastatingly, this was the first time the victim’s mum had ever let him leave the house alone (to walk down the street to summer camp).

Eric confessed to the murder and was sentenced to 9 years but as of April 2014 he was still in prison and had been denied parole 7 times.

This one goes way back to 1944 — 14-year-old George was reportedly asked by two girls out riding on their bicycles where they could find ‘maypops’ (a type of flower) and he said he would take them to find some.

The morning after, the girls’ bodies were found in a ditch filled with muddy water, both with severe head wounds beside a 15 inch railroad spike which George had reportedly used to kill them.

He was given the electric chair — the youngest person in history.

Much controversy still surrounds the case as journalists outlined inconsistencies and lack of actual evidence, not to mention racial tensions in South Carolina at the time (the girls were white) could have led to an unfair conviction.

UPDATE – Stinney was actually exonerated in December 2014 after his case was reopened. Here’s what Wikipedia had to say about it:

Rather than approving a new trial, on December 17, 2014, circuit court Judge Carmen Mullen vacated Stinney’s conviction. She ruled that he had not received a fair trial, as he was not effectively defended and his Sixth Amendment right had been violated.[8][7] The ruling was a rare use of the legal remedy of coram nobis. Judge Mullen ruled that his confession was likely coerced and thus inadmissible. She also found that the execution of a 14-year-old constituted “cruel and unusual punishment”, and that his attorney “failed to call exculpating witnesses or to preserve his right of appeal.”[9] Mullen confined her judgment to the process of the prosecution, noting that Stinney “may well have committed this crime.” With reference to the legal process, Mullen wrote, “No one can justify a 14-year-old child charged, tried, convicted and executed in some 80 days,” concluding that “In essence, not much was done for this child when his life lay in the balance.”[4]

Family members of both Betty Binnicker and Mary Thames expressed disappointment at the court’s ruling. They said that although they acknowledge Stinney’s execution at the age of 14 is controversial, they never doubted his guilt. The niece of Betty Binnicker claimed she and her family have extensively researched the case, and argues that “people who [just] read these articles in the newspaper don’t know the truth.”[11] Binnicker’s niece alleges that, in the early 1990s, a police officer who had arrested Stinney had contacted her and said: “Don’t you ever believe that boy didn’t kill your aunt.”[11] These family members said that the claims of a deathbed confession from an individual confessing to the girls’ murders have never been substantiated.[11] 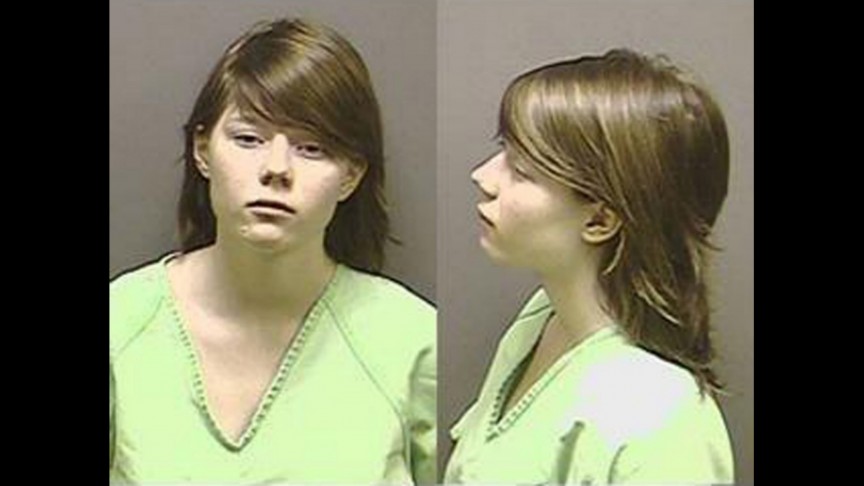 Alyssa murdered her 9-year-old neighbor in Missouri in 2009, slicing her throat and stabbing her before leaving her body in a pre-dug grave in the middle of some woodland.

She said she wanted to see what killing felt like and wrote in her diary:

I just fucking killed someone. I strangled them and slit their throat and stabbed them now they’re dead. I don’t know how to feel atm. It was amazing.

Despite her mental health problems, messed up family life and previously attempted suicides, Alyssa was tried as an adult and given life in prison. 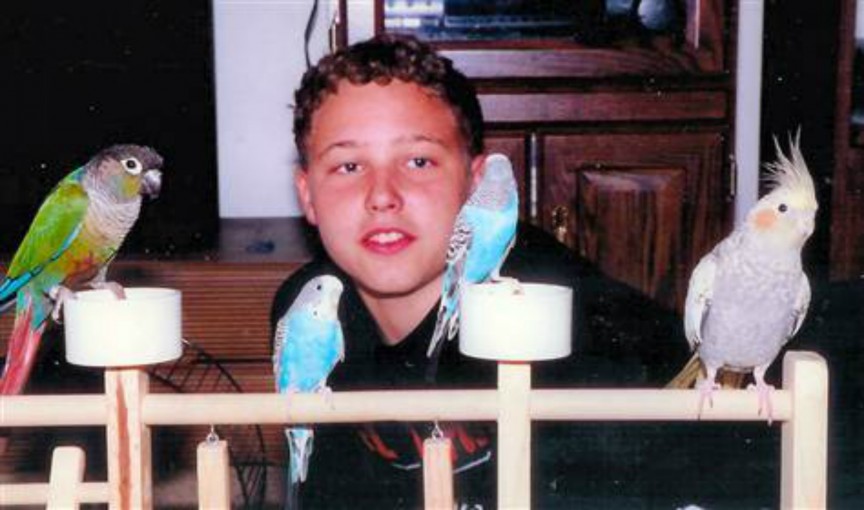 This one is pretty fucked up.

Joshua Phillips was 14 when he was out playing baseball with his 8-year-old neighbour Maddie. He claims he accidentally hit her with the ball, and when she started crying he panicked and hit her over the head to make her stop screaming, and the blow accidentally killed her.

Joshua then carried her to his house and hid her dead body under his bed, where his mum found her a week later due to the smell coming from his room.

He was given life without parole. 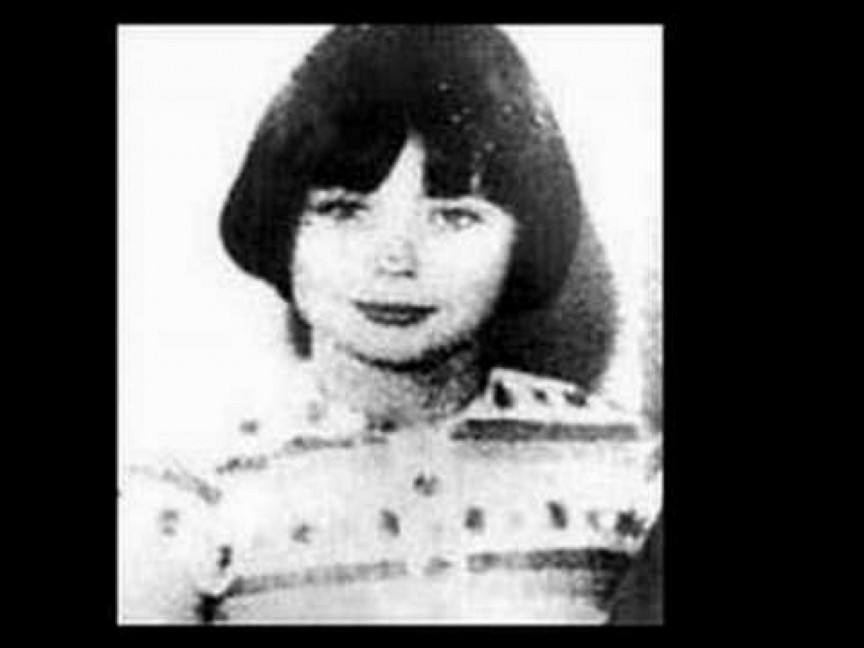 She took one of the boys to an abandoned house and strangled him and then a few months later she enlisted a friend to help her do the same to the other boy, except she mutilated the second boy’s body and cut an ‘M’ into his stomach.

Mary went to prison until 1980 when she was given a new identity and released.

She has since spoken anonymously about her crimes and how sorry she is for them, citing sexual abuse at an early age as the cause of her behaviour. 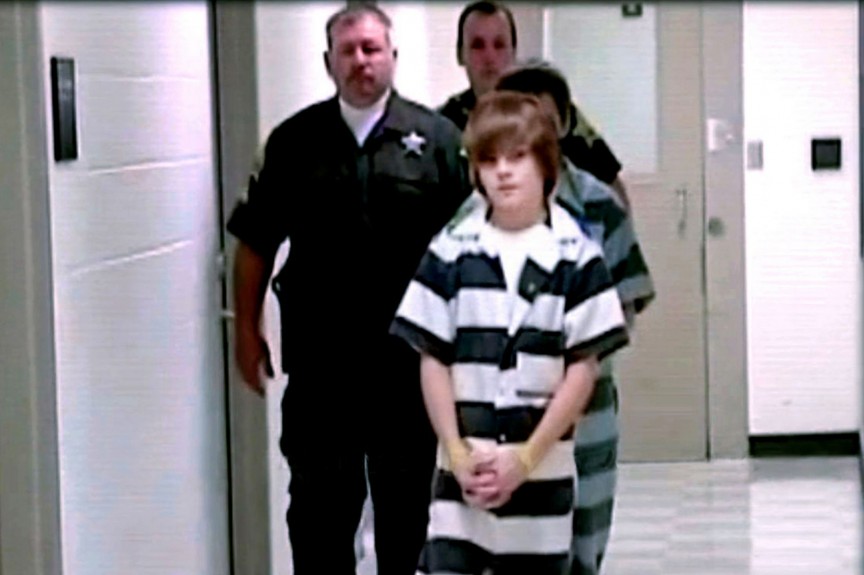 Young Paul played a pivotal role in the murder of his 15-year-old friend Colt Lundy’s stepfather after the two of them hatched a plan to run away to Arizona together along with another friend.

Lundy knew his stepfather would catch them so he and Paul hatched a plan to kill him beforehand (the third lad backed out at the last minute).

Lundy and Paul waited in Lundy’s house for his stepfather to come home and when he did they shot him four times in the chest.

They didn’t end up going to Arizona — instead they were arrested and given 30 years in prison.

Many believe that Paul was coerced into assisting with the murders by his older, manipulative friend, but he has at least been given the possibility of parole by the age of 18 if he impresses with his rehabilitation program.

1. Jon Venables and Robert Thompson (both 10) 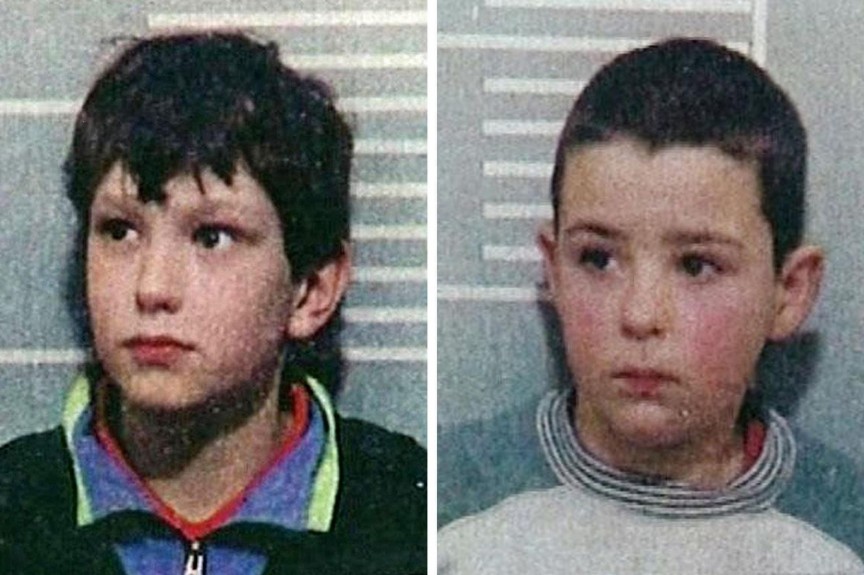 You knew this one was going to be here right?

For those who haven’t heard the horrific details of one of the most notorious murders in Britain’s history, Jon Venables and Robert Thompson lured 2-year-old Jamie Bulger away from his mum at a Liverpool shopping mall in 1993 and took him to some railway tracks a couple miles away.

The pair went on to subject Bulger to unthinkable acts of physical and sexual assault, dropping him on his head, throwing modelling paint into his eyes, attacking him with bricks, stones and an iron bar (fracturing his skull in 10 places). They also placed batteries in his mouth.

Details of the sexual aspect of their assault were never revealed as both Venables and Thompson were reluctant to talk about it in court.

Eventually they dumped Bulger’s lifeless body onto the tracks and covered it with stones. Bulger was later hit by a train and his body discovered 2 days later.

Venables and Thompson were skipping school at the time, and it was thanks to the shopping centre’s CCTV that they were linked to the crime.

It looks like their age was taken massively into consideration, as both men were released from prison (under very tight parole agreements) in 2001. Venables however wound up back in prison after it was discovered he was in possession of child pornography.