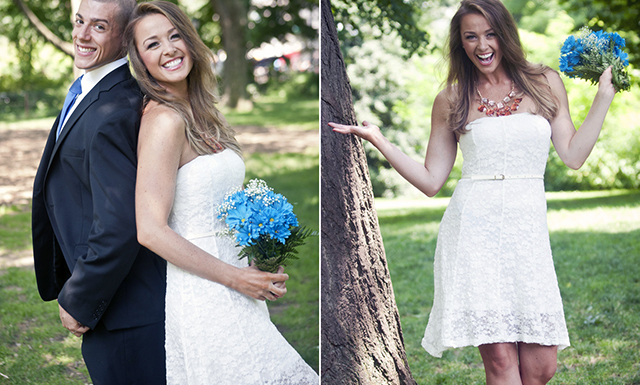 Guarantee every contestant on this show is a legit psychopath.

‘Married At First Sight’ is an ‘extreme social experiment’ that creates three supposedly perfect couples based on scientific matchmaking by a sexologist, spiritualist, psychologist and sociologist, and then literally marrying them the first time they meet.

The spouses know nothing about each other, not even each other’s names, until they get married. The 9 episodes following the premiere this week will follow the couples as they live together for 4 weeks and see if they decide to remain married or get divorced.

Sounds beautiful doesn’t it? Literally everyone involved in this show is gaining something wonderful from it. The four experts get to show off their psychobabble on TV, the girls get to be on TV and the guys get to, erm, get laid I guess?

Pretty much everyone wins except for the whole institution of ‘marriage’ — that died as soon as this show was signed off. 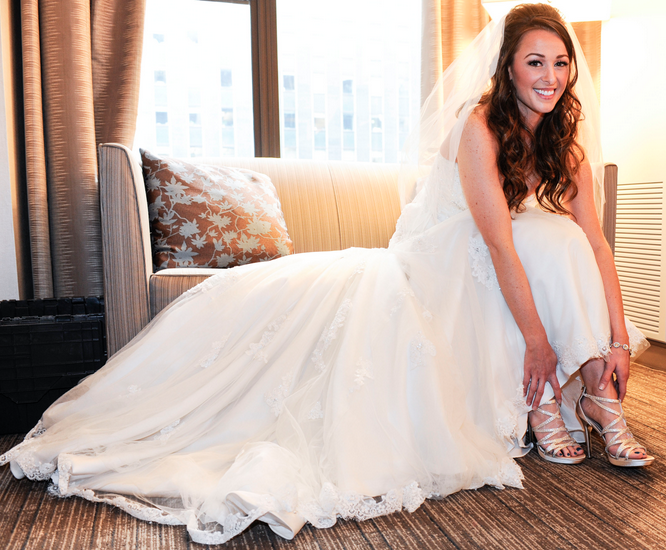 On the other hand this might actually be a pretty progressive and clever way of doing things instead of two people going on a bunch of dates and getting to know each other and all the weirdness and game playing and spending that goes with it. Just marry them straight away, stick them in a house for 4 weeks and if they’re sick of each other by the end of it they get divorced — simple.

Actually doesn’t seem so bad when you look at that way. Most marriages fail anyway so… why not try something new?

P.S. Guarantee every contestant on this show is a legit psychopath.