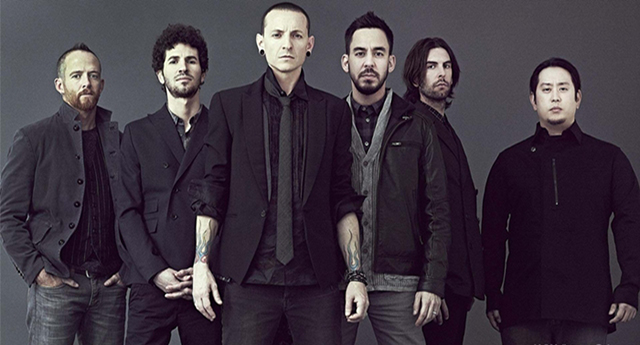 What the hell? Sublime With Rome are accusing Linkin Park of calling the cops on them for smoking weed backstage at their show.

What the fuck? Sublime With Rome have sent out some Tweets accusing Linkin Park of calling the police on them after they were smoking weed backstage at the ‘KFMA Day 2014’ in Tucson, Arizona on Saturday. The Linkin Park boys claimed they were ‘allergic’:

Linkin Park called the cops on us and said that they were allergic to pot. cops came and took all our weed while we on stage. Bitch shit

Worst group of all time? You’d have to be to actually call the cops on another band for smoking weed, and claim you’re ‘allergic’ to it on top. What kind of rock band do they think they are? Should be absolutely ashamed of themselves. No one ever invite Linkin Park to any parties, ever, unless you want them to completely ruin the night for everyone.

â˜› Watch Next: Kid Smokes Weed For The First Time, Completely Freaks Out