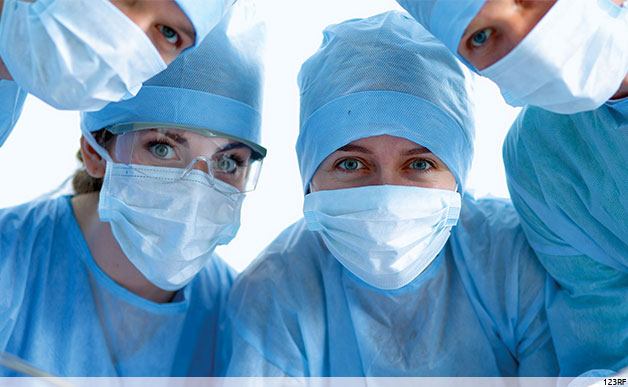 They really ripped him to shreds.

A patient at a Reston, Virginia hospital decided to leave his phone recording while he was sedated on an operating table during a colonoscopy.

Granted, it’s not very nice listening to someone call you a retard and saying they want to punch you in the face while you’re unconscious. Especially not nice hearing someone accuse you of having tuberculosis in the penis when you’re not awake to defend yourself.

But the fact a jury ordered the practice to pay this guy $500,000 (£318,000) is ridiculous isn’t it? Is talking shit about someone even a crime? The doc and anaesthesiologist were just cracking some jokes to pass the time, they probably do it to all their patients. This guy (“accidentally”) records it and can now pretty much retire of his payout. Madness. 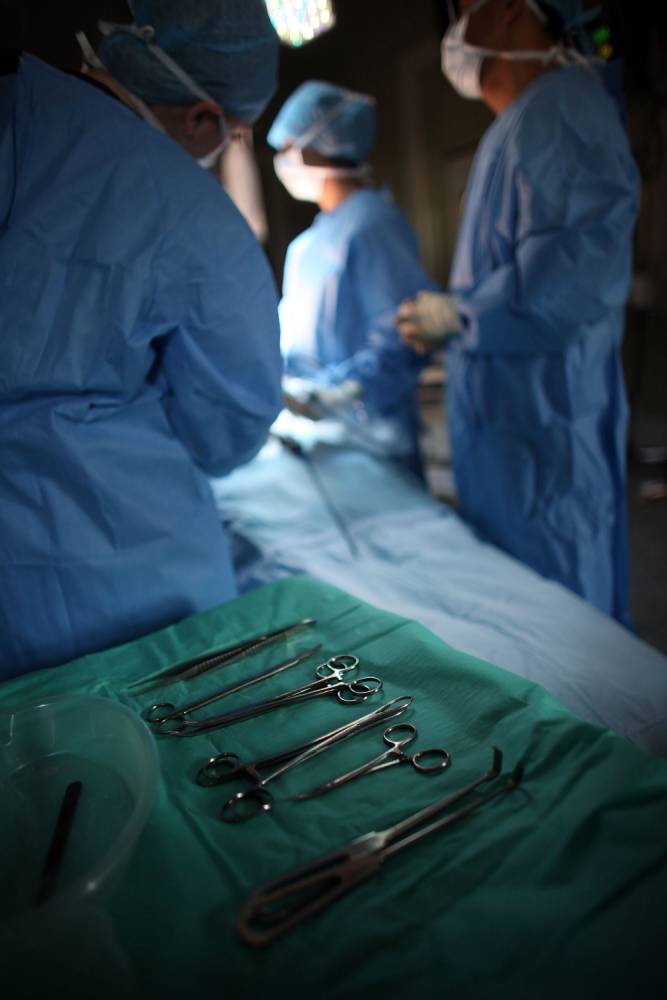 Definitely hitting record anytime I’m on the operating table from now on. Just gotta hope I don’t come across the Russian doctor who punches patients in the chest after heart surgery.