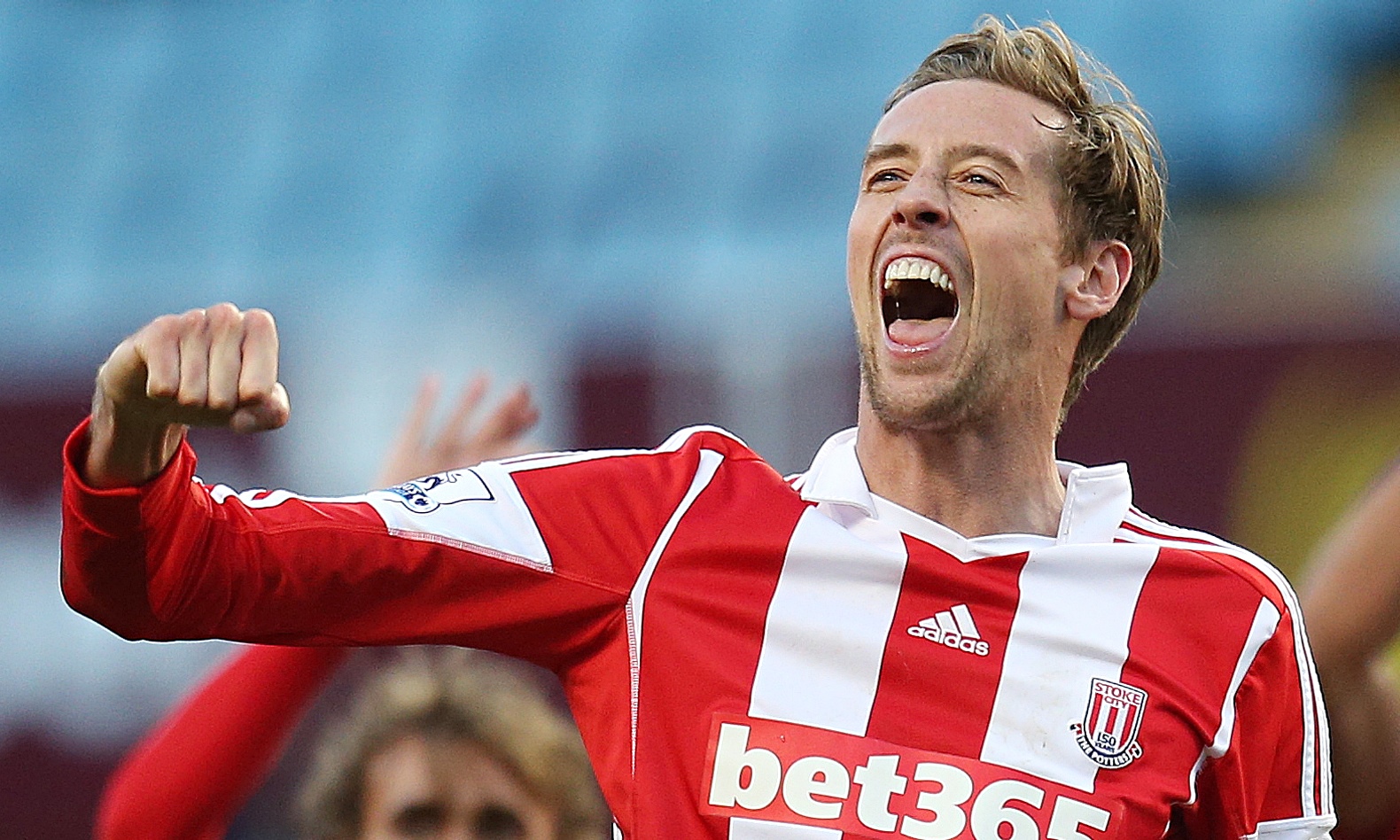 Get him on the plane.

Although Peter Crouch is often seen as a lanky bumbling idiot, it’s very easy to forget that he’s actually completely sick at football and has scored some of the sickest goals of the last ten year, often demonstrating the kind of technique that you just wouldn’t associate with a man of his stature.

And it seems like even in his old age he hasn’t lost the ability to perform absolutely sublime feats of skill as the video below shows. Filmed in what looks like his back garden, Crouch is messing around with a football when he decides that he wants to try and kick it into a basketball net.

Anyone who has ever tried to do this will know that it’s ridiculously difficult, but Crouch seemingly nails it first time without too much fuss in an incredible feat. Check this out:

Incredible tekkers, although it’s probably a bit too late to try and put a shout in to Gareth Southgate for a seat on the plane. In fairness Crouch would probably be a good option off the bench but I don’t actually think that the ability to kick a ball through a basketball hoop would actually be that useful when you’re trying to win the World Cup, despite how impressed I am by it here. One thing is for sure though: form is temporary, class is permanent and that’s something that Peter Crouch exemplifies to the maximum.

For more Peter Crouch, check out this video of him off his face in Ibiza. Madhead.