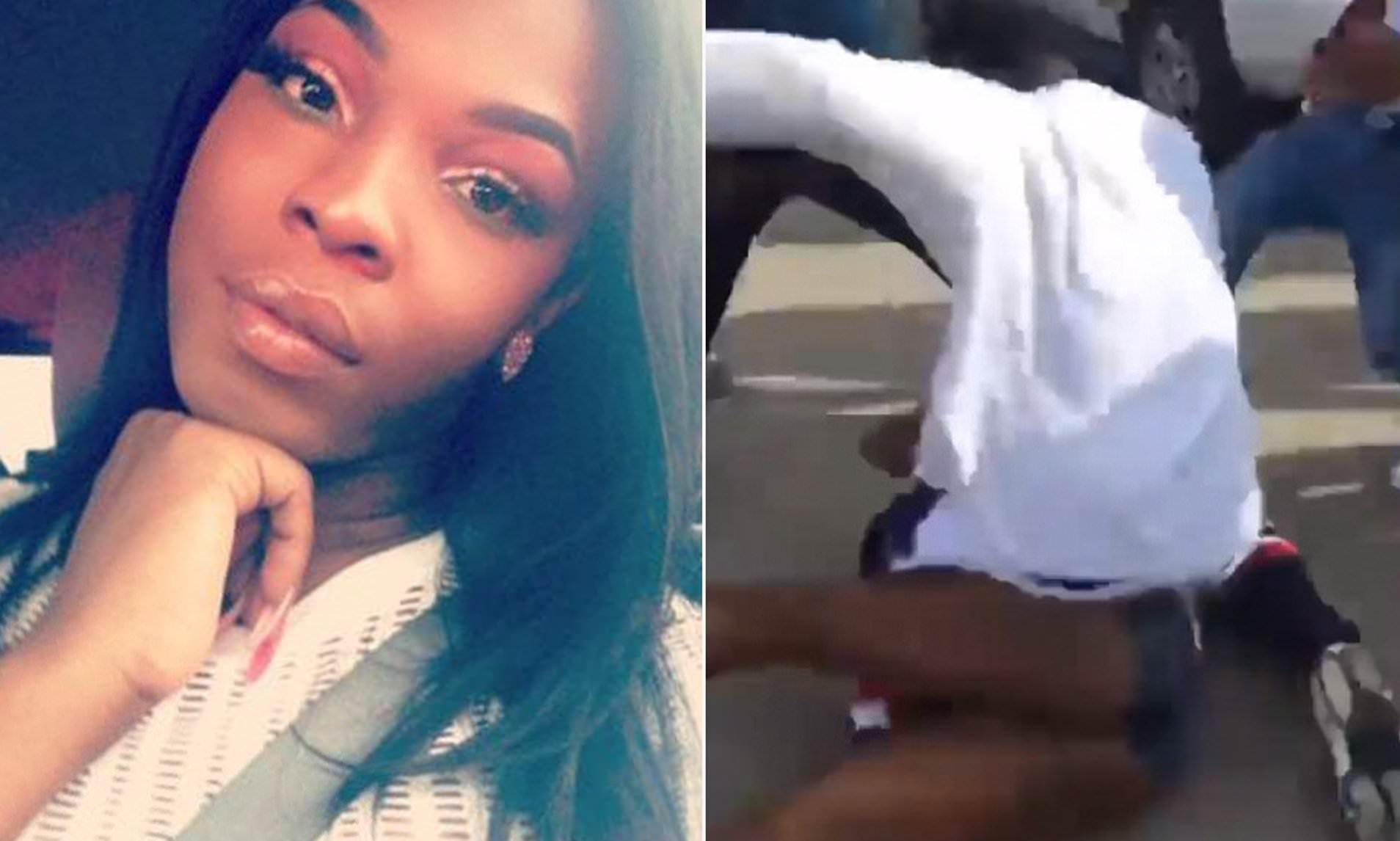 She was involved in a minor traffic incident, but that’s no excuse for this.

it seems like the world has made a lot of progress over the past decade or so when it comes to the wider acceptance of the transgender community, but then a video like this emerges which proves that there’s still a hell of a long way to go before we get where we need to be.

The video was shot over in Dallas, Texas and features a guy named Edward Thomas punching transgender Muhlaysia Booker over to the ground and then proceeding to beat the absolute crap out of her whilst she’s down on the floor, whilst the crowd cheers him on and other people film it, with a couple of people even joining in. It’s pretty brutal and distressing so if you don’t want to get upset by it, I would suggest not watching it below:

I mean that’s a pretty horrific beating, regardless of whether or not the person receiving it was transgender or not.

Following the incident, Booker reported it to police, stating that she was involved in a minor traffic accident which led to this and that the men who attacked her used homophobic slurs throughout the beating. Thomas has been arrested and charged with aggravated assault, with the charge likely to be tried as a hate crime given the language that he used. Hoping that he goes down for a long time because this kind of reaction just isn’t acceptable.

For more of the same, check out this story about a transgender woman finding love with the man who rejected her when she was male. Heartwarming.