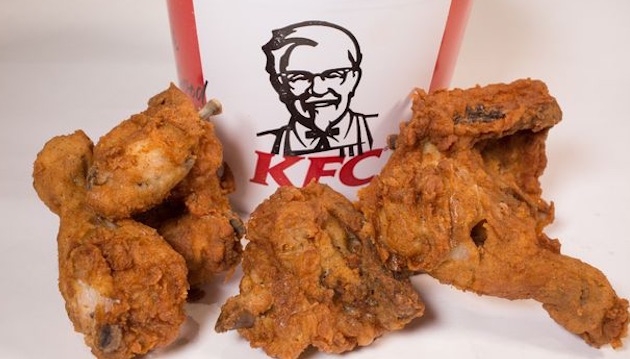 I think that if most of us spotted a glitch in an app or whatever that allowed us to get free food then we would probably take advantage of it a little bit at least before we decided to tell whoever was in charge of it about it, and I think if it was a glitch in an app for a huge multinational company than it’s kind of fair enough to milk it for all its worth.

This was exactly what one student over in China did when he discovered that if he switched between the KFC app and the restaurant’s official account on WeChat then he could generate an unlimited amount of free food vouchers. He then proceeded to tell four of his friends about it and sell a whole bunch of vouchers to other people as well.

The original student Xu ended up spending £6400 on free chicken in the next few months, with the combined total of the other students’ bills and the vouchers he had sold costing the company £22,000. That’s a whole bunch of free chicken hey? Would struggle to eat that much myself even over a few years.

Anyway, instead of being praised for his ingenuity and quick thinking, Xu was instead penalised by the courts for fraud and sentenced to two and a half years in jail. Here’s what they had to say about their decision: 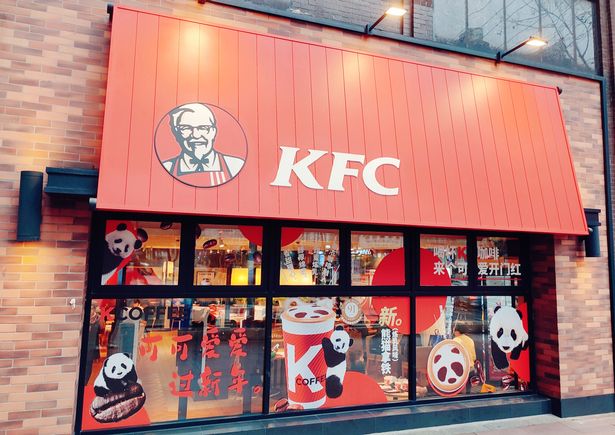 Being fully aware of this bug, the convicted deliberately engaged in false transactions and illegally profited from them, which constituted the crime of fraud.

I suppose that is technically correct, but it does seem like a bit of a dick move from the courts to throw these kids in jail for a couple of years because they took advantage of a glitch on an app. I guess they did effectively steal a lot of money though so maybe not.

Xu himself plead guilty and paid back the vast majority of his share of the theft, so it’s not even like they were being dickheads about it. Don’t mess with the Chinese government, but I suppose we already knew that didn’t we?

For more of the same, check out this Japanese guy who dated 35 women at the same time to get birthday gifts off all of them. Sounds stressful.