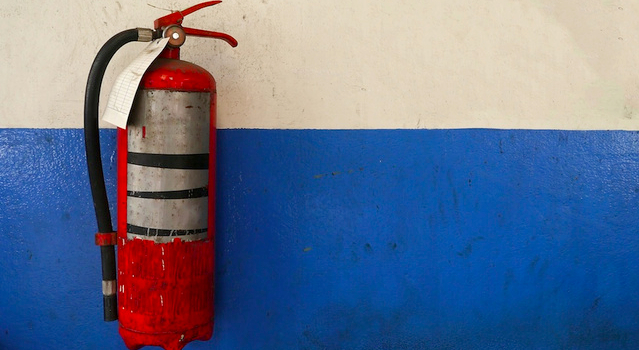 Joseph Small said he was ‘just trying to release some stress’.

Unfortunately no videos or pictures for this one, but the scene sounded like it was worth writing about it merely for what happened in it.

The date was October 31st, and a 20 year old guy called Joseph Small was travelling from London to Sheffield to sort out a deal on a used car. As anyone in the country can probably testify, that journey to London can be pretty stressful so Small wanted to relieve some tension at the Premier Inn he was staying at that night. His methods might have left something to be desired though.

A shocked hotel employee called Hassan saw Joseph on a CCTV camera and quickly covered him with a towel and escorted him to the lobby where he quickly began racially abusing Hassan telling him that ‘This country has been taken over by al-Qaeda — go back to Pakistan’, Following this, Joseph peed in the lobby again and then to further reiterate his point shouted at some tourists in the lobby ‘I come from Sheffield in England’. He then racially abused the two police officers that showed up to arrest him to cap an excellent evening for the young fellow. Unfortunately it wasn’t disclosed where the fire extinguisher was during this part of the incident, but I’m hoping that it was up his butt for the duration.