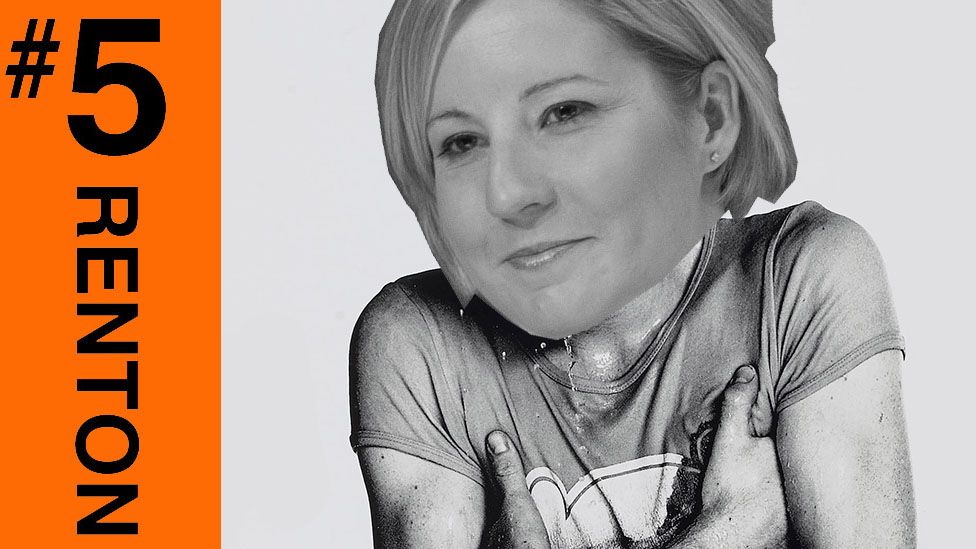 Yesterday MPs voted on whether or not to trigger Article 50 and actually go through with Brexit and as part of this process there was a heated debate, in which one MP made an impassioned speech to vote against Brexit inspired by the classic Trainspotting ‘Choose Life’ monologue.

Scottish MP Hannah Bardell remarked that she had seen ‘Trainspotting 2’ recently and it inspired her to write the following speech, which she delivered in the Parliament yesterday. It’s actually pretty good and definitely on point:

Choose Brexit. Choose making up numbers from thin air about the NHS and plastering them on the side of buses. Choose racist and xenophobic sentiments seeping out from some corners of the Leave campaign.

Choose hate crime rising by over 40% and LGBT hate crime by 150% in England and Wales following the Brexit vote. Choose taking the people of our nations to the polls on one of the most important issues of a generation with nothing written down and no plan.

Inspired by #Trainspotting2 – I wanted to highlight that Scotland did not choose #Brexit, it chose life, in the EU. https://t.co/I9TcpHHOLe

Choose lowering Scotland’s GDP by more than £10 billion and Scotland’s exports by more than £5 billion. Choose vital EU worker status being under threat with widespread uncertainty to family, businesses, and the economy.

Choose risking our international standing in the academic research and innovation communities as we lose access to funding, expertise, and people in the EU. Choose walking away from the European medicine association without any detail or thought of the impact.

Choose the great Brexit power grab, taking back control of straight bananas. Choose returning to the Thatcher era of poverty and austerity. Choose the UK turning its back on Europe. These, Mr Speaker, are not the choices that the Scottish people made.

Wow – that really took a lot of work and was actually pretty amazing, and to be fair to her she actually nailed the speech itself too.

Hannah certainly did herself proud with that one, but unfortunately it didn’t achieve anything. MPs voted overwhelmingly to trigger Article 50, so it looks like we’re definitely leaving the EU in the coming months. See ya.

Still haven’t seen ‘Trainspotting 2’? Watch the trailer and sort it out.