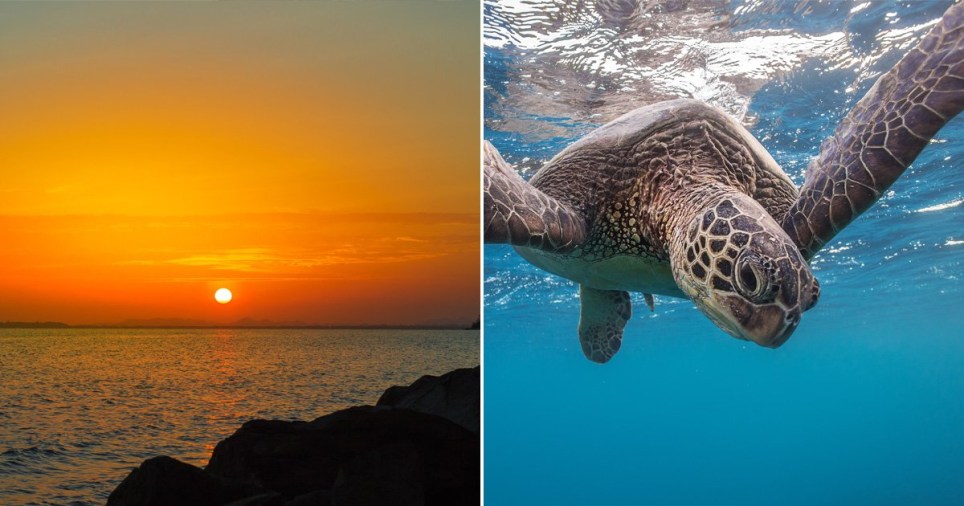 The oceans have taken in 65 sextillion Joules of heat over the last 10 years.

Climate change is a massive issue now and there are people on both sides of the debate that simply refuse to believe what the other is saying, despite more and more ‘alleged’ scientific evidence being presented by people that have literally spent their whole entire lives studying the problem.

The latest report comes courtesy of leading climate change scientists Lijing Cheng and John Abraham, who have presented their results in Advances in Atmospheric Sciences, under the name of the Record-Setting Ocean Warmth study. They claim that the ocean has taken in 228 sextillion Joules of heat, raising the average ocean temperature recorded from 1981-2010 by 0.075°C. This also means that the last ten years are the ten hottest ever recorded.

Here’s what the pair concluded: 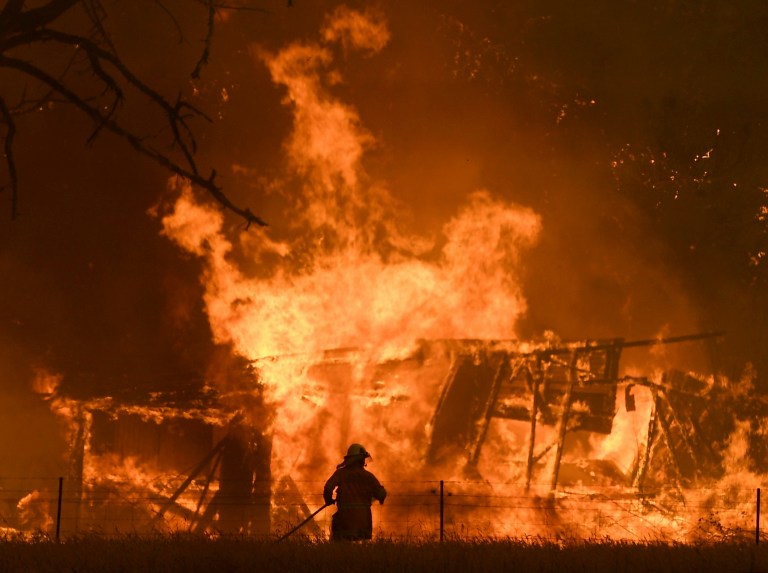 The amount of heat we have put in the world’s oceans in the past 25 years equals to 3.6 billion Hiroshima atom-bomb explosions.

This measured ocean warming is irrefutable and is further proof of global warming.

There are no reasonable alternatives aside from the human emissions of heat trapping gases to explain this heating.

It is critical to understand how fast things are changing.

The key to answering this question is in the oceans – that’s where the vast majority of heat ends up.

If you want to understand global warming, you have to measure ocean warming.

The global heating has led to an increase in catastrophic fires in the Amazon, California and Australia in 2019, and we’re seeing that continue into 2020.

There is only one way to help reduce ocean temperatures.

The more we reduce greenhouse gases, the less the ocean will warm.

Reduce, reuse and recycle and transferring to a clean energy society are still the major way forward.

I mean if this guy says it’s irrefutable, I guess it must be irrefutable? Sure some people will continue to refute it and deny anything is wrong or it’s anything be concerned about though, even with well respected news outlets like Sick Chirpse reporting on it.

For more of the same, check out this guy who has had enough of climate change protesters blocking the street and clears them out. Yeowch.