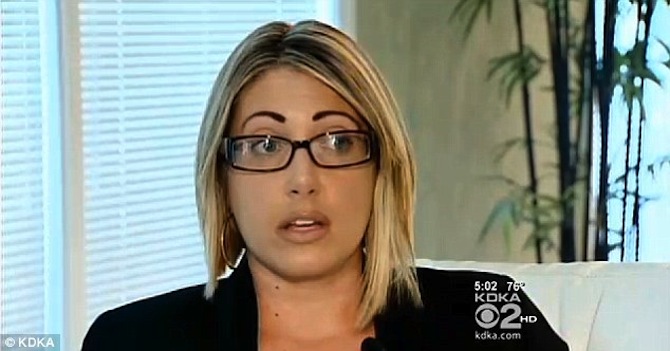 This woman lost her job when she refused to get a Brazilian wax. Should she put her money where her mouth is?

A Pennsylvania woman lost her job at the wax center when she refused the part of her training that required her to give her co-workers a Brazilian wax, and receive one herself.

Now she’s suing the manager who fired her on the spot when she refused the treatment.

â˜› Next: Say No To The Metrosexual Man 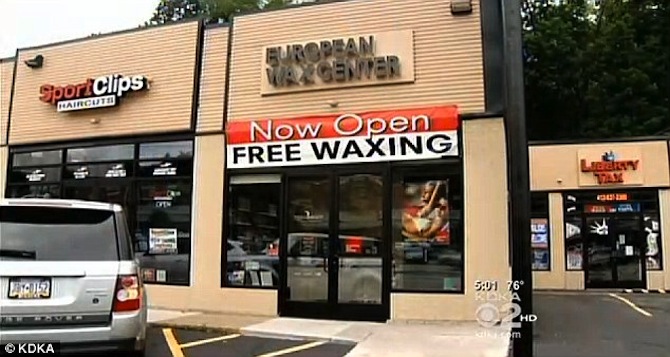 Maybe it’s because I will never know the pain of a Brazilian wax, that I respect them so much. All the upkeep I’m prepared to do is taking a pair of clippers over the danger zone once in a while and maybe a razor very carefully to the balls now and again. Ripping out a clump of pubes in one go doesn’t sound too pleasant to me, which is why I personally steer clear.

â˜› Next: Lady Parts: A History

But pain is gain for some people, and some ladies have decided that waxing is the way to go. And if it’s your job to rip the hair out of other people’s private parts, then you should be expected to rip out your own too. Nobody wants a tattoo from the dude with no tattoos, and no one wants fitness tips from the dude who can’t run 100 metres. By the same token, you don’t want a Brazilian wax from someone who refuses to clear the bush down labia lane. Not the best business model.