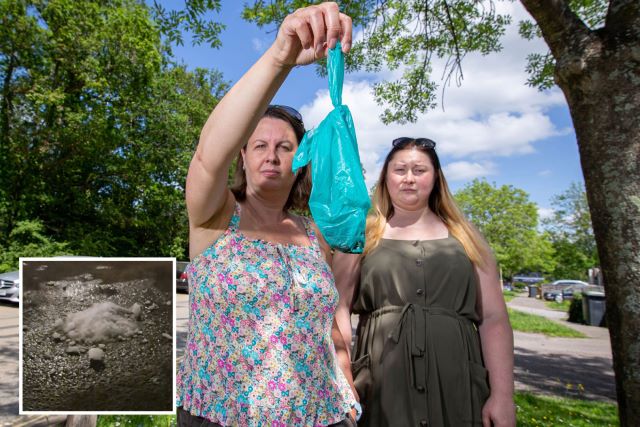 I’m not sure it gets much worse than blocks of frozen shit falling from the sky, but that’s what terrified locals over in Waterlooville, near Portsmouth. have had to deal with this week.

Pals Lisa Boyd and Louise Browne dashed from their homes on Monday night after hearing a huge thud outside.

Lisa explained to The Sun:

I thought someone had crashed their scooter outside, there was a big whirring noise and huge thud so I looked out the window and there was just this lump of ice on the floor.

We were just thankful no one was walking past and nobody got hit by it because it could’ve killed someone.

We were just getting into bed and we thought someone was chucking gravel stones at our window.

I would say it was about half a metre square – it was big.

The pooberg crash-landed in Eagle Avenue and brought a whole bunch of families out onto the street to investigate. A safe bet is that the poo came from a plane toilet flying overhead at 35,000ft. 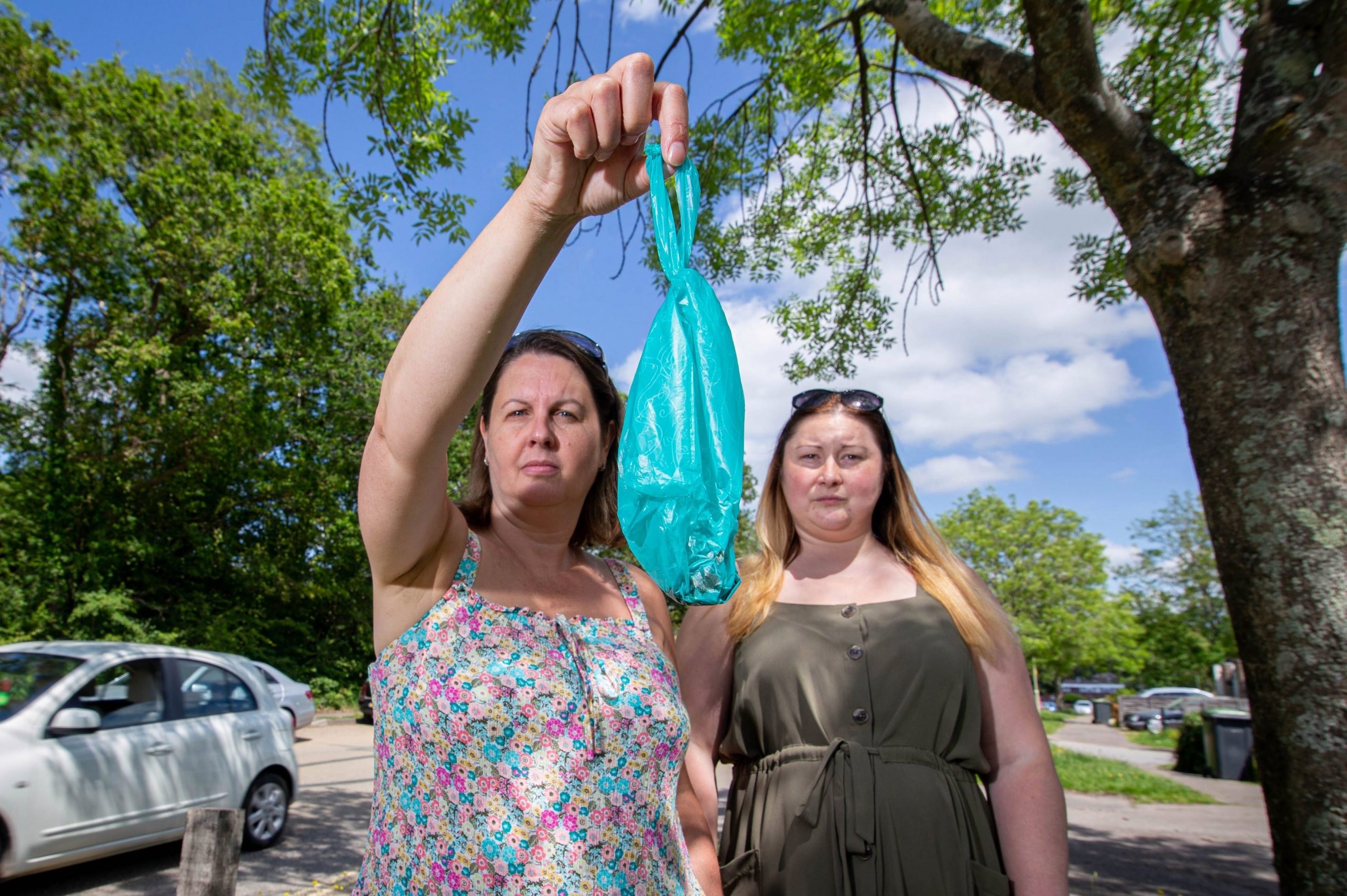 Not to worry though, because Lisa came to the rescue:

Where the ice had melted, there were faeces on the path.

I bagged it up because it was slap bang in the middle of the footpath.

What a hero. Not everyone would take the initiative to pick up a piece of literal shit that just dropped in from 35,000 feet in the sky, but Lisa didn’t think twice. Most of us would run back into our homes and head for cover if we thought our street was being pelted with blocks of poop from up above. Just call the police or someone and let them deal with it. 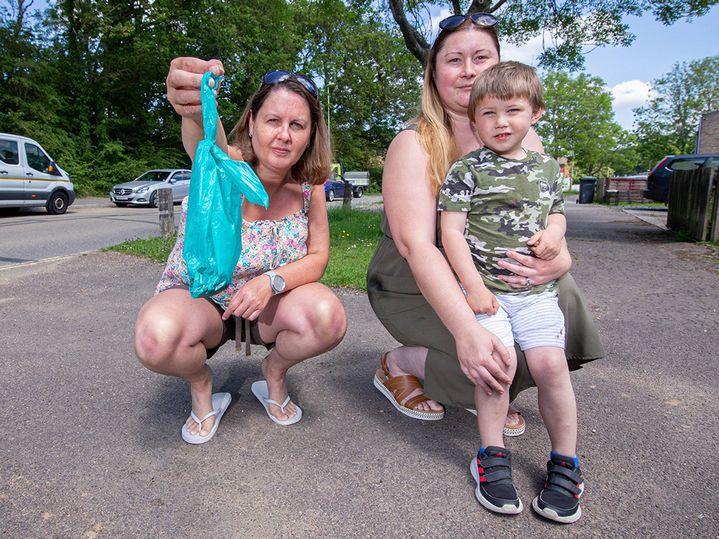 So what now? Well I guess Lisa and friends have no choice but to move the hell out of Waterlooville. Just stick your house on Zoopla and get out of there. There’s just no way they’ll be able to walk down the street ever again without worrying that a frozen block of poop is incoming. Just not the sort of irrational fear you want to live with.

To watch a man put his cable guy on blast for taking a dump at his house while sorting out the WiFi, click HERE. Poor form.