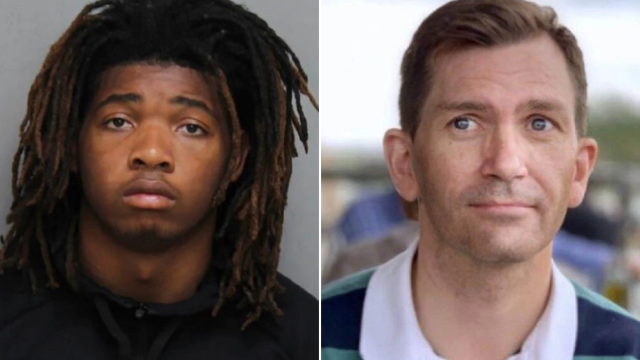 He didn’t realise until it was too late.

A uni student who was catfished by a man on Tinder and ended up receiving oral sex from him ended up beating the man to death – breaking every bone in his face – upon realising that he wasn’t a woman.

Ismamen Etute, 18, killed 40-year-old Jerry Smith with his bare hands at Smith’s apartment in Roanoke, Virginia, on May 31.

According to the Raonoke Times, first-year Virginia Tech student Etute initially turned up at Smith’s flat in April for oral sex with someone named ‘Angie’, whom he matched with on Tinder.

Etute is then said to have returned to the apartment on May 31 for another meet-up, but when the pair began to get sexual, he discovered his date was actually a man, and completely lost the plot. 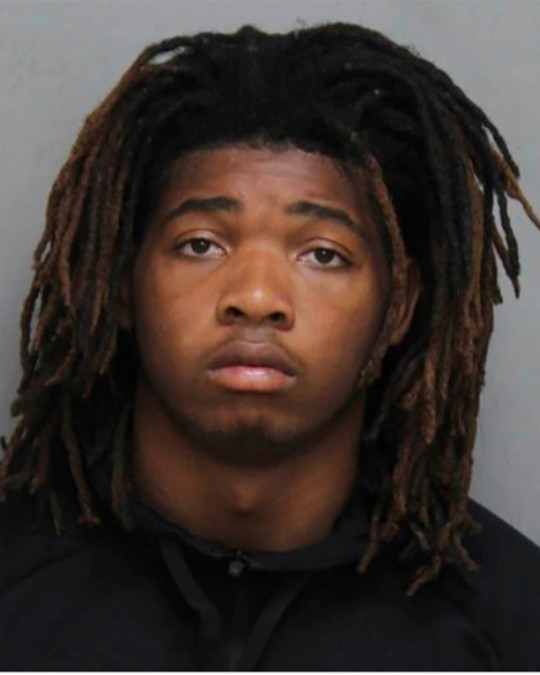 Etute told detectives he punched Smith five times in the face and ‘stomped’ on him, and didn’t call police despite hearing ‘bubbling and gurgling’ coming from the victim as he left the apartment.

An autopsy revealed Smith, a waiter, died from blunt force trauma to the head. All of the bones in his face were broken and his teeth were also missing.

At one point during this week’s hearing, Etute’s lawyer Jimmy Turk asked him how he had been impacted by the charges:

Real hard. I’m trying to stay strong for the people that support me, I feel like I’ve let a lot of people down… I’m truly sorry for my actions. 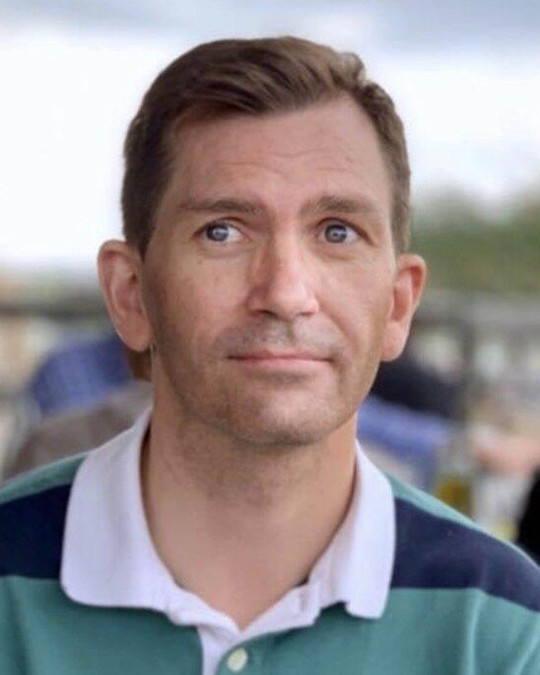 Like you, I am wondering how Etute managed to turn up at ‘Angie’s’ flat, get sucked off and not realise ‘Angie’ was a 40-year-old man. Was Jerry Smith a convincing crossdresser? Was it dark in there? Was it a glory hole situation? I’m not sure.

Whatever the case, this is a less straighforward case than it may appear. Yeah OK no one deserves to get punched to death for catfishing somebody on Tinder, but aren’t sexual acts under coercion/force/deception considered rape or assault at the very least? I’m sure it’s one of those things that differs from state to state over in America, but if Etute was tricked into sexual activity with this man who was pretending to be a woman, it could technically be rape.

Which, you could argue, doesn’t warrant being brutally punched in the face until all your bones are broken and you die in the middle of your own apartment, but it does change the context somewhat. Imagine if this were a women being coerced into sex under false pretenses? Everyone would be up in arms over it. Again, Etute shouldn’t have killed the guy. But it will be interesting to see if the sentencing takes into account the complexities of the case.

For the woman who was catfished out of $100,000 thinking she was in a relationship with Bruno Mars, click HERE. Easy mistake.