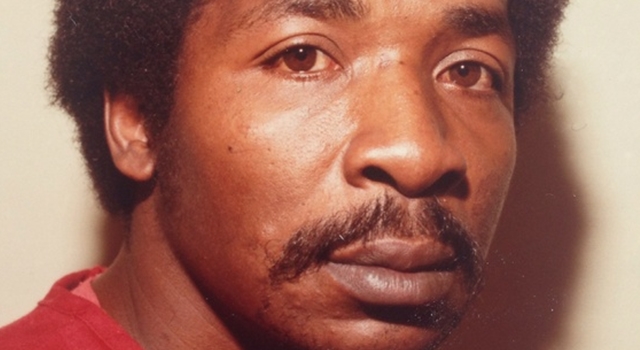 Glen Ford spent his first day as a free man in 30 years today. Wrongly accused of a murder, he must be more than a little bit chuffed to be a free man at last.

Going to prison must be pretty rubbish, you do get free meals and board but you also get free bumming and beatings. On top of that you can’t go on holiday or go down the pub. The only thing that’s worse than going to prison is going to prison when you’re innocent. That’s got to really suck hard.

That’s what happened to Mr Glen Ford, 30 years ago. THIRTY years ago. He was convicted of the murder of a jeweller, 56-year-old Isadore Rozeman, and got sent to death row. Thankfully his ticket for the chop didn’t come up otherwise he may never have smelled sweet, sweet freedom again.

Luckily for Mr Ford, in late 2013, the state notified Ford’s lawyers that a confidential informant had come forward with new information implicating another man who had been among four co-defendants originally charged in the case. This was the start of Mr Ford’s eventual and miraculous freedom. Here he is today: 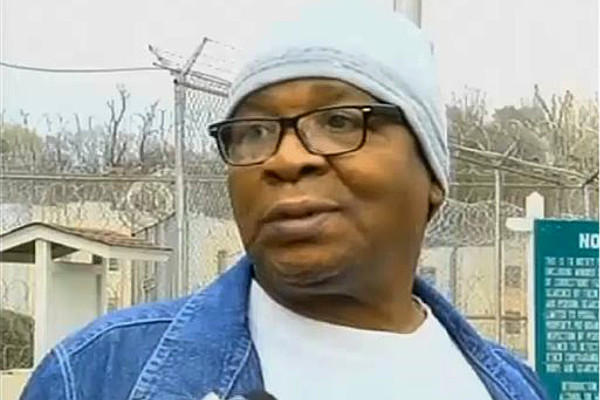 How come he ended up there in the first place? Surely a court of law should prevent that sort of thing, no? Nope. This is the lethally retarded concoction that almost sent Mr Ford to Hades early:

1) There was no murder weapon ever found.

2) There were no witnesses.

3) The woman that implicated him in the murder later admitted she’d lied: Marvella Brown, admitted in front of the jury that she had given false testimony. “I did lie to the court… I lied about it all,” she said.

4) Mr Ford’s lawyers had never tried a murder case before.

5) Mr Ford is a black guy, the jury were all white.

Pretty terrifying stuff. Read what Mr Ford has to say about it on the next page…