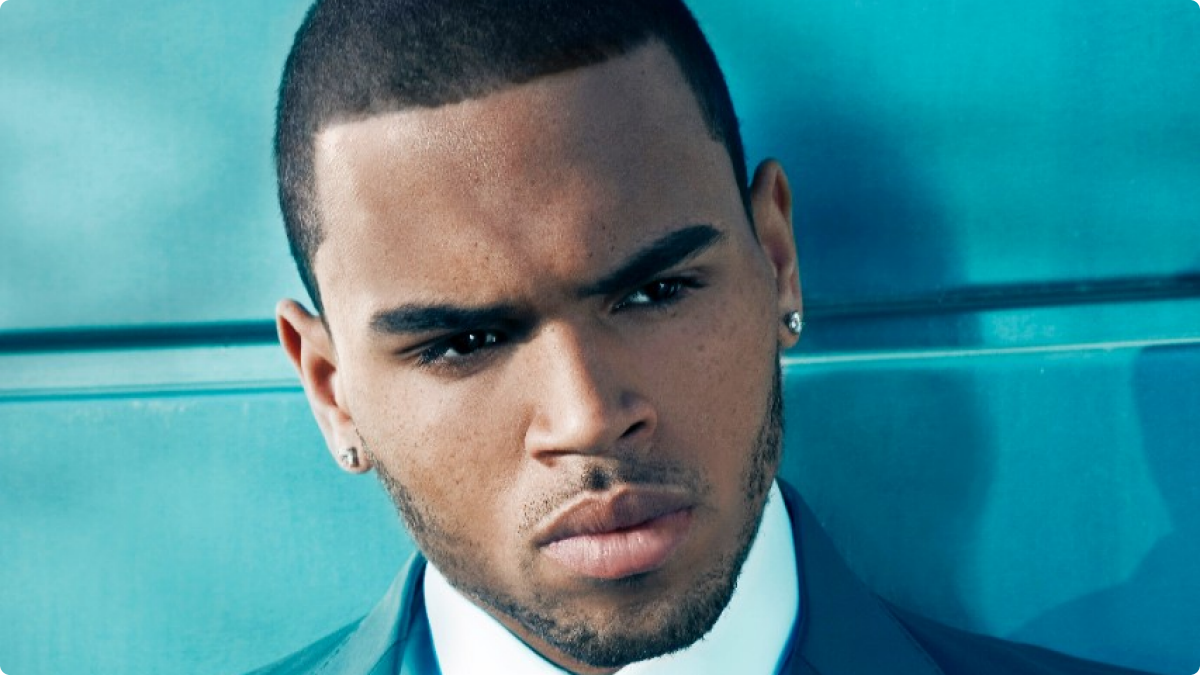 Trouble is never far away from this guy.

Chris Brown incited a riot on Saturday when he performed at a San Jose nightclub, and we don’t mean in a good everyone going crazy kind of way, we mean in an actual godforsaken riot kind of way.

Five people were shot – not including Chris –  when gunshots rang out as he was performing at around 1:20 a.m. It clearly wasn’t part of the show as Chris himself looks terrified – and who can blame him as he’s pretty much annoyed everyone in the entire world with his behaviour – in the video below and the whole place goes into chaos after the shots are fried. The wounded five were rushed to hospital. A couple of other people were injured too in the commotion but not as seriously as those ones.

A bunch of people got detained at the club but there’s no word yet on how many people have been arrested or the motivation for the attack. It seems like the gunmen weren’t targeting Chris Brown though surprisingly and it was some other beef with someone else in the club.

Considering Chris Brown is performing there too, it’s worth nothing that the nightclub looks kind of budget.