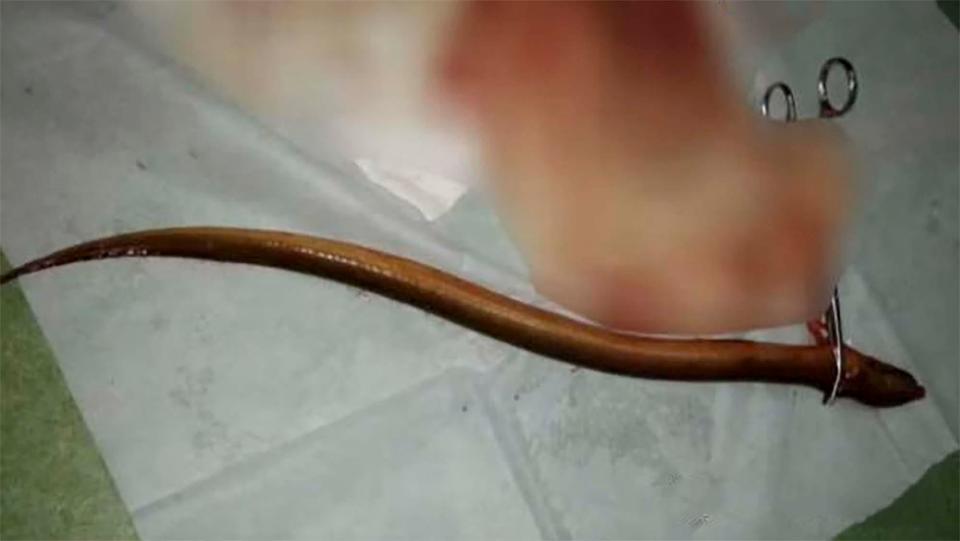 Whilst I’m sure there’s a lot to be said about some alternative/traditional/folk remedies for certain ailments, I’m fairly certain that if anyone ever told me to stick a live eel up my ass to solve one of my problems then I would tell them to fuck off.

Unfortunately, not everyone in the world is quite as savvy as me and one Chinese guy in Guangzhou decided to follow this advice when told that it would cure his constipation. As if you need me to tell you this, the live eel travelled up his anus and into his intestines, wreacking havoc on his digestive system and probably causing him way more pain than he was in before. So it goes. 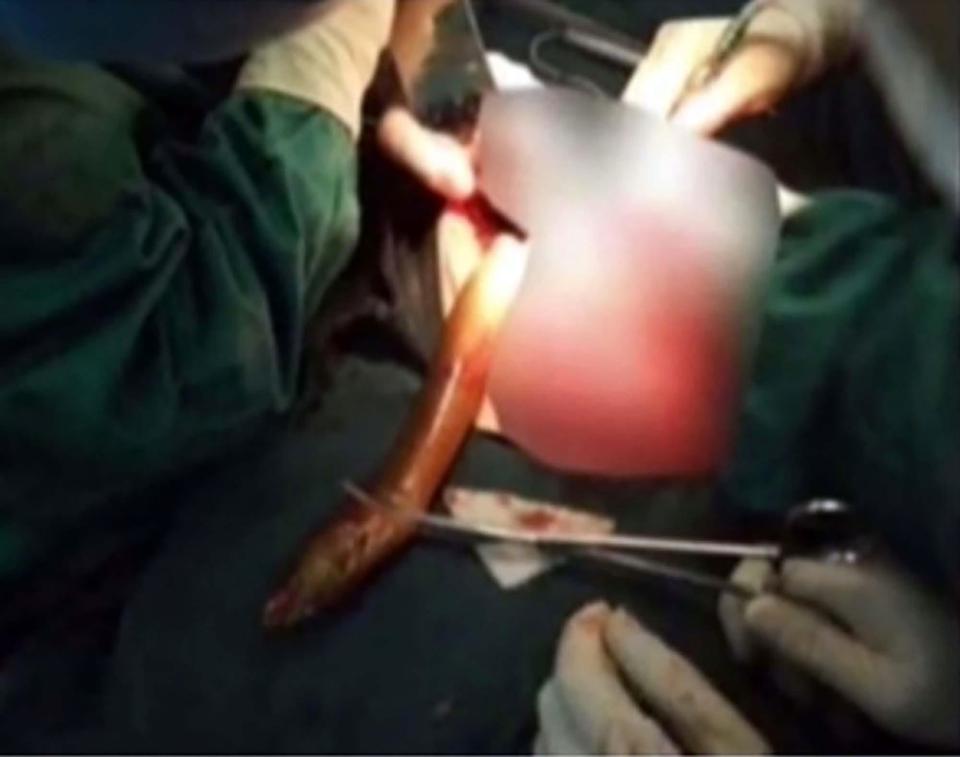 This really shouldn’t be a surprise to anyone who knows anything about eels. Eels have pointed jaws, sharp teeth and a slender body that allows them to slither through waves and slither up this guy’s anus into his intestine, causing him immense pain. When he arrived at the hospital it was said that his stomach was inflated like an air balloon as the eel’s head was so big – apparently as big as a ping pong ball. 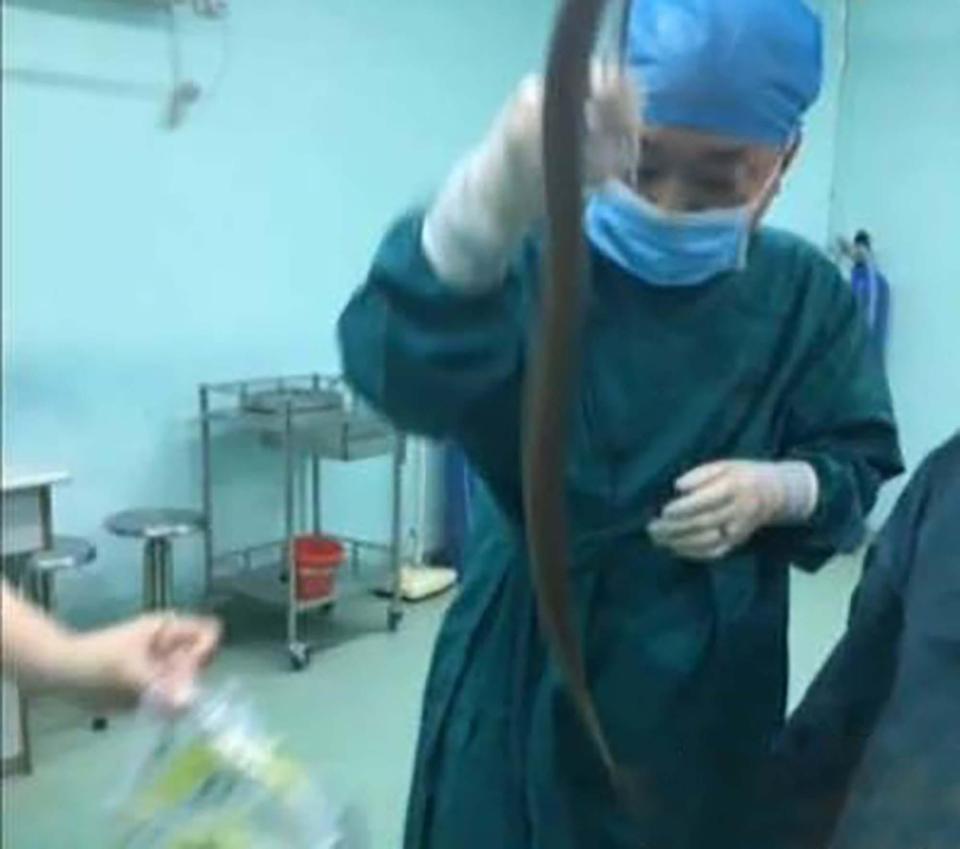 Fortunately for the guy, doctors were able to remove the eel from his stomach. They found that the eel had broken through the intestinal cavity and left a huge mess that had almost killed him. So if you ever have the desire to put an eel up your ass, make sure you remember this story and don’t do it. I assume his constipation was cured though at least.

For more eels, check out this story about some swimming up a guy’s penis by accident. Ouch.