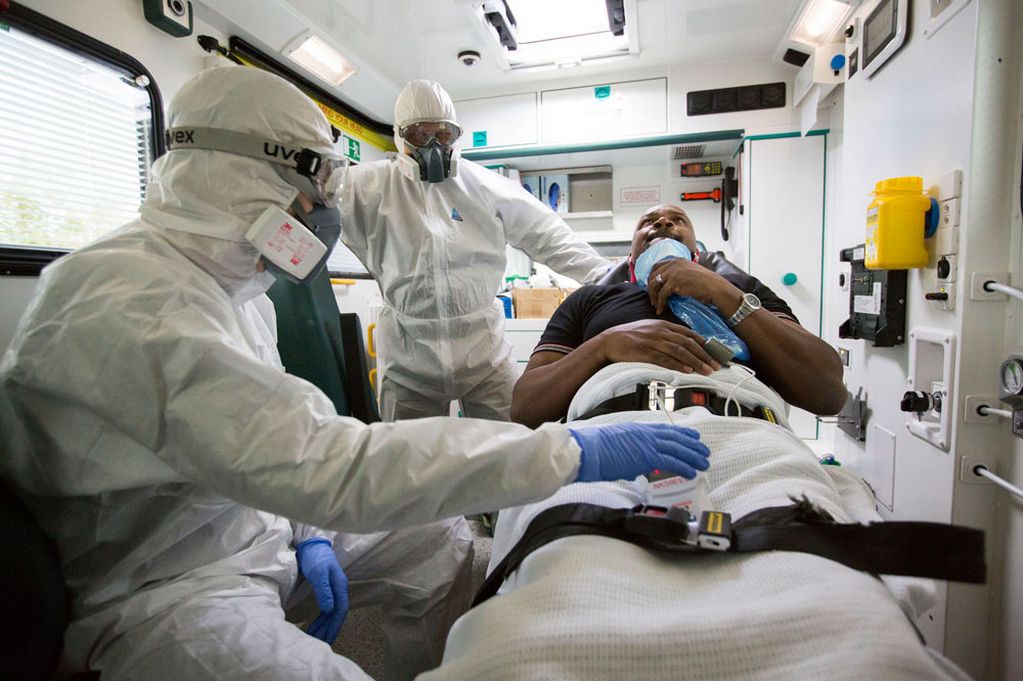 North Manchester General hospital has confirmed that a patient with history of travel to West Africa is being held in isolation after suspicions he has brought the deadlly illness to Manchester.

A patient in North Manchester General Hospital is undergoing a series of tests following travel to West Africa, as a precaution one of which is for Ebola. The patient is currently in our specialist clinical infectious diseases unit where they are being cared for in isolation, away from other patients.

Meanwhile, the Ebola-sticken nurse at Royal Free Hospital in London is said to be doing much better. They said the same thing a week ago though before her condition took another turn for the worse. 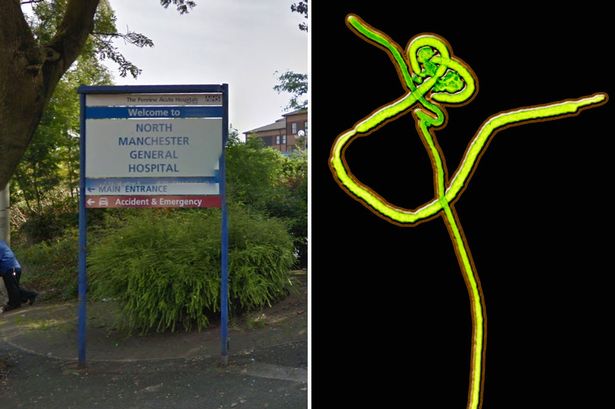 Welp, looks like we’re all screwed. We were screwed way back when the World Health Organisation basically admitted they did everything wrong when it comes to Ebola. Would be more comforting to know that these hospitals are dealing with Ebola cases if we knew there weren’t hundreds more people about to return from West Africa and freak us out all over again.

But then — what are you supposed to do? Stop people from travelling? Put all at-risk Ebola patients onto a specially-made Ebola Island?