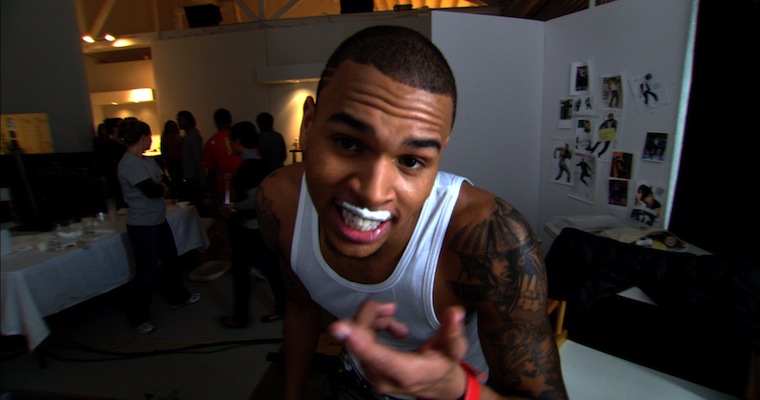 Ah Chris Brown, every mothers’ dream son. Remember this dude was all over the headlines for slapping Rihanna about? Well it looks like he’s back with Rihanna while dishing out a load of hate on Twitter to female comedians. Oh Chris!

Ah Chris Brown! That lovable rogue that ever mother wishes was their son. Well, not quite…

Chris Brown has been all over the news in the last 12 months for a lot of bad shit. He beat up Rihanna for starters (and as much as I dis-like that jumped up 10-finger foreheaded bitch, she didn’t deserve to get beaten up) and then had a tattoo of Rihanna’s beaten up face tattooed onto his neck – rubbing salt into the wound or what? So Chris Brown beats up his GF/ex-GF and becomes the #1 hated man in music. He then goes on to a T.V. show in ‘merica and proceeds to storm off the stage and smash up his dressing room. REAL COOL BRO. This dude knows how to get himself out of a bad situation and prove to everyone he’s a changed man. Well turns out that Chris is still as big a prick as he’s always been, proving it with new means this weekend via Twitter.

Yesterday morning Chris Brown was caught up in some online Twitter beef with female comedian Jenny Johnson. As you would have expected, Chris Brown was very polite and insightful with his Tweeting, even offering to shit on Jenny Johnson’s eye. Pretty out there right? Here’s the conversation that went down between the two: 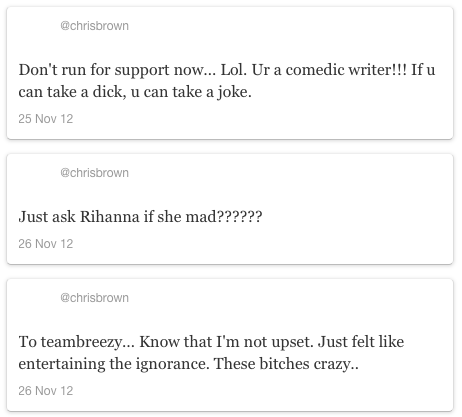 Since his Twitter outburst Chris Brown has de-activated his Twitter. There’s also speculation as to whether Rihanna and numb nuts are back together after Rihanna tweeted this photo of Chris Brown lying on her bed: 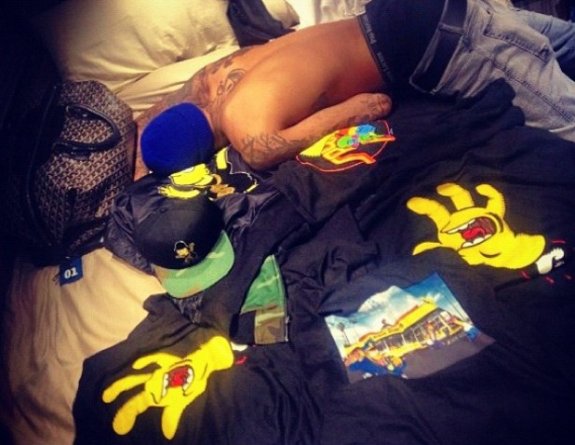 When will these two just shut the fvck up and FUCK OFF for good? Sooner rather than later hopefully.

â˜› More: Chris Brown Gets Tattoo Of Beaten Up Rihanna On His Neck