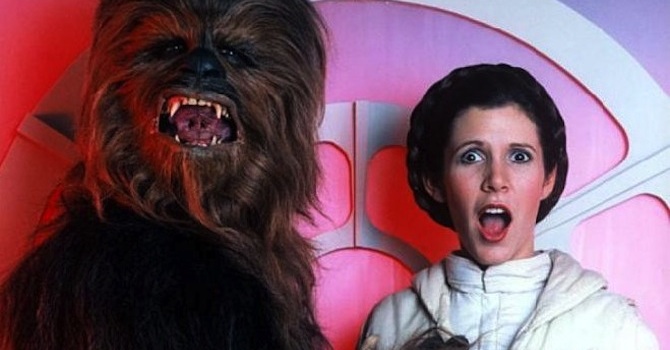 Disney has announced that they will be releasing Star Wars Films constantly from 2015 onwards. “I have a very bad feeling about this…” 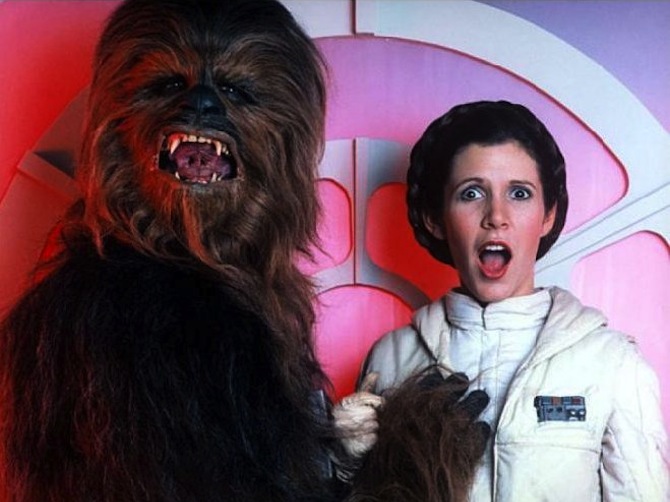 Something slipped under the radar this week. With the Boston Marathon bombings, Rolf Harris being accused of paedophilia and the Mako fertilizer plant taking out Texas and all this North Korea nonsense. Something important was missed. If you read my articles you know I only do game reviews. So this must be pretty damn important. And it is. But only if you’re a Star Wars Fan.

â˜› Watch This: Samuel L. Jackson Sings Taylor Swifts ‘We Are Never Ever Getting Back Together’

At CinemaCon (a convention for cinemas) Disney has allegedly announced that Star Wars films will appear yearly from 2015 alternating between new episodes in the space saga and spin off character pieces. This has obviously received mix reactions over Twitter, but you can literally feel the hate of the spurned Star Wars fans as yet another hammer blow is dealt to their much loved series. How can Disney think this is a good idea to churn out an old stale franchise year after year and expect to produce good films. Fair enough they make a shit ton of money, but where’s the honour and integrity. 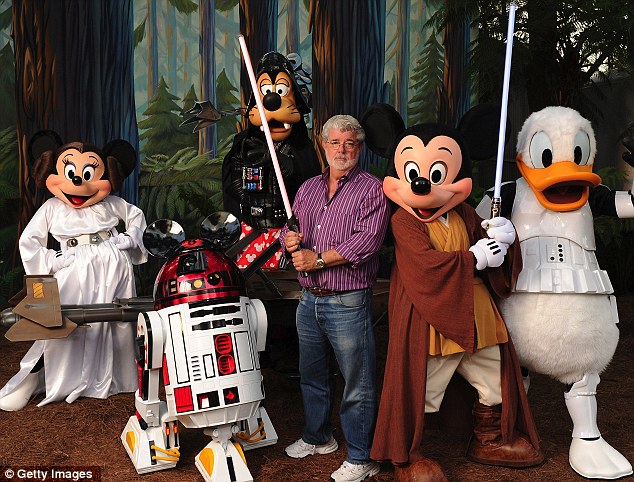 Worse still is that the first stand alone film could star Yoda? Now I’ll admit it, I liked the comic relief he brought to the originals and he was a believable character, in a kind of intergalactic old Chinese man way. When the new films came out we saw him in a new light, crap CGI and possibly the most cringe worthy fight scene ever in Attack of the Clones ruined Yoda. Even Samuel L Jackson couldn’t save him. And to be honest Yoda’s life story is not something I would like to sit through for two and a half hours.

â˜›Check This Out: Star Wars Weddings 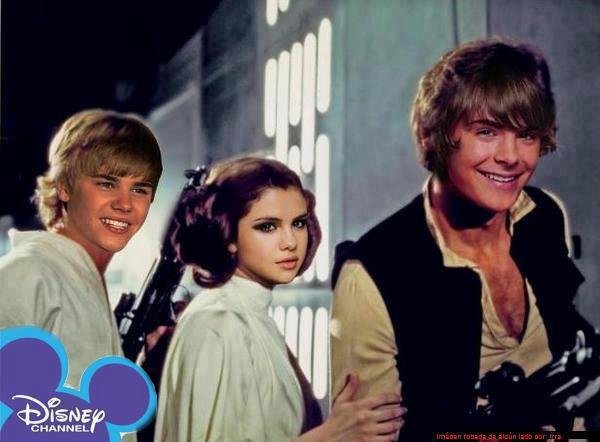 I feel sorry for Star Wars fans, I missed out on the initial Star wars buzz, obviously when I saw the films I was blown away, but I never felt the fanatical religious devotion to the films that other fans so obviously do. I connected a lot more with Indiana Jones and Back to the Future, probably because of the humour. So my first taste of Star Wars fanaticism was in the build up to Episode 1 that was immediately crushed and I reverted back to my old opinion that it was a good series of films, that probably should be left alone, because lightning never strikes twice with a winning formula.

â˜› Try This: THE ONLY WAY TO WATCH STAR WARS IS FROM THE COCKPIT OF THE MILLENIUM FALCON

And It seems I am to be proved right. They can’t do better than the originals even with Star Trek director JJ Abrams at the helm. He doesn’t have to aim high though, it doesn’t even have to be well written. The best he could possibly do is not include Ja Ja Binks and we’ll call it a win. The thing that made the originals great was the practical special effects mixed with the amazing storyline and acting and the mystery that it started with episode 4. It seems the only thing they can think to add to the films is more light sabres, in one film I’m sure a guy had four at once. It seems Disney is going to shamelessly carry on trying to ring every last penny out of the series and the man who literally just does not give two shits about his creation is just going to watch. Fuck you Lucas  and in the words of Han Solo ” I got a bad feeling about this…” and so does Sick Chirpse Favourite Francis.