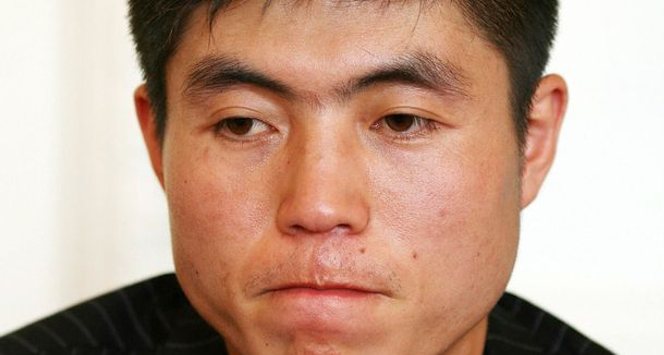 Shin Dong-hyuk is the only man ever to have escaped from a death camp in North Korea. Here’s his grizzly tale….

Here at Sick Chirpse we’ve had a good time ripping it out of the chubby fuhrer that is Kim Jong-Un. He comes across as a no brained, jumped up, war mongering little shite. And he is. He’s making sure the world thinks he is powerful by releasing statement after statement about how he’s going to nuke the world.

He even threatened to nuke America, even though he knows that we know he couldn’t even get a missile that far. It’s all posturing and puffing out chests. There’s been the meme about him eating everything and there’s been news of him hanging out with larger than life sports berk Rodman.

We’ve shown you daft videos of North Korean military with vicious sounding dogs jumping through hoops of fire. It’s important to ridicule those that are incredulously swollen with their own power and pride. They relish other peoples fear, so it’s good to prick the balloons of these pricks. But life for those inside the DPRK is much bleaker.

Recently a story of one of the survivors of a North Korean death camp has come into the public domain. His story brings home hard the reasons that North Korea are in the public’s eye at the moment. What’s going on over there is unbelievable and it always does you good to realise how luxurious your life is and how unbelievably horrific other people have got it.

We are selfish mongs in the West sometimes, all bloated with new trainers and internet phones. We need to remember the poor sods that Kim Jong-Buffoon is torturing daily. 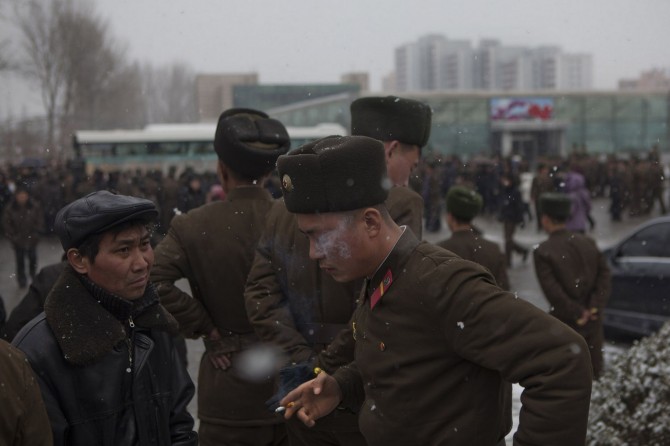 So this story has come out from an escapee of a death camp. He’s called Shin Dong-hyuk and he was born in the notorious ‘Camp 14‘, 50 miles north of the capital Pyongyang; so he hadn’t even committed a crime himself, the camp was all he’d ever known. His parents had been imprisoned for ‘political sins’, Camp 14 is dedicated to people who are politically unreliable and classed as ‘unredeemable’, there’s no trial, you just get sent to work there in the mines and farms until you die.