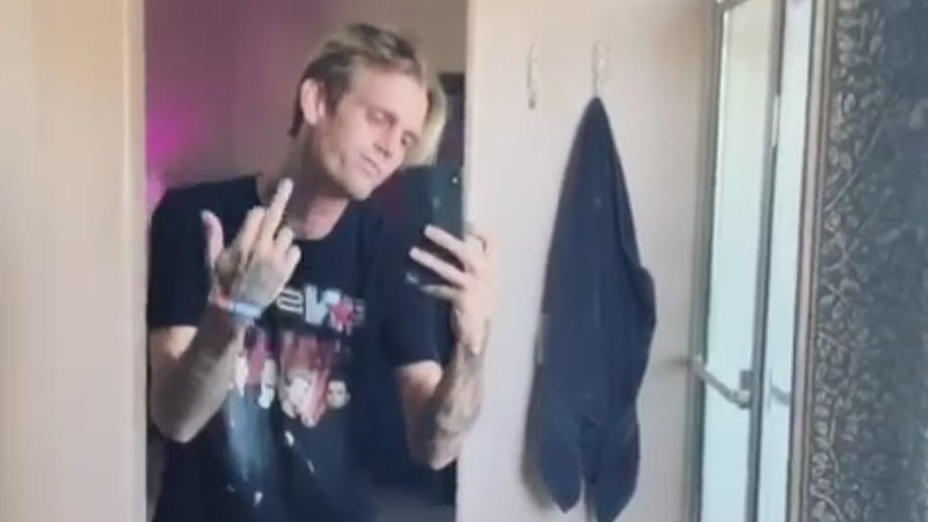 If you missed it, shit is going down with the Carter brothers, which is big news if you grew up in the 90s and early 00s because it just seems like one of the most unlikeliest beefs ever.

As Backstreet Boys fans in our youth, we had a completely wholesome image of Nick Carter and younger brother Aaron so to see it devolve into attempted murder accusations, rape accusations, mental health issues and restraining orders is completely insane. 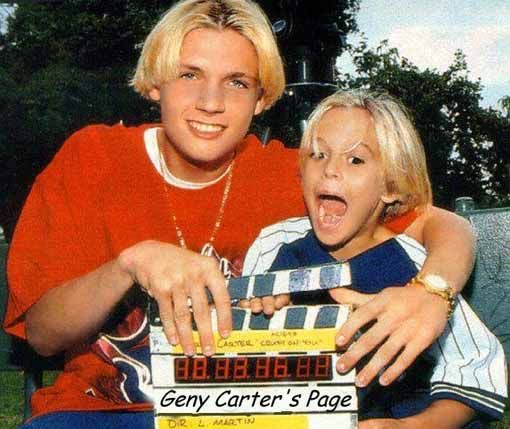 However, this video of Aaron Carter dissing his brother by putting on an NSYNC shirt (Backstreet Boys’ #1 rivals back in the day) and singing their smash shit ‘Bye, Bye, Bye’ is just hilarious and perfect:

I am hollering. Aaron’s fighting with his brother nick so he threw on an Nysnc shirt, sung their top hit, and gave backstreet boys fans the finger lmfao. Is it 1998? pic.twitter.com/r9Y149dQMp

What I’m wondering is whether Aaron already owned that NSYNC shirt or whether he went out and bought it for the sole purpose of making this video and dissing his brother. I hope it’s the latter because that would make it even more hilarious.

At the end of the day though I do hope Aaron Carter gets the help he needs because there’s obviously something not right with the guy given his general behaviour and the fact the rest of the family are distancing themselves from him.

Just to note though – this is the GOAT Backstreet Boys song:

For Aaron Carter’s claims this week that he was raped by his older sister, click HERE.