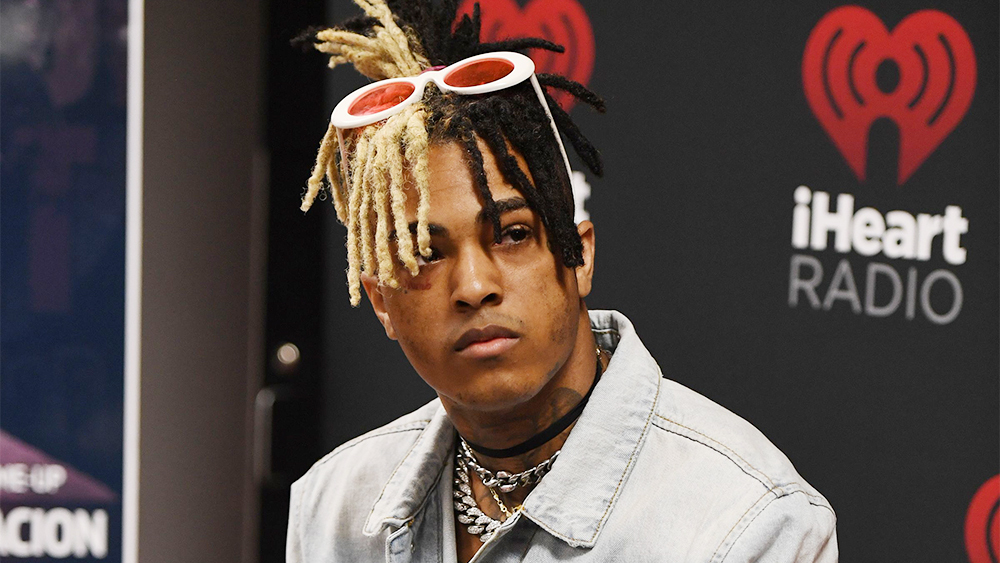 An hour ago there was “a developing incident regarding a shooting” in South Florida, and it’s now been confirmed that the victim who died on the scene is 20-year-old rapper XXXTentacion.

An eyewitness told TMZ how the rapper, real name Jahseh Dwayne Onfroy, had no pulse:

The 20-year-old rapper was shopping for motorcycles in South Florida and, as he was leaving the motorcycle dealer, a gunman ran up to his vehicle and shot him.

His music may not be to old school fans’ liking, but he was hugely popular and some of his songs have racked up hundreds of millions of views on YouTube, like this one, which is a tune to be fair:

It always sucks when something like this happens. Thoughts and prayers with Onfroy’s family.

XXXTentacion also went viral off the back of a truly insane video in which he got attacked on stage by a rival rapper with whom he had longstanding beef.