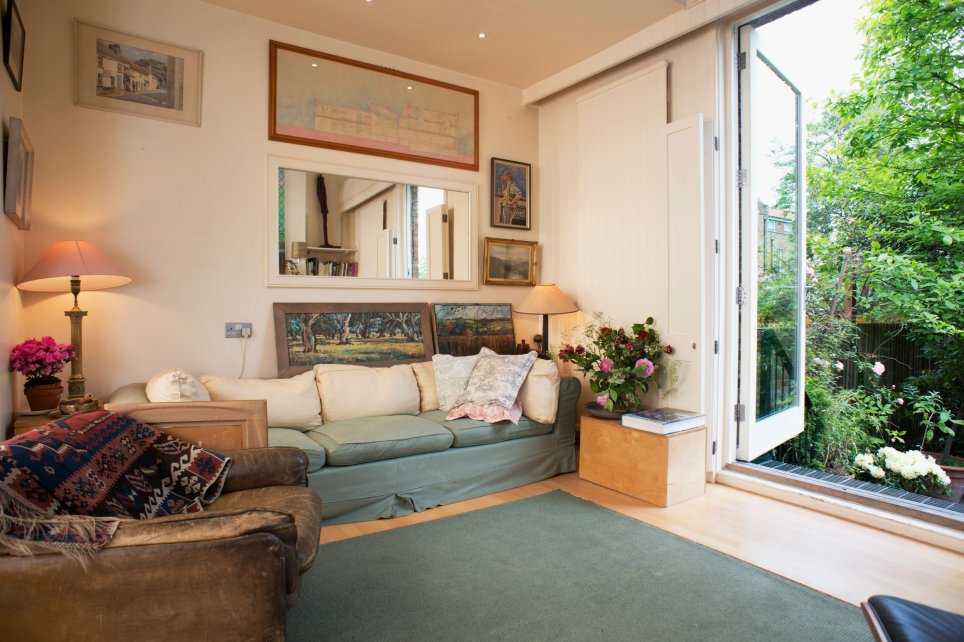 Not a bad ROI.

They say that buying a house will be the biggest and best investment of your life, but I doubt that many could have expected the rate of return that Jane Alexander and her husband Gus are experiencing on their council house in Whitechapel, London.

The couple bought the house back in 1977 for £300 and recently put it on the market for £1.9 million. I can’t even begin to calculate the percentage increase in value on that.

They won the house in the Greater London Council Lottery back in 1977 and Jane explains how they have developed it since then: 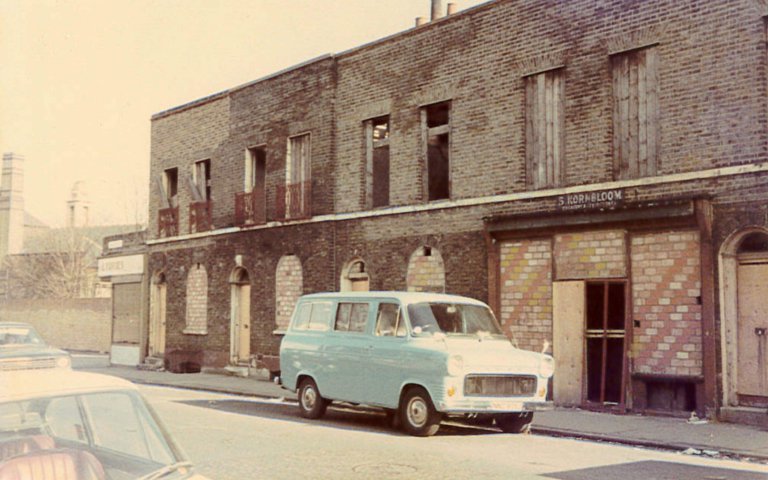 We were on honeymoon in Ireland when we found out that we had won.

I had married an architect, and everyone who took up the offer was artistic. Some people refused [the prize] because of the cost and scale of the work that needed to be done.

We ploughed £30,000 into a two year restoration project. It looks completely different to when we bought it and now has four bedrooms, two bathrooms and a large open plan mezzanine level kitchen and reception room which leads onto a big garden.

We made the mezzanine level with big windows, allowing someone to work at the top and feel like they are in the garden, even in winter.

The area now is completely different to when we won the lottery in 1977, it has been through amazing changes. It’s now a really desirable area with great transport links all over London. 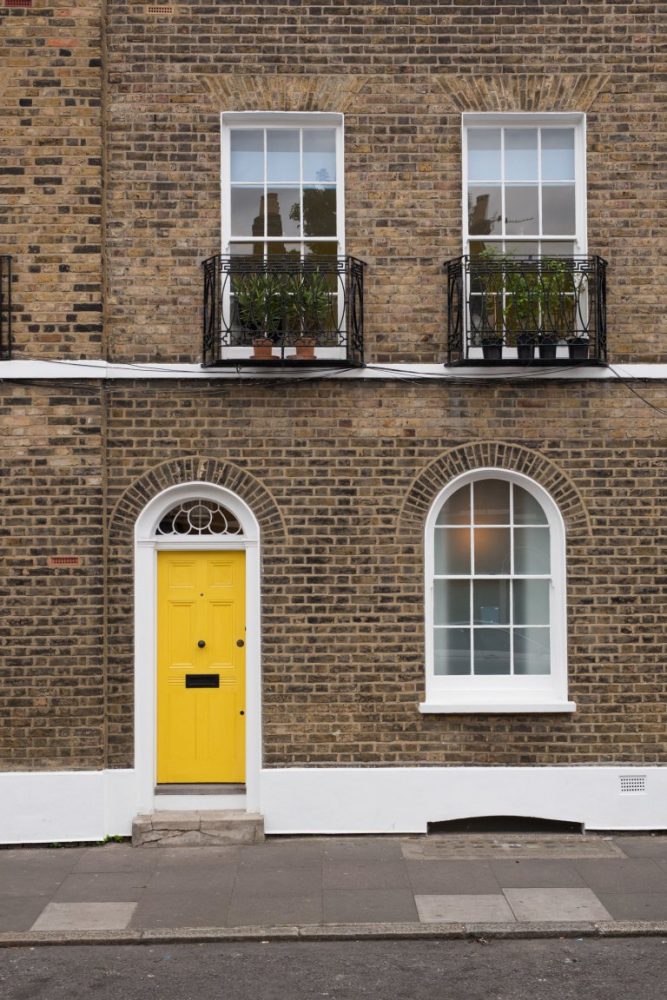 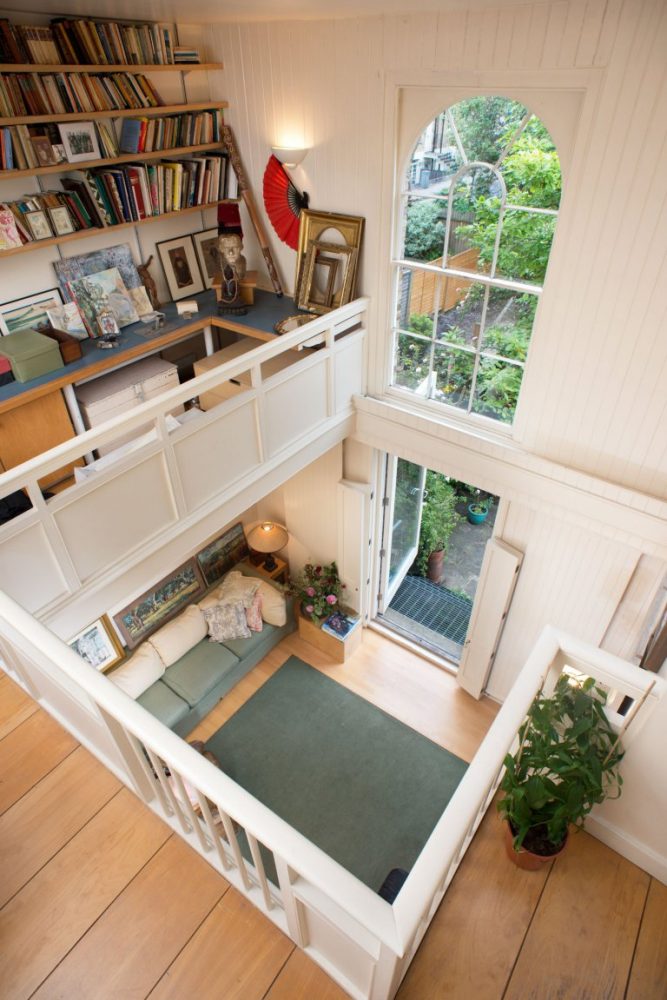 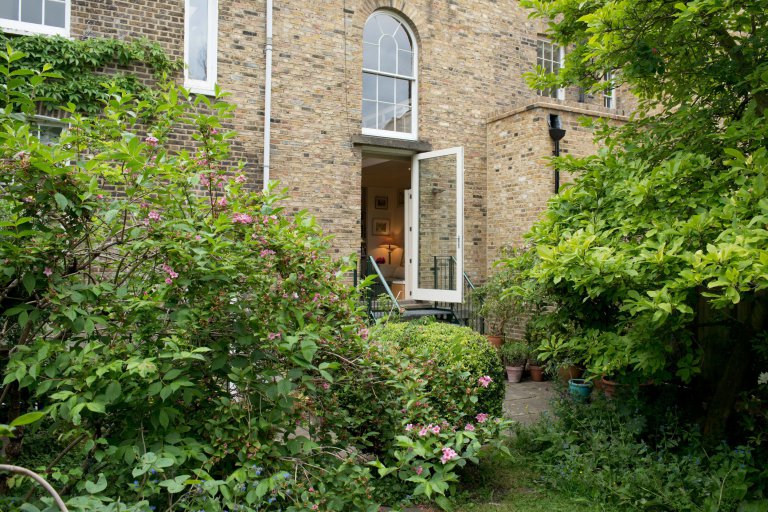 Yeah, it sure is. I suppose the story isn’t as amazing as the headline when you learn that they’ve lived there for 40 years and ploughed a load of money in to making the place way nicer than it was when they bought it, as you an see in the pictures on this page. It’s also important to remember that £30,000 was a hell of a lot of money back then, but it’s still pretty impressive to make that much money off such a low investment – it can be done.

For more crazy house prices, check out this bed in a living room in London for £500 a month.