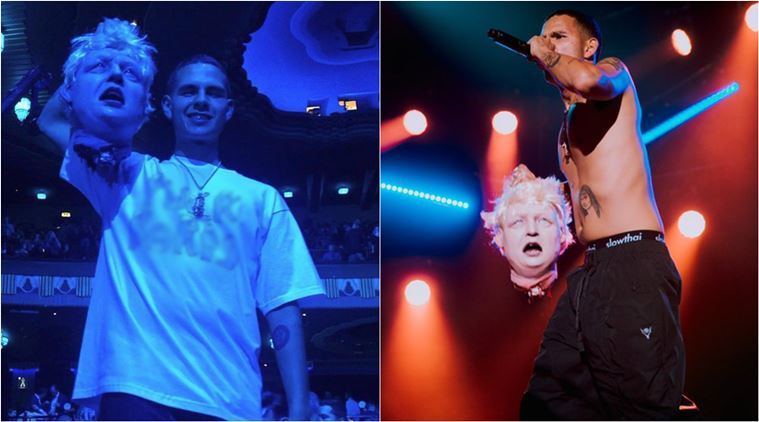 In case you missed it, 24-year-old rapper slowthai caused a bit of a stir at the Mercury Awards last night when he held up Boris Johnson’s ‘severed head’ at the end of his performance: 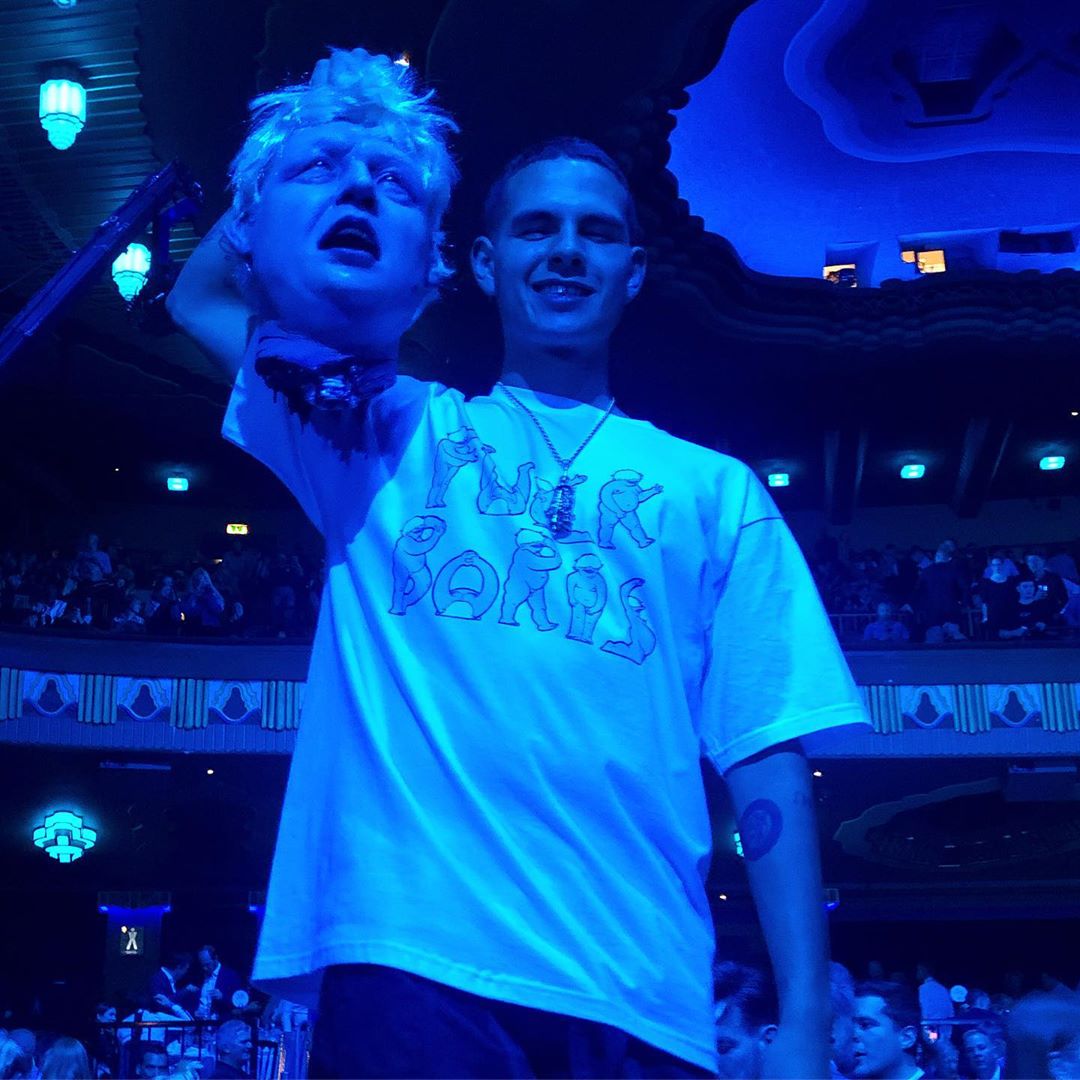 He also wore this T-shirt showing the Prime Minister wearing a crown and humping the UK (he ripped the T-shirt off during his performance and spat on it): 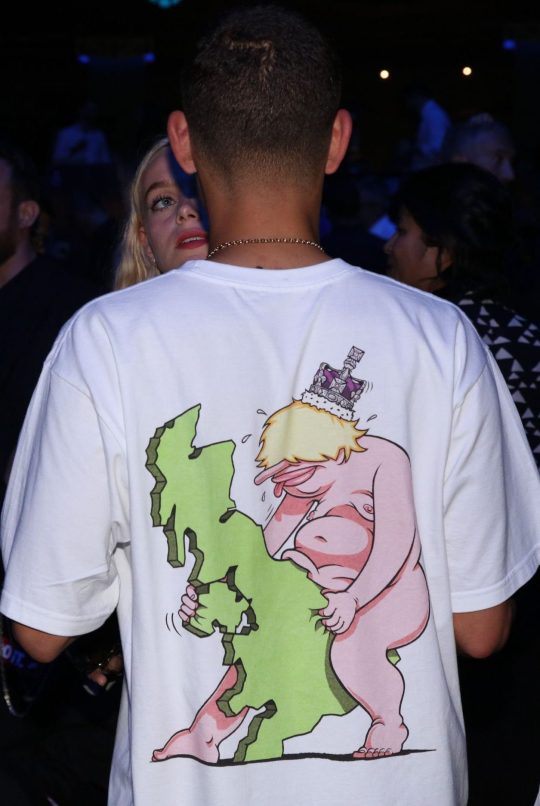 Just in case you thought he was only out there to make a political statement that he’s really passionate about, slowthai promoted the £25 T-shirt on his Instagram after.

As he held up the severed Boris head, slowthai said into the mic:

Fuck Boris Johnson, fuck everything, and there’s nothing great about Britain.

So I don’t know how much this guy really knows or cares about politics or whether he’s just trying to be edgy and controversial, but having soaked up the mixed public reaction that followed, slowthai AKA Tyron Frampton said the following: 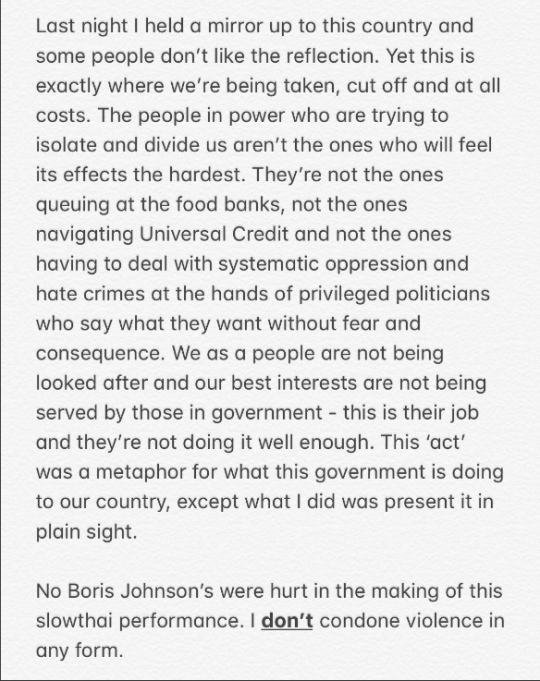 Ah OK, it was just art. A “metaphor” for what Boris is doing to the UK. He doesn’t really want to chop Boris Johnson’s head off or cause him any sort of physical harm, he’s just expressing himself artistically.

I get that slowthai and artists like him need to pull stunts like this to boost their profiles, but I don’t know if he realises that stuff like this also usually translates to more support for the subject (Boris) who people are going to see as the victim. I just don’t know that this sort of thing wins any hearts or minds over to the cause, probably the opposite IMO.