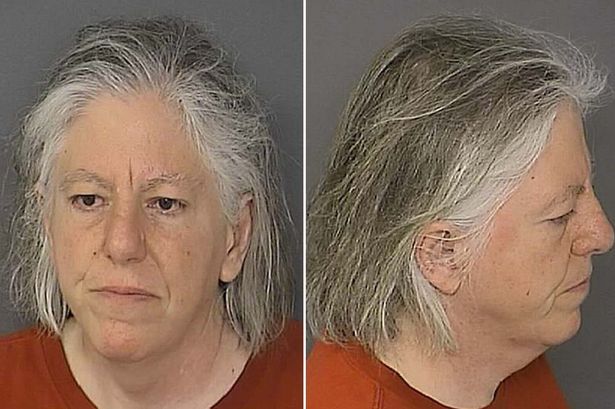 Try and read this story without gagging.

Well, I think this is the one. The one most disgusting story we’ve ever posted on Sick Chirpse. After all the messed up diseases and  deformities, the gruesome injuries and fucked up art shows, the heinous crimes and beatdowns that people have inflicted on one another… this one officially takes the cake.

56 year old Sarah P Schrock from Mechanicsville, Virginia added dead skin from her feet to milk and served it to family members who visited her at her home. Both Jessica Whitney and Allison Depriest started choking and coughing up dead human skin, so they poured the milk through a strainer and sure enough there were Sarah’s nasty feet shavings inside.

She was arrested and faces up to 25 years in jail… and it also turns out police found trays of the stuff in her room afterwards too. 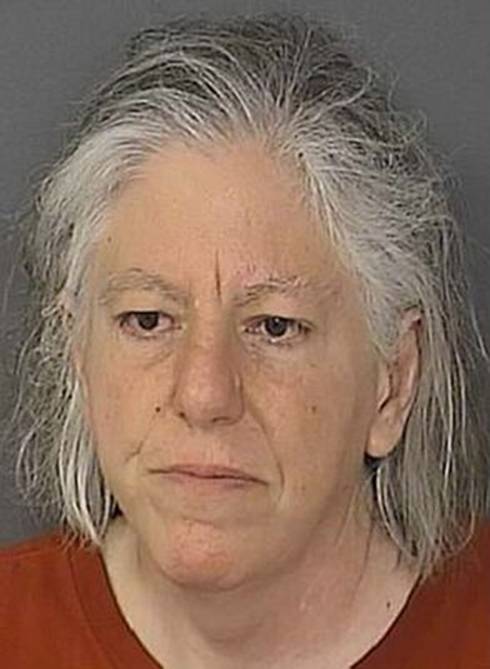 Genuinely want to throw up all over my keyboard just writing that out. She had trays of her dead skin hidden in her bedroom. Trays of the stuff. At first it was kind of shocking that this kind of thing can get you 25 years in prison but the more I think about it, the more I think the punishment fits the crime. People who pull shit like this need to be kept far away from other human beings until they realise that putting dead skin feet shavings into other people’s milk is not cool. If you can pull that shit on your own family, then who knows what else you’re capable of? Gross, gross, gross. Disgusting. Actually wish I hadn’t even seen this story.

At least it wasn’t “holy milk”, I guess.