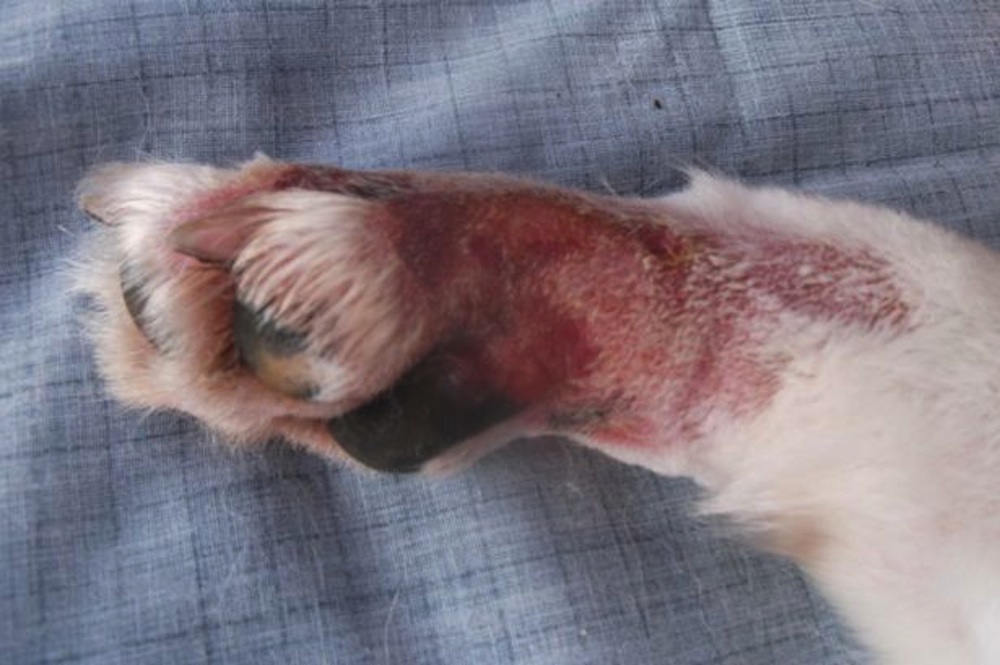 You’re gonna want to read this if you’re a dog owner – it might just save your dog’s life.

As if the worry of contracting a flesh eating disease wasn’t huge enough already (check out these weird diseases and how common they are), there’s actually one going on – only it’s affecting dogs, which might actually be more upsetting for a lot of us.

It’s called the Alabama Rot and it’s already taken the lives of thirty beloved pets in the UK. It begins as skin lesions or sores, but then move towards the liver and causes it to shut down which can lead to the death of the dog. If treated though and spotted in decent time a dog can make a good recovery.

Over the past 18 months it has affected countless dogs in this country. Although it first originated in America affecting older greyhounds, since it has spread over here it’s affected dogs of different ages and breeds and seems to be acting without prejudice. 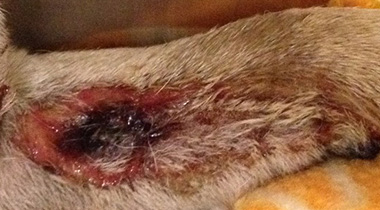 Huw Stacey, head of clinical services at Vets4Pets, explains how to spot the symptoms:

Most commonly these sores are found below the elbow or knee and appear as a distinct swelling, a patch of red skin or are open and ulcer-like. Look out for lesions on their dogs that appear without injury.

There is currently no known way to prevent a dog from contracting the disease, but it is treatable if caught early enough.