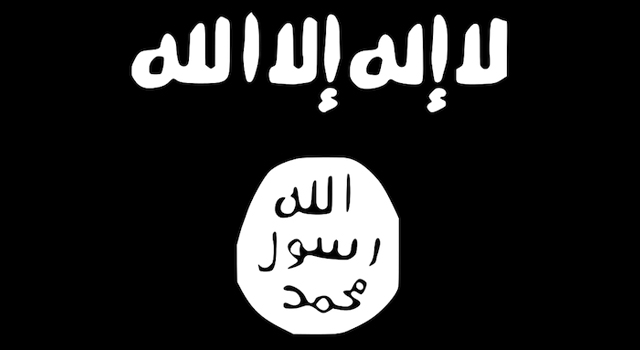 Will Al-Qaeda and ISIS join forces? And if they do what would that mean for the rest of the world? Get ready to be shocked…

ISIS’ execution yesterday of journalist James Foley and subsequent YouTube release of said footage has ensured that everyone is aware of ISIS. Now known simply as the Islamic State (IS) this group of jihadists have been ripping the guts out of Iraq and slaughtering people in their thousands. IS are referred to as a terrorist organisation by most countries of the world but the term ‘terrorist’ doesn’t do the horror of their presence the dark justice it requires.

IS are a military force tens of thousands of men strong, they are technologically advanced, they are heavily armed and they have an Islamic mantra to kill all non believers in order take back land which they believe is rightfully theirs. Whether the Islamic world has the rights to the land they are invading is up for debate, but the force in which they are taking it back is appalling. 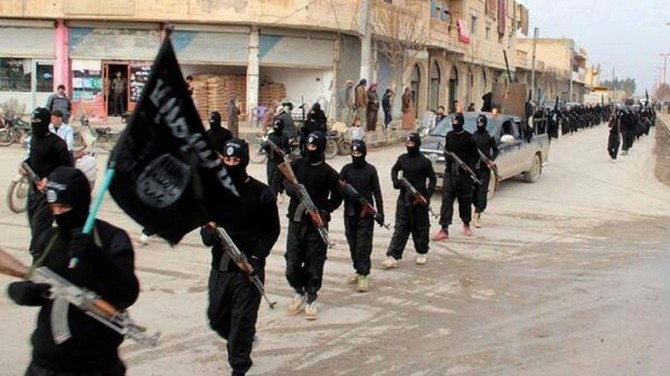 As with most tales of woe that are generated in countries where people aren’t white, it takes the death of a prominent Westerner before the majority of people sit up and take notice. The fact that tens of thousands of Iraqi Christians and Yazidis have been slaughtered has been widely overlooked by the multimedia addled occupants of Britain and the US.

Al-Qaeda have been synonymous with terror for the preceding decade or so, but they have nothing on IS. Al Qaeda split ties with ISIS because of their brutality and “notorious intractability”. ISIS were basically disobedient and Al-Qaeda weren’t impressed. But are the two so different?

There are some differences between the two dark entities; for instance Al-Qaeda don’t generally agree with publicly released videos of the beheading of captives. They see it as a bit of a “vote loser”.  However, the two groups now look as though a meet and greet might be a possibility. If that happens, the question of whether the two will join forces against the West is certainly not a daft one.

The merging (or at  least comfortable cohabitation) of the two groups began back in June. The Syrian faction of Al-Qaeda called Al-Nusra pledged allegiance to IS whilst helping them infiltrate further into Syrian land. Al-Qaeda’s faction in Yemen is considered one of the more dangerous groups as they’ve actively attempted to spring attacks on the West previously. This Yemeni group is called AQAP and a recent announcement in the Yemen Times read as follows…

If these two apocalyptic horror-mongers were to join forces again it wouldn’t be such a surprise, they have the same goal. ISIS began its life within the ranks of Al-Qaeda and their acrimonious split was only a matter of months ago. Both groups want the US out of their land and they want them to pay for the loss of their family’s lives in wars that they see (rightly or wrongly) as entirely Western in origin. Anyone who is not a Muslim does not deserve to live. Their methods and beliefs may differ slightly but the end goal is pretty similar, and neither team seems too bothered about the odd bit of bombing and beheading along the way. 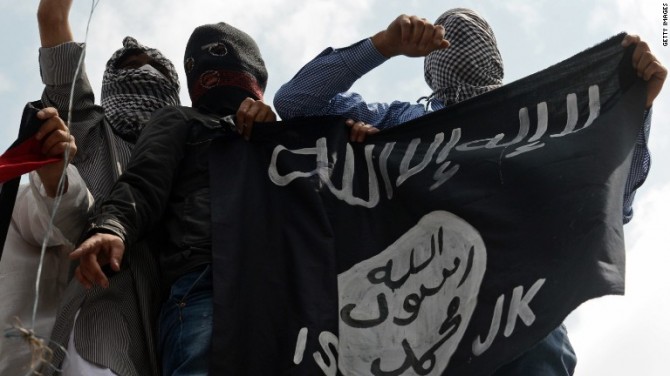 IS has no shortage in fire power and military experience and Al-Qaeda has a wealth of knowledge of battling American troops in their own land. With the two skill sets combined they make a terrifying prospect. Al-Qaeda had surprising success at recruiting people to its ranks from home and abroad; if anything, IS are even better at bringing new bodies on-board…