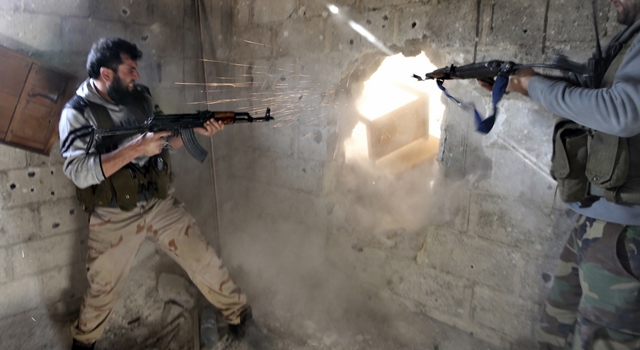 The situation in Syria is a complex and ever changing beast. Here are 10 short notes to help make sense of it all.

The conflict in Syria is massively complicated and was a long, long time brewing. It’s hard to get your head around the complex maze of characters and motives. It’s not like the A-Team with clear-cut goodies and baddies, there’s bloody shades of grey and half-truths around every bomb scarred corner.

Below are 10 points that might bring some clarity to the muddy waters of the Syrian conflict. Over here in the West we know it’s bad, we know the US wanted to wade in and we know peace talks with the UN are ongoing. The question of how it all began is trickier, and the question of how it will end even trickier still. It’s impossible to cover all aspects and condense it down into a manageable portion. But here are some of the salient points. 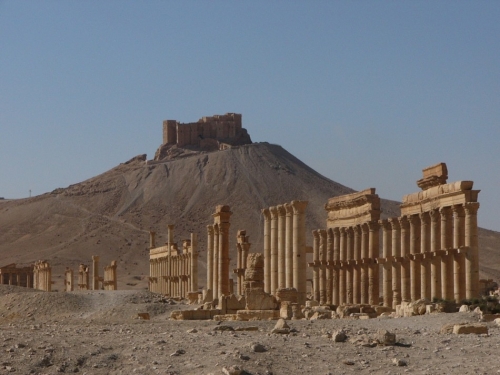 Syria, or officially the Syrian Arab Republic, is a country of fertile plains, high mountains and deserts, it’s home to diverse ethnic and religious groups, including Arab Alawites, Arab Sunnis, Arab Christians, Armenians, Assyrians, Druze, Kurds and Turks. Arab Sunnis make up the majority of the population. Syria is a little smaller than Great Britain in size and has just one-third the population of the UK.

Their ancient history stretches back millenia. The area has been inhabited since biblical times and is believed to be the first place on earth to have developed agriculture and cattle breeding.

â˜› Watch Next: Emotional Video Of Father Being Reunited With Son Thought To Be Dead In Syria