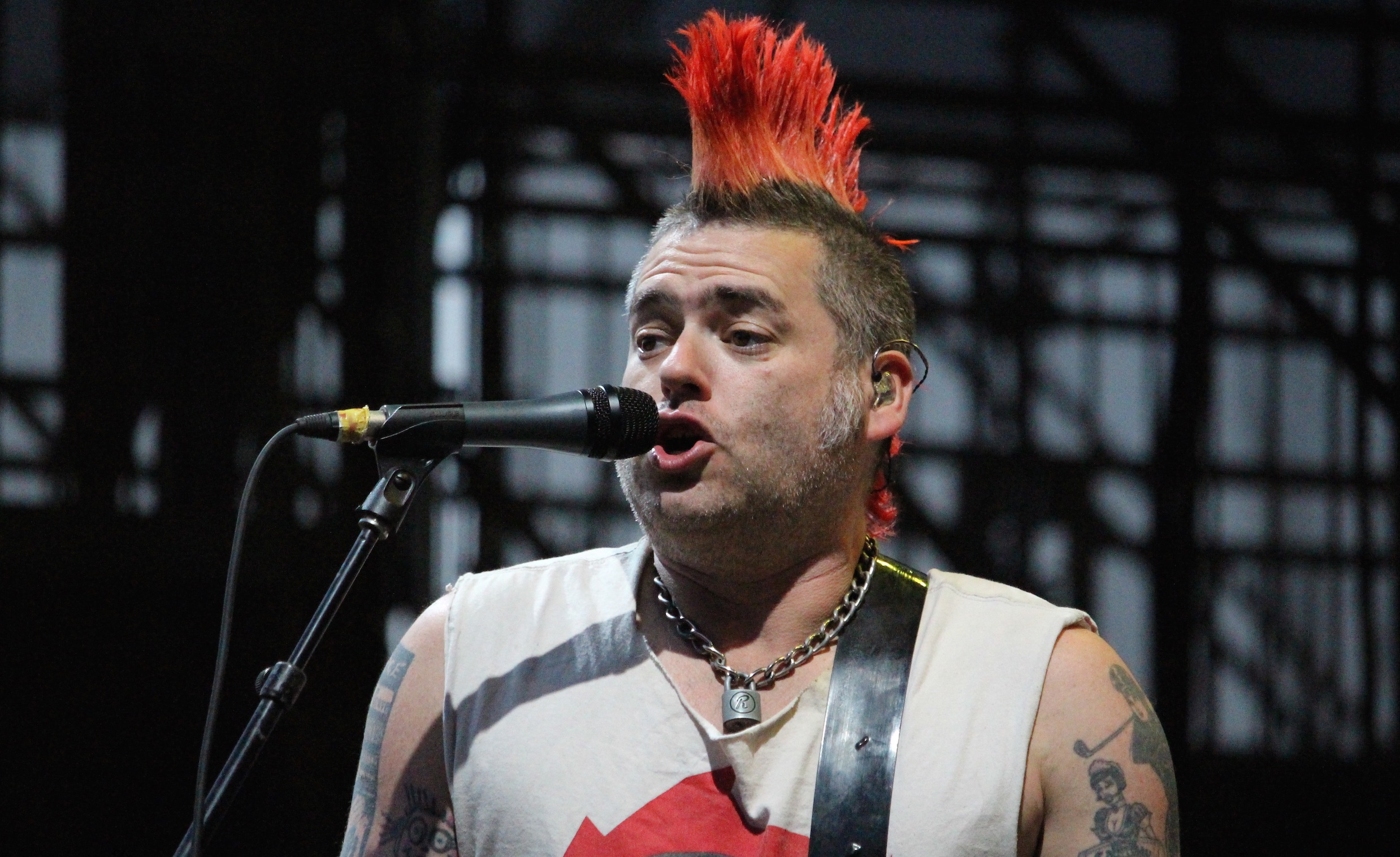 Was this really that offensive?

If you know anything about the punk band NOFX even vaguely in passing, you’ll know that their lead singer Fat Mike is an obnoxious asshole who regularly says a whole lot of offensive crap on stage that nobody really cares about it because it’s kind of funny and all part of the show. Until now that is and the reaction to one miscued joke has been pretty much nuclear towards them.

NOFX were playing the Punk Rock Bowling Festival in Las Vegas a couple of days ago when they were going around their usual stage banter of pissing off every community that they could think of – you know, the Jews, Muslims, Trump supporters, homosexuals, women etc – and decided to bring up the subject of the LAs Vegas shootings last year where 58 people died. That prompted Fat Mike to say the following:

NOFX thought it would be "hilarious" to joke about the October 1 shootings while on stage in Las Vegas. They said "at least they were country fans and not punk rock fans". This is disgusting and callous. We will never support anything involving this band ever again. pic.twitter.com/am3R8QJIE6

Oooof. That’s obviously offensive on pretty much every level, but it’s just the kind of typical offhand one liner that Fat Mike would say at any NOFX show and probably have forgotten about the day after because he was so high/drunk and couldn’t remember it. It’s just his personality and persona brand and you kind of expect it off him. In fact I would go as far as to say you would be disappointed if you went to a NOFX show and he didn’t say something like that.

Things were different this time though, as it seems to be the straw that broke the camel’s back. Everyone seems to be going mental at Fat Mike and NOFX about this one, from people that have never even heard of the band through to fans and the guys that recently brewed a craft beer with the band:

Thank you @StoneGreg for cutting ties with NOFX! Stone has always been a world class organization and this further solidifies that fact. #VegasStrong pic.twitter.com/FblCgPliv5

Ouch. I’m not really sure what to make of that because clearly these guys knew who they were getting into bed with when they decided to do the collaboration and it seems obvious (to me at least) that Fat Mike could make a statement like that at any point in his career and have the world turn against him and his band. It just seems kind of surprising that it’s actually finally happened for one offhand comment and not for something he’s done previously, like when he pissed in some shot glasses and handed it out to his fans pretending it was whiskey. Surely that’s worse than this?

I want to make it clear I’m not excusing what Fat Mike said, just that it’s hardly surprising or unexpected given his reputation and previous comments and maybe people should take that into account before jumping all over him about it. For what it’s worth it seems like the band are truly upset about the situation as this was posted on their Instagram:

That hasn’t emerged at the time of writing and who knows if it ever will, but at least there is some semblance of regret and acceptance that what they did was wrong there. Having said that, I might be slightly biased because I’ve been a fan of NOFX for a long time now, but I don’t think that this is worse than anything Fat Mike has said previously and it seems crazy that everyone is getting so offended by it now considering what’s been going on in the last 25 years.

I might get ripped for this but it just seems like it highlights how you can’t really say anything these days because someone, somewhere is gonna be angry about it and jump all over for you. I hope Fat Mike continues to make bad taste jokes because it’s who he and NOFX are and if you think you’re gonna see otherwise when you go to one of their shows or listen to one of their records then you probably deserve to get offended.

For more Fat Mike, here he is attacking a fan who tried to hug him on stage. What a guy.