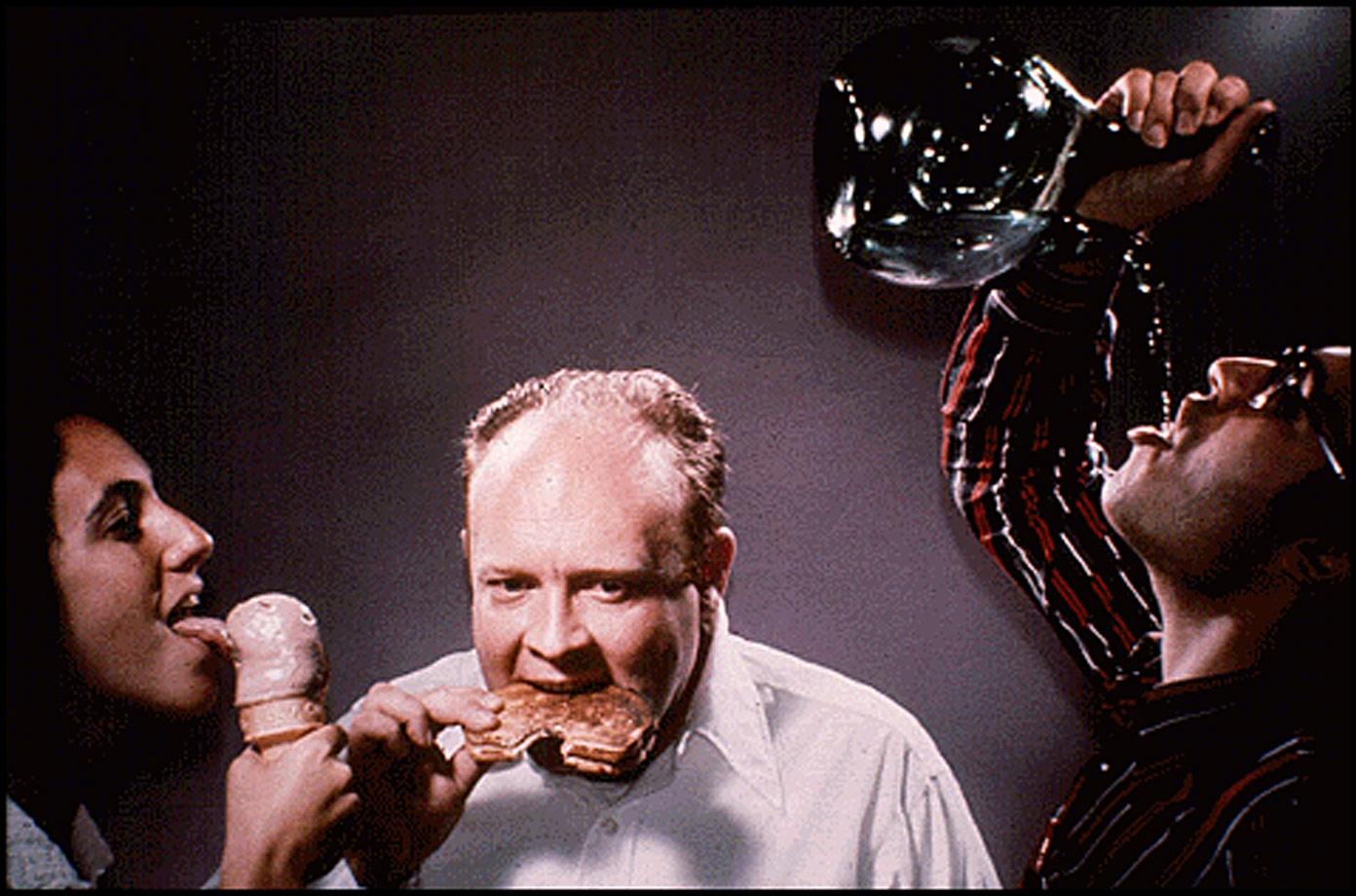 We come in peace.

In 2012, NASA’s Voyager 1 space probe left the Solar System and became the first manmade object to make its way to interstellar space.

If any intelligent life intercepts the voyager spacecraft (and they have an evolved sense of vision) then the following 116 images are all they will know about earth and human life. The images were selected by a committee led by Carl Sagan, and they have been put together in a rapid slideshow. For a minute (or five) try to pretend you know nothing about our planet with a subjective view of these images, and ask yourself whether it creates a comprehensive view of our species:

The last sentence is a little bit depressing, don’t you think? Only due to the state of the world at the moment – it’s interesting to know that they decided to leave out the info on war and religion, when that plays such a predominant role in society today. If the intelligent life saw those images and decided to head on down to Earth, they’d be in for a nasty shock.

Then again, maybe they could sort this whole Donald Trump mess out. We can but hope.