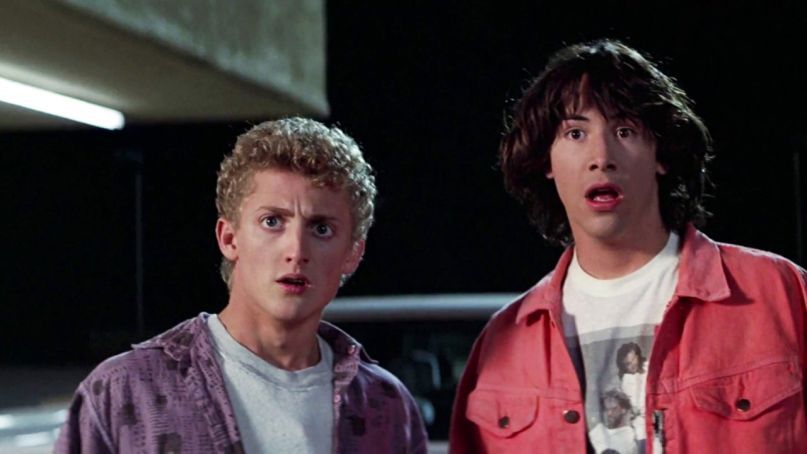 Anyone who grew up in the 90s loves the Bill And Ted movies and we’ve been talking about a third outing for the pair almost since Sick Chirpse started as a website almost eight years ago.

Now, we can reveal the news that a third instalment of the movies is finally confirmed as being in pre-production after years and years of legal wrangles, script problems and pretty much anything else that could go wrong. Both Alex Winter and Keanu Reeves are confirmed as returning and Dean Parisot – who directed Galaxy Quest – is going to be at the helm. 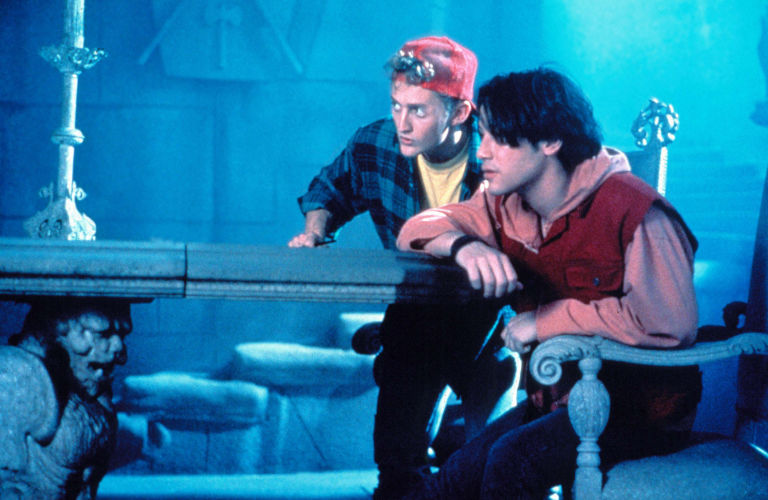 The third instalment will be written by series creators Ed Solomon and Chris Matheson and will be entitled ‘Bill And Ted Face The Music’. The pair aren’t living in the future seen in the previous movies where they’re world famous musicians, but instead are middle aged family men who are still kinda crappy at music, despite their best efforts.

This all changes though when a visitor from the future says that their song will change life on Earth as we know it and they decide to go on another time travel adventure to help them find the inspiration to write it. No news on a release date yet, but considering we’ve been waiting 27 years just for this announcement I think that we can hang on a little longer.

For more Bill And Ted, check out this article that has even more plot details about it. We can’t wait.