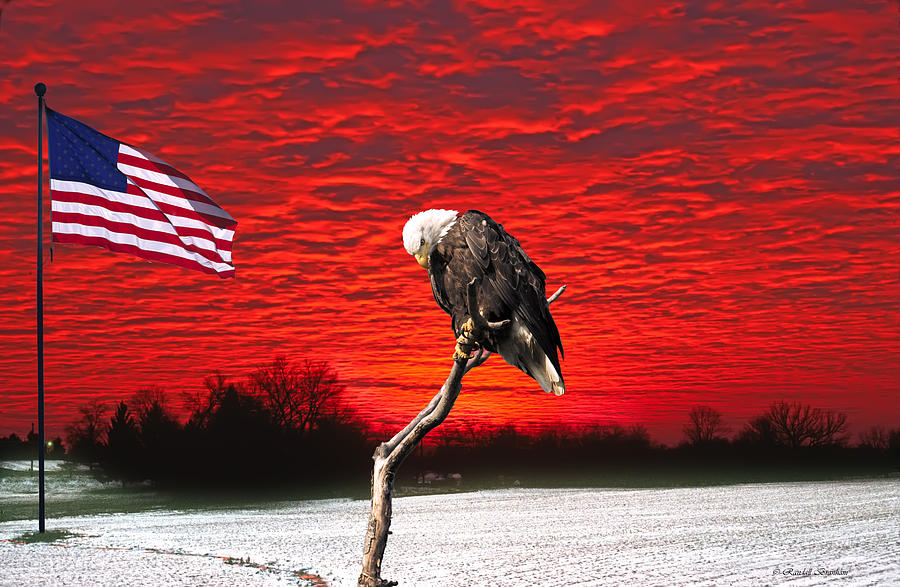 OMG America. Chill out for a second, please.

This is one of the most retarded news stories of the week if you ask me. I feel genuinely shocked and disappointed that this happened.

This week Pine Bush High School in New York state, had their “National Foreign Language Week”. The point of the week is to get an idea of what other languages sound like and an appreciation for the different cultures and nationalities that live side by side in the vast lands of the US of A. As part of it the school had one of their student’s read the US Pledge of Allegiance in Arabic.

And? What can be so bad about that? Now, you might be expecting some kind of Islamic fundamentalist backlash, but that’s not the case at all. The people who made a fuss about the Arabic reading were people who had lost relatives in Afghanistan and Jewish parents. The school backed down and promised that the pledge would, from now on, only be read in English.

What the actual F? 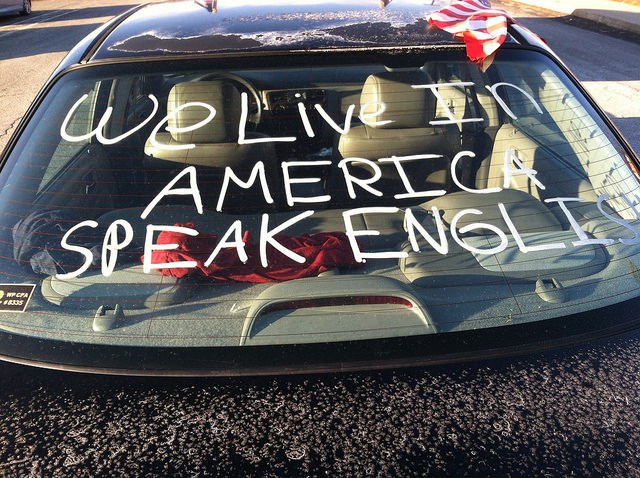 First off, Arabic is just a language, it’s not a religion or a culture or something “evil”. It’s one of the most common languages in the world, and you know what, it looks and sounds amazing. Secondly, in Afghanistan, Arabic isn’t the most prevalent language any way, Dari and Pashto are most common, Arabic is spoken by less than 4% of Afghan people. Thirdly the US decided to invade Afghanistan, and I’m pretty sure Afghanistan came off worst. Fourthly, Israel is currently crushing Palestine into dust, so it seems a bit rich for them to complain about the use of their language in one school.

The whole thing is insane. Pine Bush High School’s student leader, Andrew Zink, who is in charge of the morning announcements, told media that he knew the reading would get people kicking off. He allowed it to go ahead because he believed it was “the right thing to do”:

What makes you American is not the language you speak, but the ideas you believe in.

Exactly. The fact that the school apologised is a disgrace. This comment on a local new site summed up some of the moronic responses:

Would be like the Brits singing God save the queen in German during WWII.

America is not at war with the entirety of the Arabic world, although sometimes it seems like they’d enjoy that. 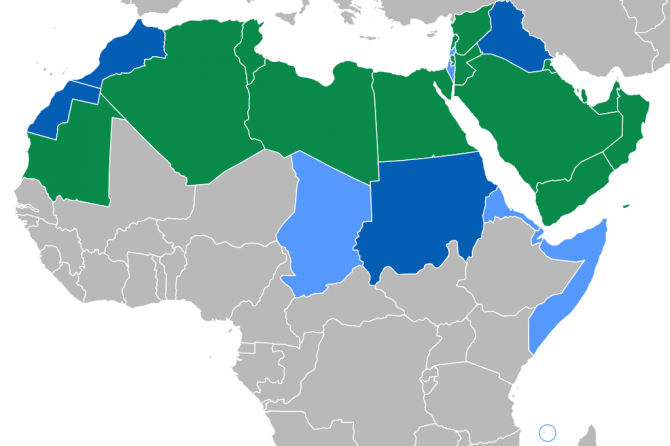 America needs to stop worrying so much about poems and start learning about the wider world, otherwise this will all end really badly. Personally I blame Fox News for consistently pumping idiocy into their eyes and ears. BAN FOX NEWS.