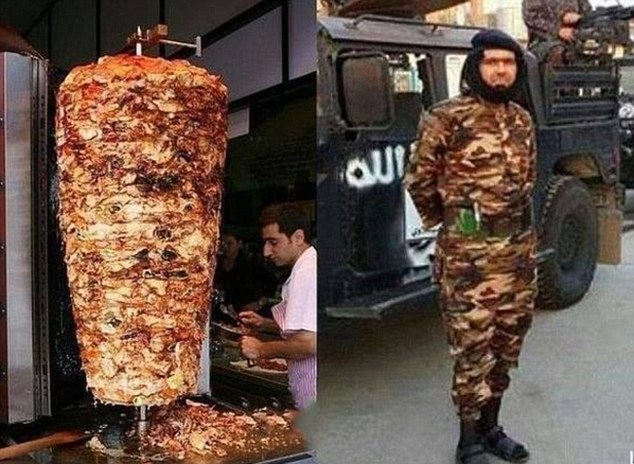 We all know that ISIS is really dangerous and completely terrifying – check out these training videos and their plans for the future for more evidence – so it’s really great when something like this comes along that we can just ridicule them for which makes us slightly less scared for our futures.

A snap of a particularly feared ISIS commander named Abu Wahib posing in his new military uniform recently found its way onto social media, but instead of having the desired effect on the world – which I assume was to make ISIS look scary and powerful and rich and coming for you – he was instead ridiculed for baring a striking resemblance to a donor kebab.

And to be honest with you, you can’t really not agree with that because he looks exactly like one. Bit of an oversight there from ISIS’s social media team, who are normally so excellent. 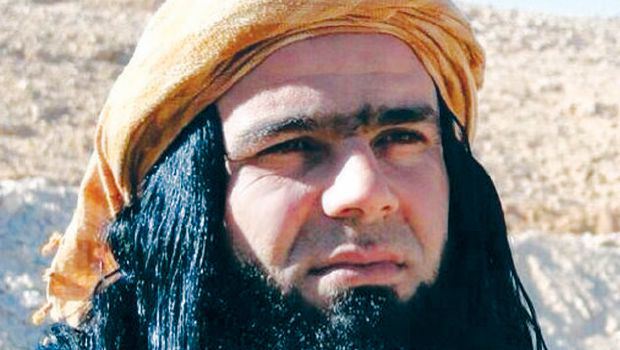 Anti-Isis activist group Raqqa is Being Slaughtered were the first to notice it and quickly posted it online, where it obviously went viral and with good reason. They also ripped the piss out of Wahib for having a stupid beard, being fat and having a monobrow, all of which look like fairly decent reasons to diss him as he does look kind of like a satirical sendup of an ISIS commander, despite actually being one.

However, the fact is he’s still one of the most feared generals in ISIS, so Raqqa Is Being Slaughtered should probably hope that they haven’t made number one position on his shit list, otherwise they might not be around too much longer.